The Spurs' decision not to re-sign Gay may signal the team’s focus on developing their youth moving forward. 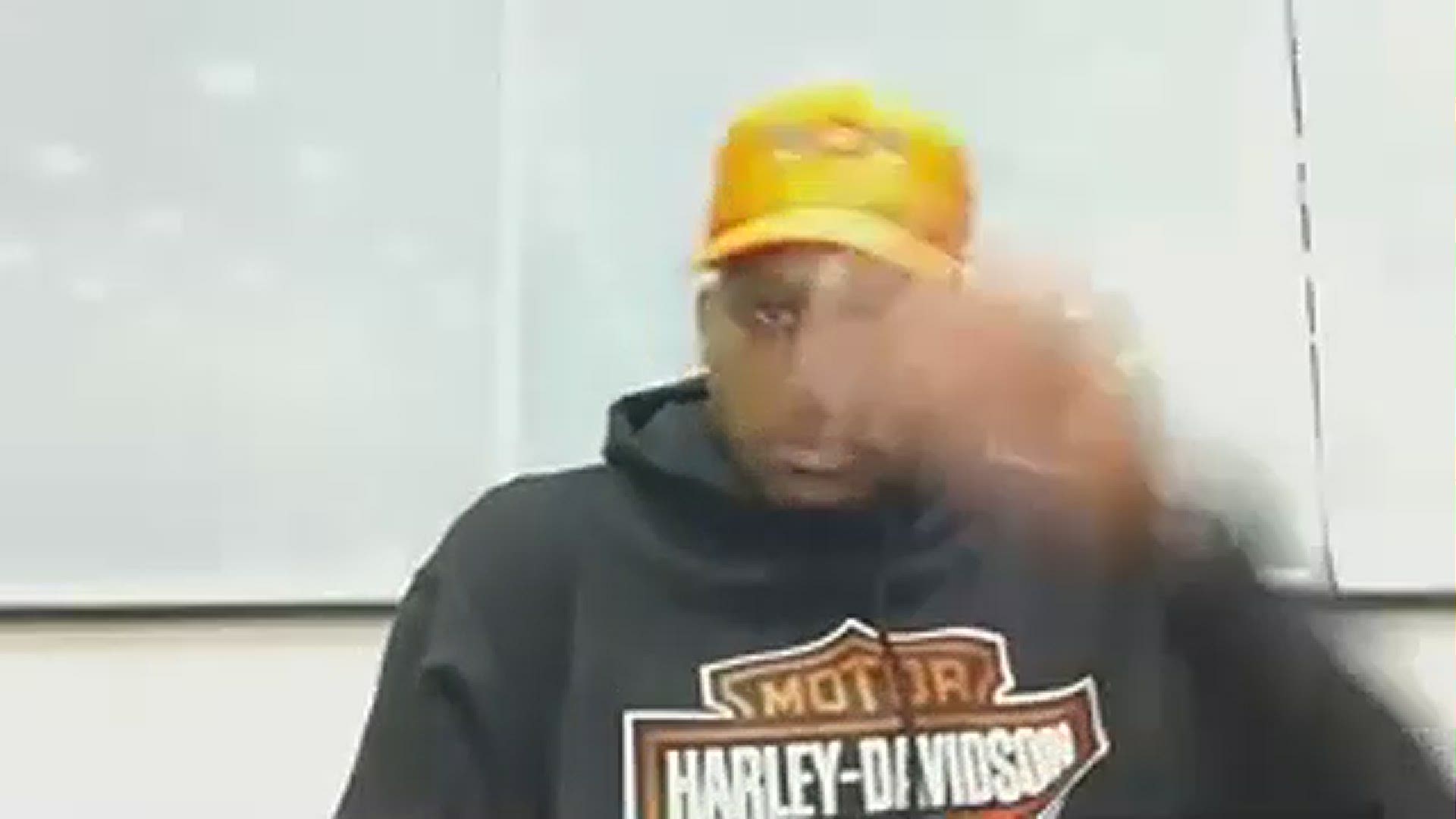 SAN ANTONIO — (The video above was published in December 2020 prior to the past season.)

San Antonio Spurs free agent Rudy Gay signed a free agent deal at two years with the Utah Jazz, according to a report.

Gay spent four seasons with San Antonio. He averaged 11.9 points per game including 5.6 rebounds and 1.8 assists during his time with the Spurs. He led the team in scoring against Memphis with 20 points in their play-in game loss last season.

Rudy Gay is signing a two-year, $12.1M deal with the Jazz, with a player option, his agents Raymond Brothers and Sam Permut said. https://t.co/yWjQ9HzQNy

Many of the younger Spurs players said Gay was their “mentor” providing advice as they forge their NBA careers.

With the Spurs not opting to re-sign Gay, this may signal the team’s focus on developing their youth moving forward as they rebuild their roster.