Dieng averaged 8 points and 4.5 rebounds per game as the backup center in Memphis this year, hitting 48% from three. 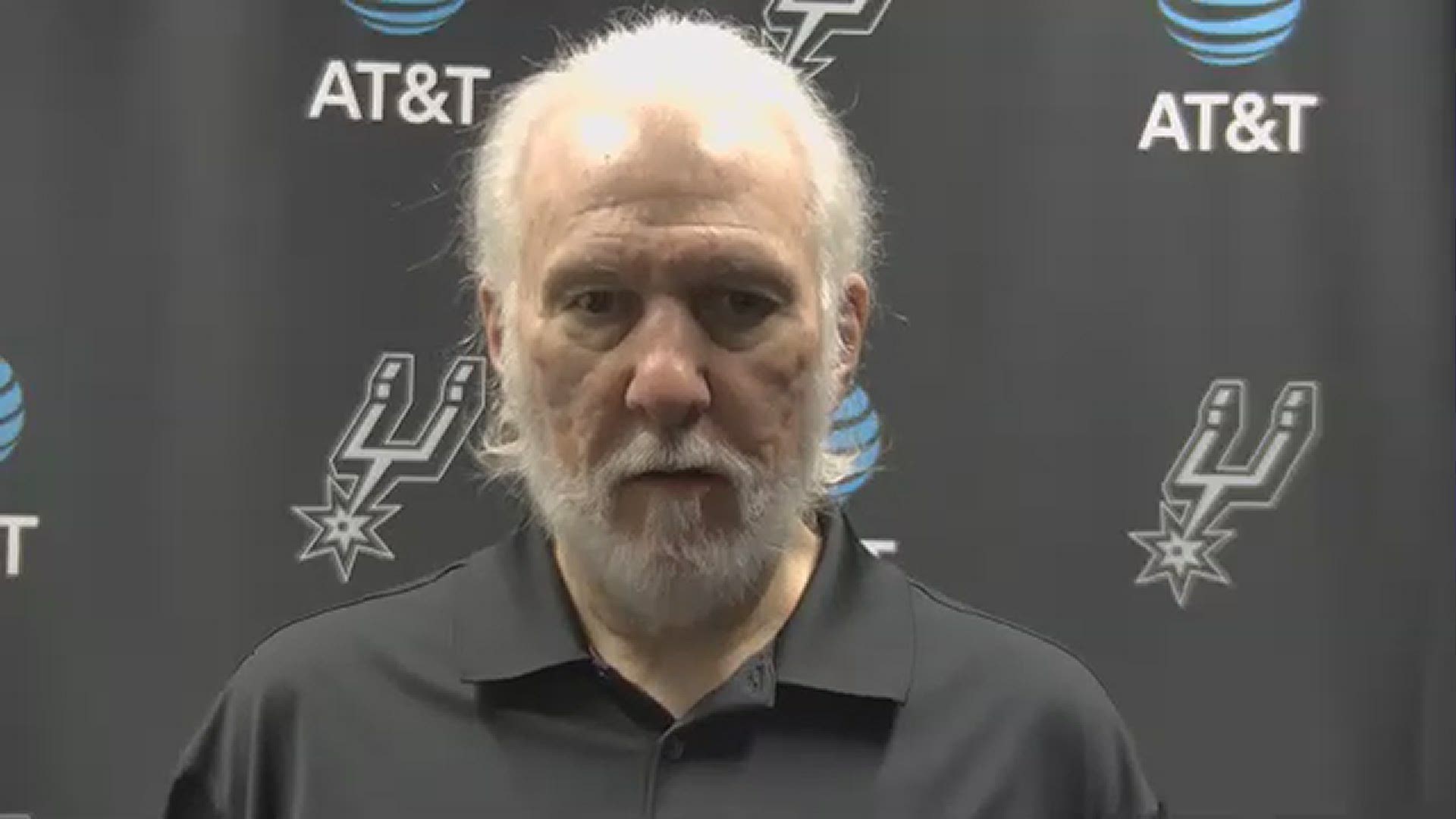 SAN ANTONIO — The Spurs didn't make any major moves at the trade deadline, but the surprising news that they're expected to sign Gorgui Dieng buyout market might be better than any trade they could have made.

San Antonio made the signing official on Monday morning, though details of the contract were not made public.

Dieng started 82 games for Minnesota in the 2016-17 season, averaging 10 points, 8 boards, a steal and a block per game. This year in Memphis, he averaged about 17 minutes per game, putting up 8 points and 4.5 rebounds, hitting 48% from three on over 2 attempts per game.

The Spurs announced on Sunday afternoon that they were waiving Marquese Chriss, just days after acquiring him at the deadline from Golden State, presumably to clear the roster spot for Dieng. Chriss hadn't played this season due to a broken leg, and Coach Popovich said that trade was more about finances than anything else. Still, Chriss could likely continue his rehab with the Spurs and have a future with the team.

The Spurs got cash back along with Chriss, and they reportedly recovered over $7 million in buyout negotiations with LaMarcus Aldridge. Those financial deals should allow San Antonio to bring in a solid contributor like Dieng without going over the luxury tax.