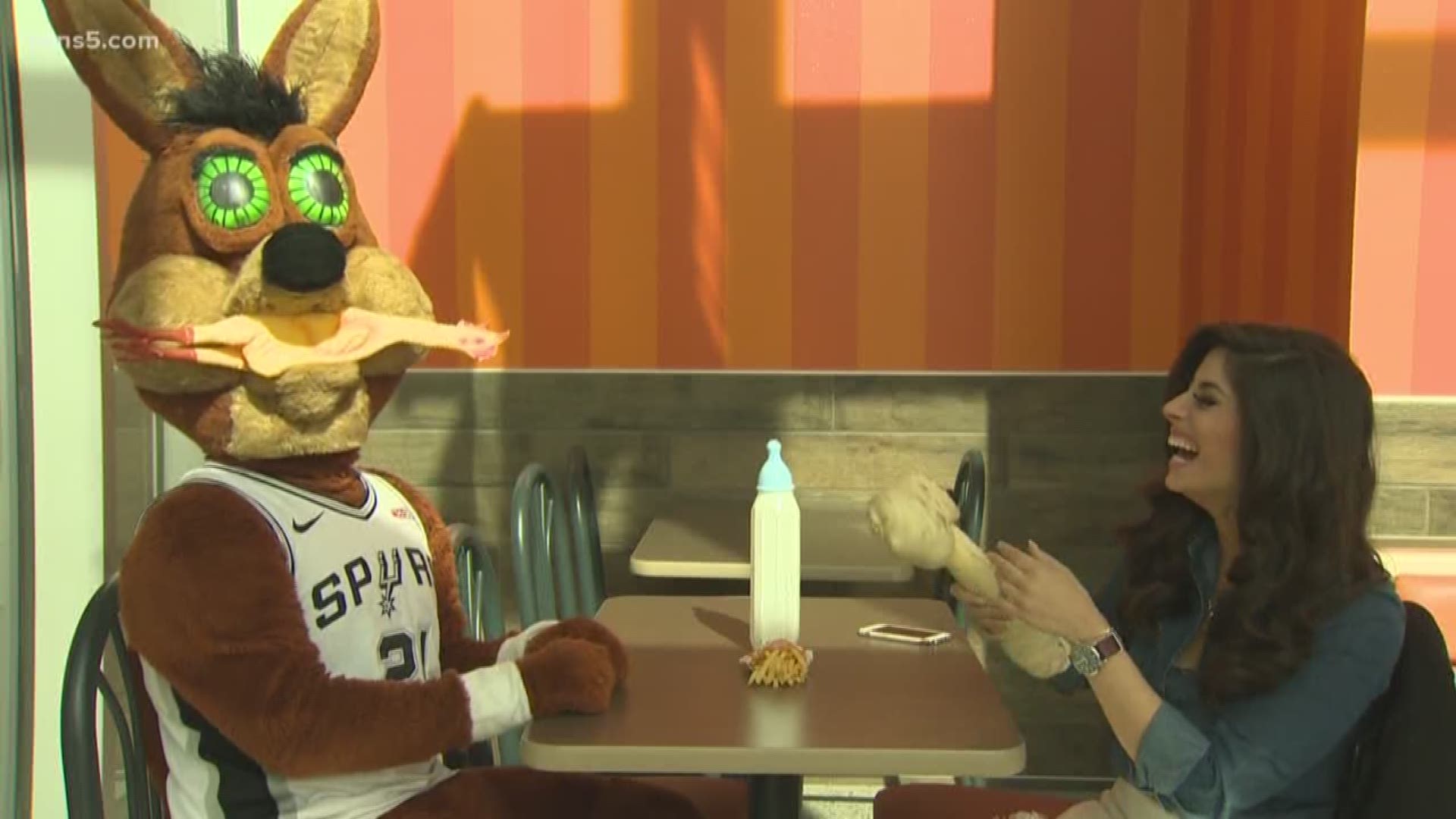 It appears that not everyone loves the Coyote as much as San Antonians; in fact, according to a map put together by Chris Grosse, the Assistant AD for Marketing at Penn State University.

Grosse's map groups the Coyote alongside other apparently nightmare-inducing mascots such as the Stanford tree, "Keggy" - an anthropomorphized keg of beer - and Gritty, the ...some-kind-of-monster representing the Philadelphia Flyers.

The Coyote weighed in on Twitter with his thoughts on the matter as well as a theory as to why he appears on the list:

KENS 5's Niku Kazori spent the day with the Coyote and lived to tell the tale, so for those who shake at the knees at the site of the Spurs mascot - he's apparently all bark and no bite!