Portland led by 13 at halftime and as many as 21 points in the third quarter.

A combined 60 points from DeMar DeRozan and Rudy Gay wasn't enough, as the Spurs fell 127-118 in Portland to the Trail Blazers.

The Spurs gathered 10 more rebounds than the Blazers, but also committed 10 more turnovers.

DeRozan had a gaudy 35 points, 6 rebounds and 6 assists, but shot the ball 28 times and turned it over 5 times. LaMarcus Aldridge, the team's lone All-Star selection, shot just 7 of 19 from the floor in his former stomping grounds. He was a four-time All-Star in his time as a Blazer.

The Blazers got 24 points and 9 assists from Damian Lillard, 30 points from C.J. McCollum and 22 points from Jusuf Nurkic.

The Spurs lost their third straight, falling to 32-25, while Portland improved to 33-21. Next up for the Spurs is a Saturday afternoon game against the Utah Jazz.

Call it load management if you'd like. LaMarcus Aldridge and DeMar DeRozan didn't play last night in the loss to Golden State, so they're relatively fresh tonight. With 5 minutes left and the team down 118-103, DeRozan has take 28 shots, but he's scored 33 points. Aldridge is just 6-of-18, thanks to pesky interior defense by Jusuf Nurkic of Portland.

The story is in the bench play. Coach Pop has only gotten 20 points from his reserves after 44 minutes, and only used 9 players total. Marco Belinelli is at 21 minutes played, and has a +/- of -18. Roughly speaking, his counterpart, Portland's Jake Layman, is +16 in 27 minutes.

The Spurs called a timeout with 7:37 left in the game, trailing 108-97. Coach Pop's guys are getting plenty of shots thanks to good offensive rebounding, they just haven't made enough to keep pace with the duo of Damian Lillard and C.J. McCollum.

The comeback is alive and well! The Spurs went on a big run to turn this into a 7-point game with 3 minutes left in the third. Rudy Gay is feeling it. He has a game-high 25 points on 10-of-12 shooting and is 5-of-5 from deep.

The Blazers started the quarter with a 13-point lead, but they got it up to 21 points a couple times before the Spurs started to go on a run. By the midway point of the quarter, the Spurs got it back down to a 13-point game, but we'll have to see if that mini-comeback took too much out of the Silver & Black.

It was 51-51 with just under 6 minutes to go in the half, but then the Blazers turned it on, claiming a double-digit lead. The hosts rarely missed, and the Spurs had to work for every bucket.

At the midway point of the second, it's close, with the Blazers up by 1. Portland has gotten a big lift from its bench, but the Spurs' bench, while it hasn't been as deep tonight, can score, too. Just ask Patty Mills. He's putting on a second-quarter show.

After seven minutes, six Blazers players have entered the game, but only three have scored. The Spurs are up 21-15, thanks to 7 points each from LaMarcus Aldridge and Rudy Gay.

The Blazers made a run, but the Spurs still held the lead after one. LaMarcus Aldridge led all scorers after the first quarter with 13 points on 5-of-8 shooting.

Finally, the Spurs started the game with a lead. After about three minutes, the Spurs held a 7-2 lead. It seems like usually, it's the other way around. Bryn Forbes will need to play well with no Derrick White tonight.

It's not a homecoming for LaMarcus Aldridge. The 33-year old grew up in Texas and played two seasons at the University of Texas. But for nine years, the Spurs star forward patrolled the paint in Portland as a key player for the Blazers.

Aldridge, now in his fourth season in San Antonio, made four All-Star appearances with the Blazers. 2019 will be his third appearance as a Spur.

Next weekend, he'll play on Team LeBron in the All-Star Game, joining forced with Portland's Damian Lillard, a former teammate. But Thursday night, Lillard's Blazers and Aldridge's Spurs will both be looking to get back in the win column after losses in their previous games.

Aldridge and DeMar DeRozan sat out Wednesday's loss in Oakland, but will play Thursday in Portland. The Spurs are playing their third of an eight-game stretch away from the AT&T Center as part of the annual Rodeo road trip.

Tip-off between the Blazers and Spurs is set for just after 9:30 p.m. Central and can be seen on TNT. You can follow along with our KENS 5 Spurs coverage below. 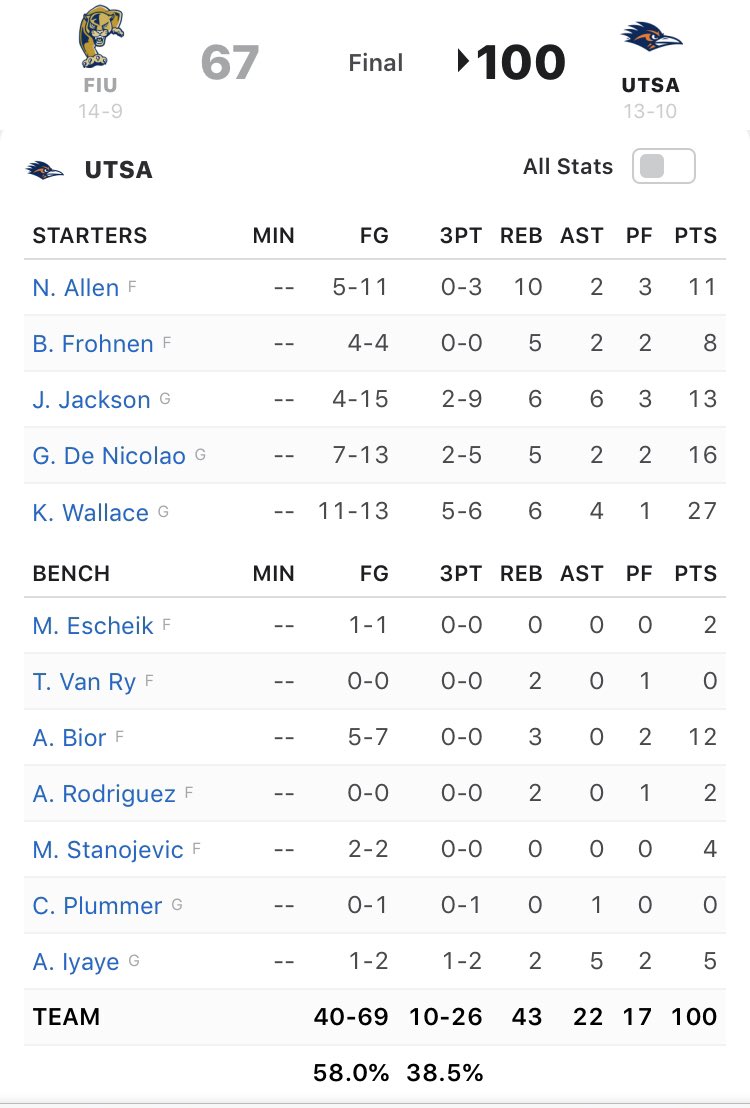 @CameronSonger/Spurs 2019 on KENS 5 on Twitter
From breaking news and entertainment to sports and politics, get the full story with all the live commentary.