Who were the players that defined one of the most successful decades of Spurs basketball? 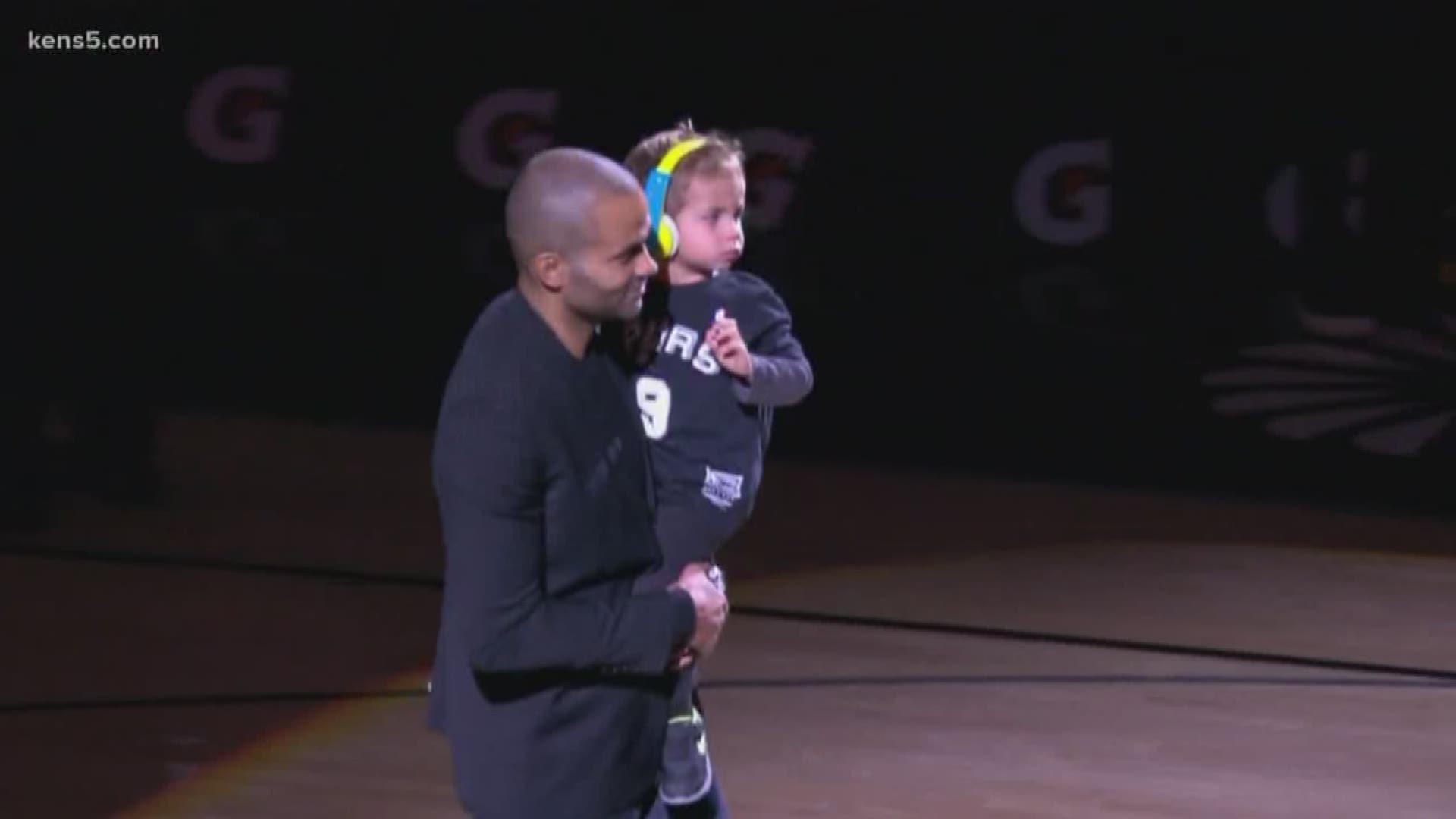 SAN ANTONIO — 2019 is rapidly approaching its conclusion, and as the decade comes to a wrap, the San Antonio Spurs have to be considered as one of - if not THE -teams of the decade in the NBA.

The numbers tell the story:

So who were the players that defined one of the most successful decades of Spurs basketball? We've put together a 1st and 2nd All-Decade team for the Silver and Black, and each starting 5 also gets a "Sixth Man" slot - because, you know, Manu.

Of course the Spurs' "Big Three" were going to be on the 1st team. Duncan, Ginobili, and Parker were the foundation for a large chunk of those 552 wins in this decade. It was all about who was going to complete the team around them.

Kawhi Leonard gets the nod at small forward because if you set aside the acrimonious divorce, The Klaw was the Finals MVP for the only Spurs championship this decade. He was also named the Defensive Player of the Year in 2015 and 2016, was named to two All-Stars as a Spur, and finished third in MVP voting in 2017, just weeks before Zaza Pachulia effectively ended Leonard's career as a Spur.

Danny Green was a key contributor on both ends of the floor for the Silver and Black for a better part of the decade. He started 464 games in the backcourt alongside Parker, and his name is littered throughout the Spurs' record books for his deadeye three-point shooting. Plus, his insane hot streak in the 2013 NBA Finals was the impetus behind a near-championship, until Ray Allen sank a dagger three-pointer in Game 6 from which the Spurs could never recover.

LaMarcus Aldridge was meant to be a key piece alongside Leonard as the team made Kawhi the foundation of the team following Tim Duncan's retirement. When Leonard missed the 2017 season due to injury - and then was promptly traded the following summer - Aldridge put the team on his back, leading the Spurs back to the playoffs for the 21st and 22nd consecutive seasons.

The second team is segmented between key players from the Spurs championship run and members of the new guard as the team transitions away from the Big Three era. And we had to put Matt Bonner on the list - he gets the sentimental vote!

Here's to another decade of Spurs basketball ahead. It's hard to imagine right now that the Silver and Black can put together another 10 years to match this past decade, but with this team - all things are possible.

RELATED: Duncan, Hammon one step closer to being immortalized in Hall of Fame