Hammon stepped away from her basketball camp for a moment to talk with KENS 5 about her move up the Spurs' coaching ranks. 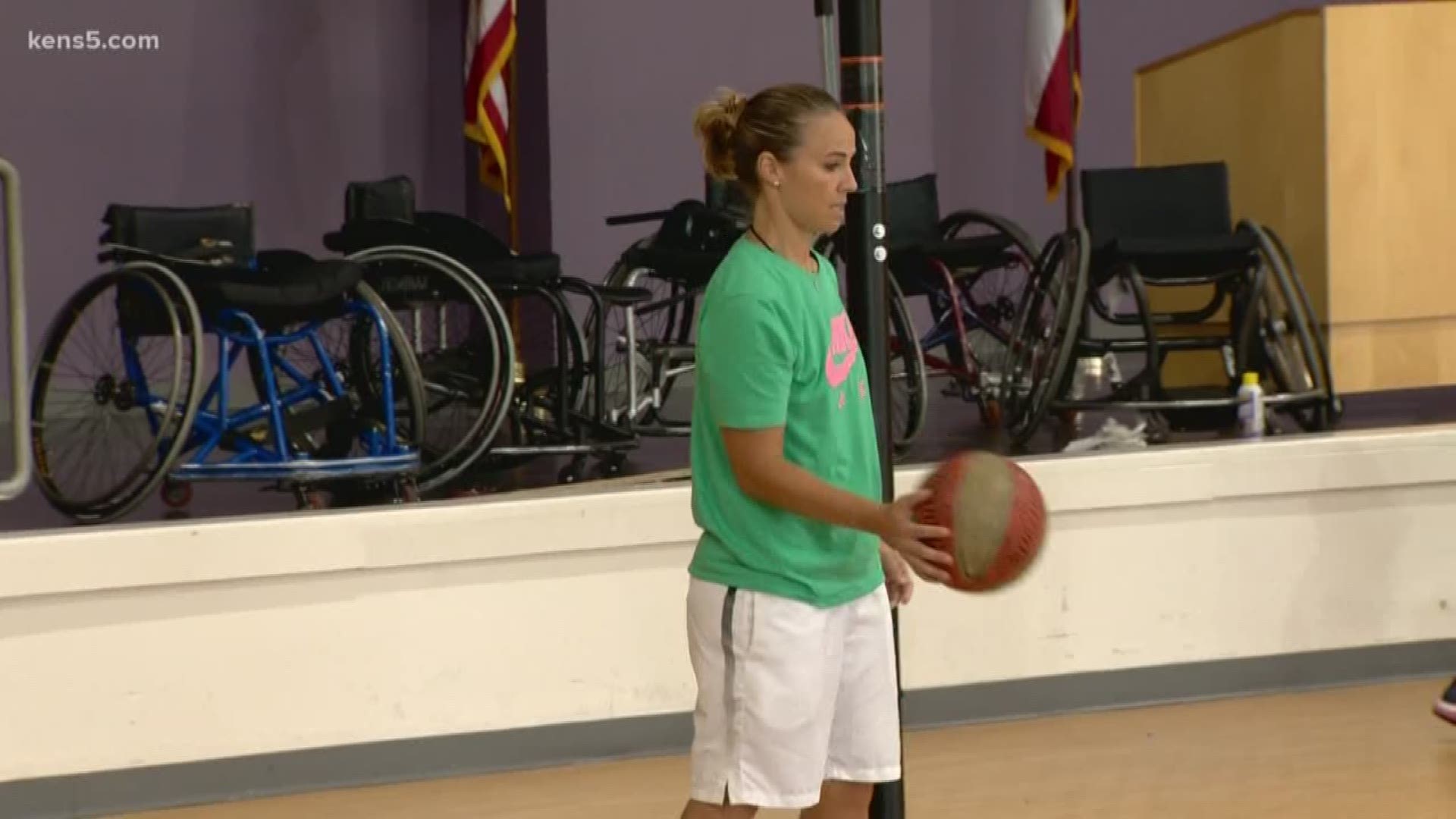 Spurs assistant coach Becky Hammon was out at Morgan’s Wonderland Monday for what she called the first annual basketball camp for athletes with special needs.

At the free event, they played some hoops, chowed down on some pizza and had a great time.

We also had the chance to talk with her about her promotion on Pop's staff, taking over for James Borrego, who is now the head coach of the Charlotte Hornets.

Hammon continues to move up the NBA coaching ladder, making history along the way.

“[Pop] isn’t one to play games. If he didn’t think I was qualified, I wouldn’t be sitting there,” Hammon said. “Obviously, I’m grateful for the opportunity. It’s been a long time. I was four years behind the bench, even five years before that with my knee surgery, rehabbing, being in their meetings and being a part of everything.”

Hammon added that her promotion is not the end of the road. “I’m ready. I know there’s tremendous opportunity and growth ahead of me still, so I’m excited for those aspects,” she said.