They'll pick one spot behind where they went last season, when they took Devin Vassell with their first lottery pick since Tim Duncan. 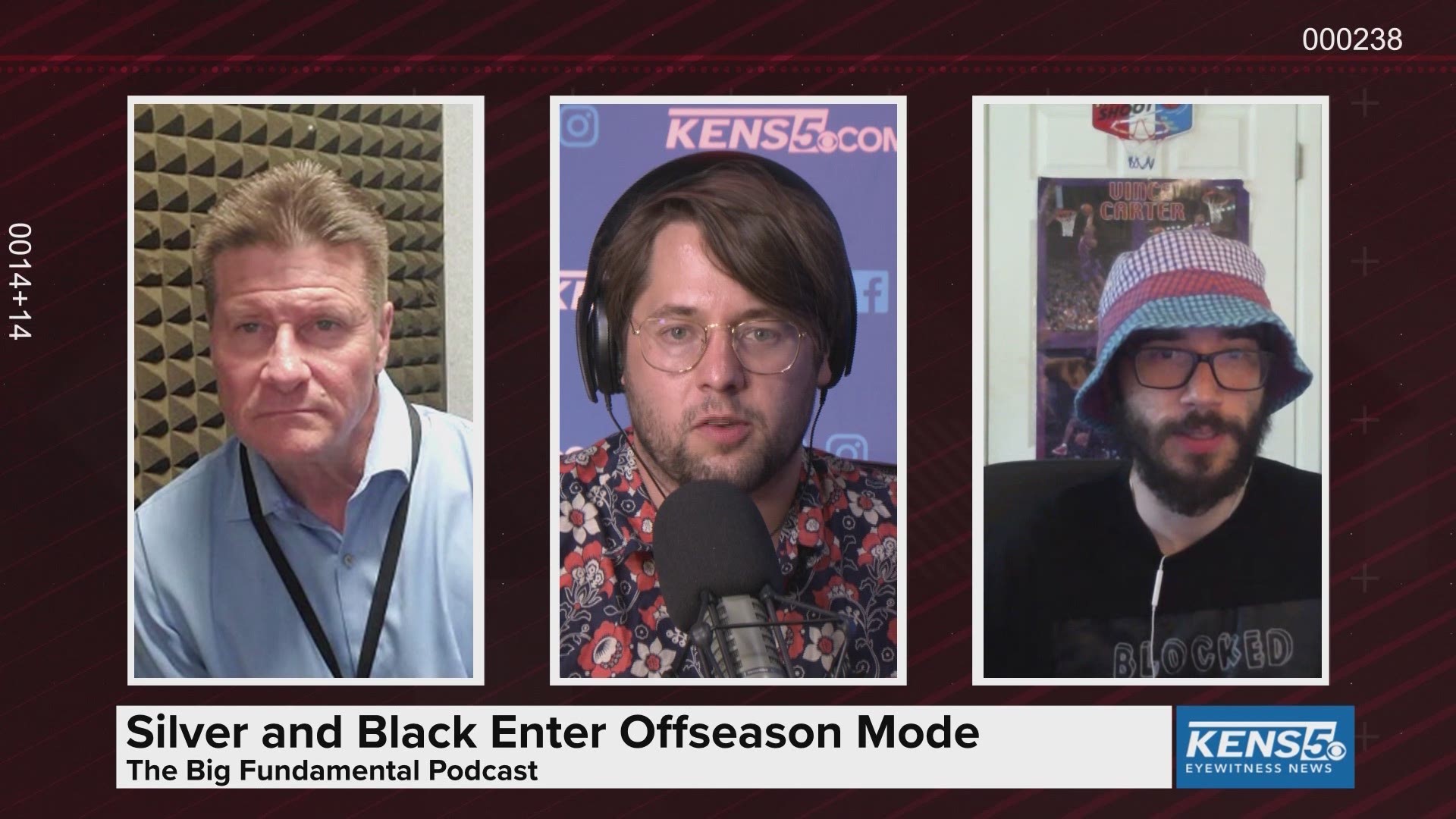 SAN ANTONIO — The San Antonio Spurs have secured pick number 12 in the 2021 NBA Draft after the lottery on Tuesday night.

San Antonio had a small chance of moving all the way up to the top four and a smaller chance at sliding back a spot or two, but the odds played out. They'll pick one spot behind where they went last season, when they took Devin Vassell with their first lottery pick since Tim Duncan.

Peter J Holt, who was just elevated to managing partner of the franchise, represent the team at the lottery Tuesday evening when the 14 teams with the worst record will all got a chance at the top pick.

The Spurs had an 85.2% chance of getting pick number 12 according to Tankathon. There was an 8.1% chance that San Antonio would move into a top-four position, and a 1.7% chance at the number one pick if the ping pong balls bounce their way.

There was no scenario in which the Spurs could have gotten a pick between 5 and 11, and there was a 6.7% chance that they could have slid back from 12 to the last two picks of the lottery.

Cade Cunningham is a dynamic playmaking wing who could alter the trajectory of a franchise, and Evan Mobley is a versatile big man who looks like an impact player. Jalen Suggs and Jalen Green are two talented guards who many believe will round out the top four selections.

Spurs fans will understandable be bummed about missing Cade, but they can take solace knowing he's almost certainly going to the Detroit Pistons who beat out the Houston Rockets for the first pick.

Despite the disappointing result, the Spurs will have a number of talented players to choose from at 12, and they could explore trading up.

Forwards like Alperen Şengün, Franz Wagner, Scottie Barnes, Jalen Johnson, and Corey Kispert could be available in that area, all with their own set of complimentary NBA skills and areas for improvement. There are also guards like Jared Butler and Moses Moody who could potentially help with the team's three-point woes, but the young core is already pretty guard heavy.

The Spurs had only made three picks in franchise history before last year: David Robinson, Sean Elliott, and Tim Duncan. That last guy led a dynasty that won a championship five times and went back to the lottery zero times.

In 2020 San Antonio got the eleventh best odds after a disappointing season, got the eleventh pick and snapped up Devin Vassell when he fell out of the top ten. The Spurs and their fans had hoped for a lucky night, but even without that they'll get the team's second-highest pick since Duncan.