How about a walk down Spurs memory lane? 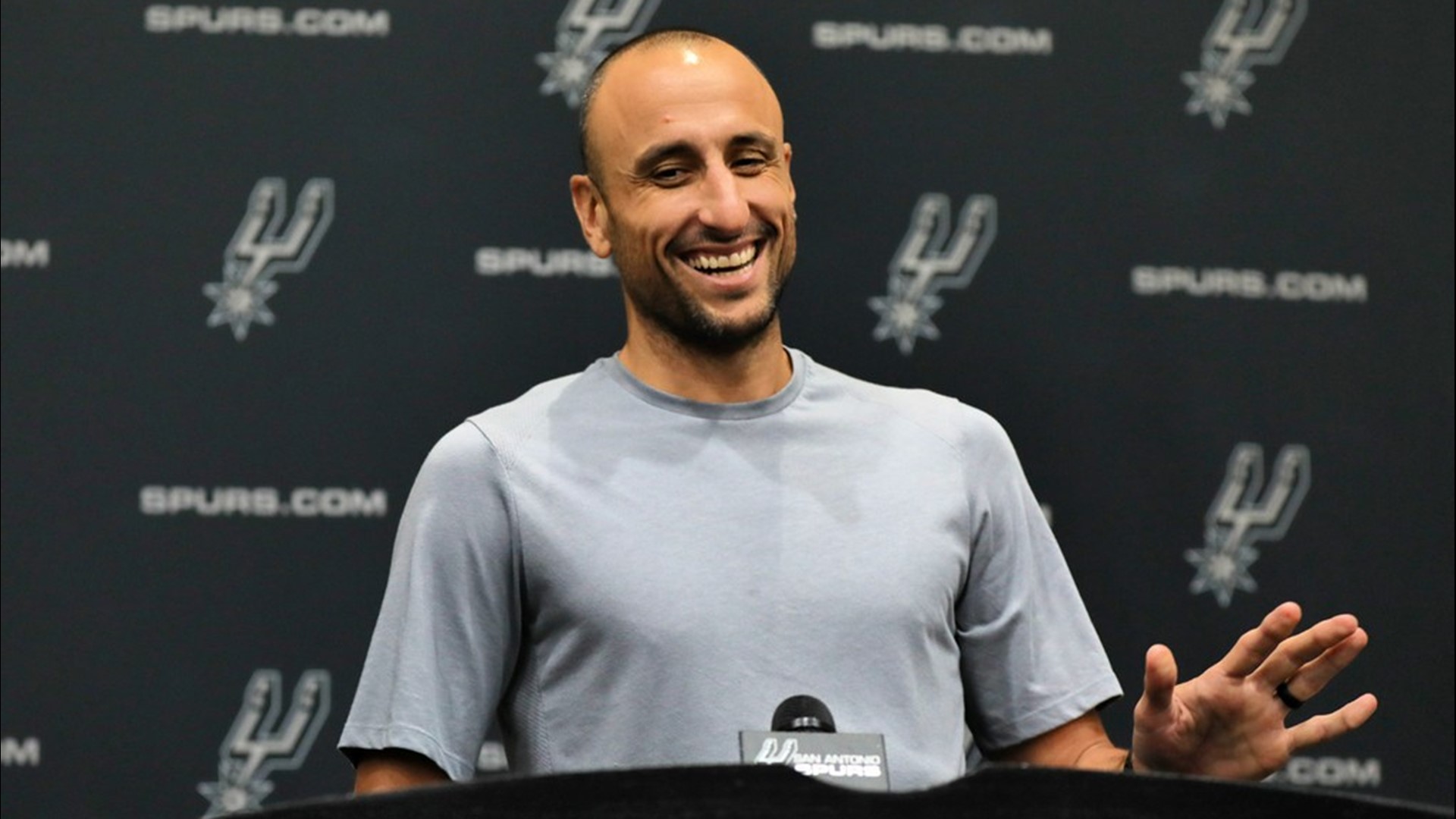 SAN ANTONIO — It was a "Silver & Black" reunion in New York City as four members of the Spurs' 2014 "Beautiful Game" team met up.

Tiago Splitter, Patty Mills, Boris Diaw, and Manu Ginobili were together once again and Tiago shared the moment.

All four teamed up in 2014 to help push the Spurs to the NBA title dispatching Miami in the NBA Finals, 4-1.

That squad is considered one of the best championship teams to march to the title as they showed unselfishness, determination, and incredible team passing after coming up short in the 2013 NBA Finals versus the Heat.

It would be the last NBA title in San Antonio as the franchise is now in a rebuild hoping to add banner No 6.

Splitter, who serves as an assistant coach for the Nets, will be joining forces with Mills once again in Brooklyn after the former Spurs guard signed with the Nets in the offseason.

Ginobili is now serving as a player development coach for the Spurs while Diaw is just enjoying retirement.

RELATED: Ginobili wishes he was playing in today's NBA era, gives his top 1-on-1 players

What are your favorite memories of the Spurs' 2014 team?

Let us know on Twitter at @KENS5 and at @JeffGSpursKENS5.