The 19-year-old forward out of FSU was the highest Spurs draft pick since Tim Duncan, and he joins a promising young core looking to build on last season. 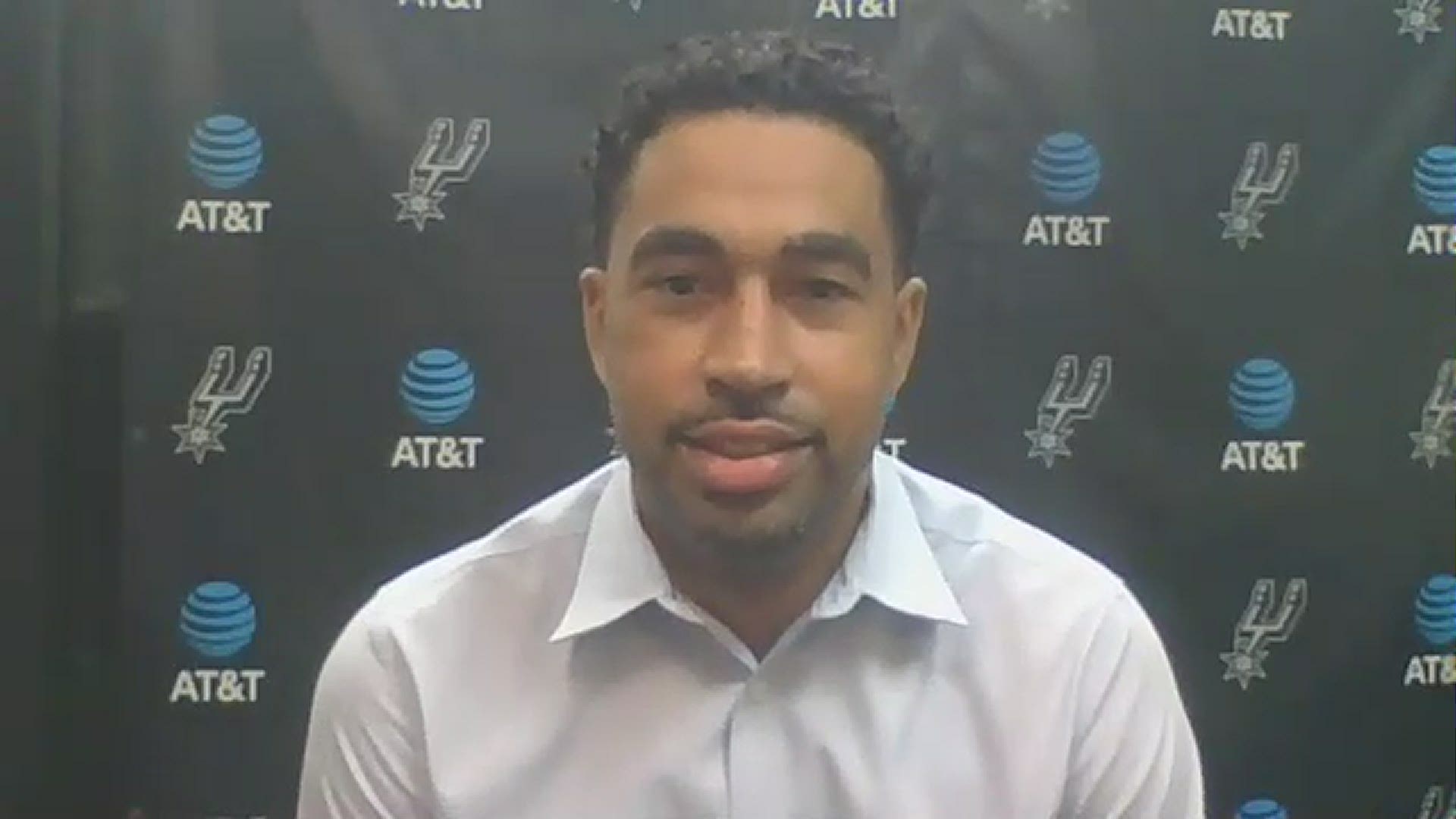 The 19-year-old forward out of Florida State is the highest Spurs draft pick since Tim Duncan, and he joins a promising young core looking to build on last season's impressive run in the Orlando bubble. Based on his comments after being picked, he's excited to come to San Antonio. 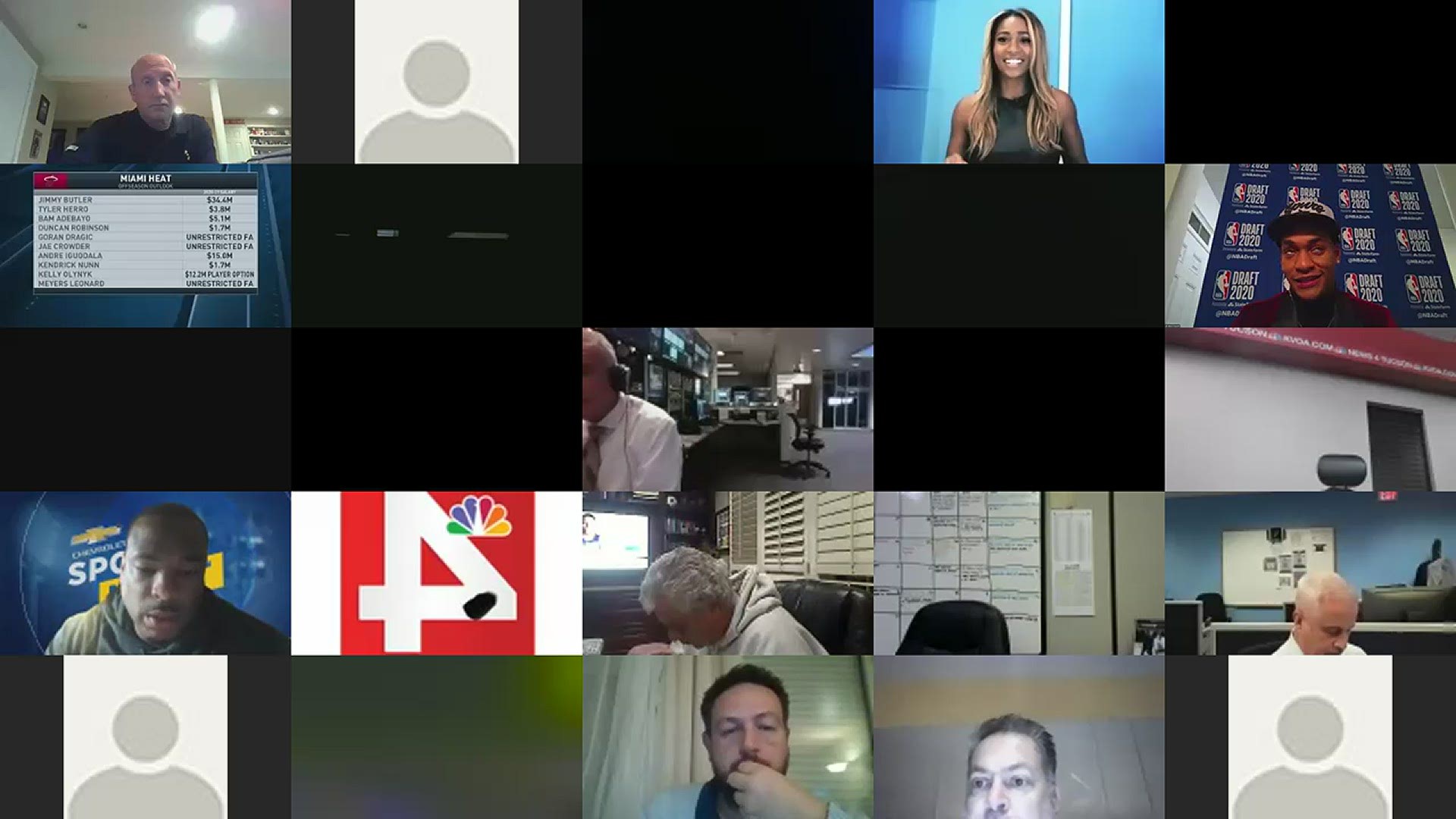 Vassell is probably the best 3-and-D wing prospect in this draft, so much so that he could very well be off the board before the Spurs make their selection. Wherever he goes, he’ll fit in and contribute on day 1.

A troubling recent video showed him shooting a deep three like a 6’7” catapult, but his normal release point probably hasn’t shifted to behind his ears, so he should be fine. It’s worth noting that Vassell hit 41.5% in college, and while he did that over a full season, he only shot 3.5 attempts from deep per game.

Vassell’s size, finishing, shooting and playmaking ability make him a prototype NBA wing who figures to make an immediate impact. He’s a legit lob threat who spaces the floor vertically and horizontally, always plays hard, and you would be hard-pressed to find a better, peskier, more versatile wing defender in this class. He should bulk up a bit but has the potential to be a special two-way player.

Going back to 2016, the Spurs have used first-round picks in consecutive drafts to select three long, athletic, versatile guards in Dejounte Murray, Derrick White, and Lonnie Walker IV. In 2019 they took two wing players: Keldon Johnson, who broke out in the bubble, and Luka Šamanić, who remains a work in progress.

With this pick, the Spurs are complimenting their core of young guards and addressing an area of need in the frontcourt.

Rumors swirled during a coronavirus-extended pre-draft process that the Spurs were uncharacteristically aggressive in pursuing trades to move up, but it seems they didn't find a deal that worked for them. Some fans will surely be disappointed that there was no franchise-shaking bombshell, but others will be happy to watch Vassell play with the rest of this Spurs roster, which remains intact at least for now.

In the second round, San Antonio took Tre Jones out of Duke. The 6'3" guard improved his shooting in his sophomore year, and despite not being the tallest, he's a gritty defender. After the draft, he said he was excited to go from one legend in Coach K to another legend in Gregg Popovich. 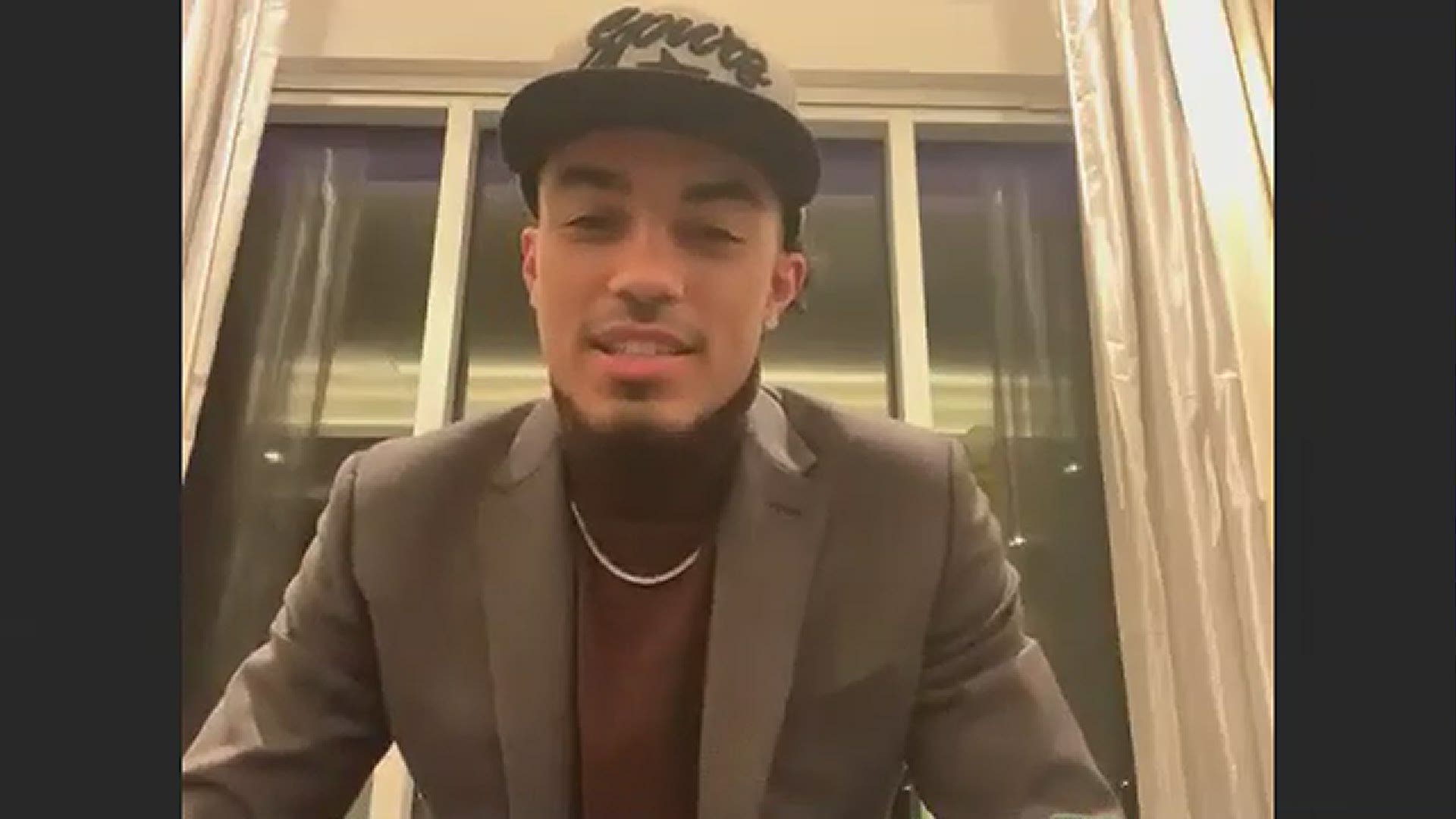 After the dust settled, Spurs GM Brian Wright spoke about what the team liked about these prospects, and the first thing he said was that in addition to being smart, solid, hardworking basketball players, they're high character kids.

Wright answered questions about how they'll fit, what the expectations are, and what he's trying to help build in San Antonio. He was also asked about trades, free agency, and a variety of other topics.