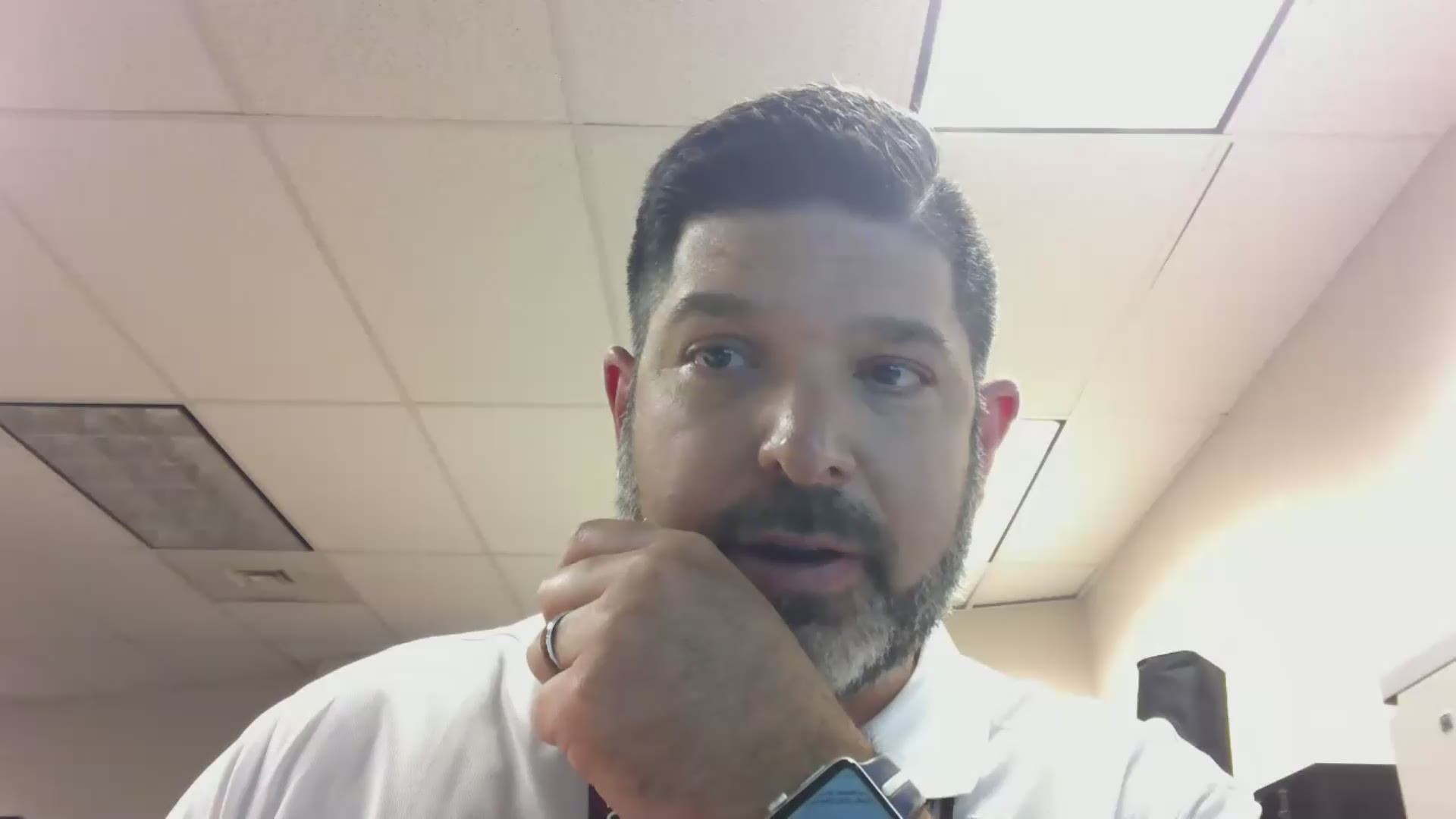 The San Antonio Spurs faced off against the Golden State Warriors for the second time in as many days, and the wheels fell off in the second half of a 114-91 loss.

RELATED: Why are the Spurs struggling on short rest?

Monday night, the Silver and Black won 105-100 behind a transcendent performance from Dejounte Murray, who logged a career-high 8 steals. It was a different story Tuesday, as everyone on the team struggled a bit in the blowout.

Before the game, Coach Popovich said that Lonnie Walker IV is returning from a stomach issue, but will come off the bench with a minutes restriction. He didn't say who would start, but speculation swirled that it would be rookie Devin Vassell. That speculation was confirmed 20 minutes before tip.

The first half was an even defensive battle, with the Spurs holding Steph and his teammates and check but struggling to generate good shots. DeMar DeRozan led the way, and Jakob Poeltl got into some foul trouble. Trey Lyles stepped up and made the most of his opportunity, scoring in a variety of ways.

Neither team shot better than 40%, but the Spurs stayed in it with aggressive defense.

Steph finished the first half with 16 points, but he missed two free throws and a layup as a metaphor for how everyone looked a bit off on the second night of a back to back. He also hit a circus shot, because he's Steph Curry.

Spurs and Warriors tied at 50 at halftime:

Even, defensive battle tonight so far.

Golden State built a 21-point lead in the third, outscoring San Antonio 36-20 in a completely dominant quarter. The Spurs were able to cut it to 86-70 heading to the fourth, but had a huge mountain to climb.

The Spurs cut it to 12 to start the fourth, but Golden State's three point barrage continued as San Antonio's scoring completely evaporated. it was 102-84 with about 5 minutes to play. The Warriors closed the game out in boring fashion, and the Spurs moved to 0-4 on the second night of a back to back.

The Warriors shot 44% from deep, the Spurs shot 37% from the floor.

Coach Popovich spoke after the game about Devin Vassell and Trey Lyles, two of the only bright parts of an otherwise disappointing loss. 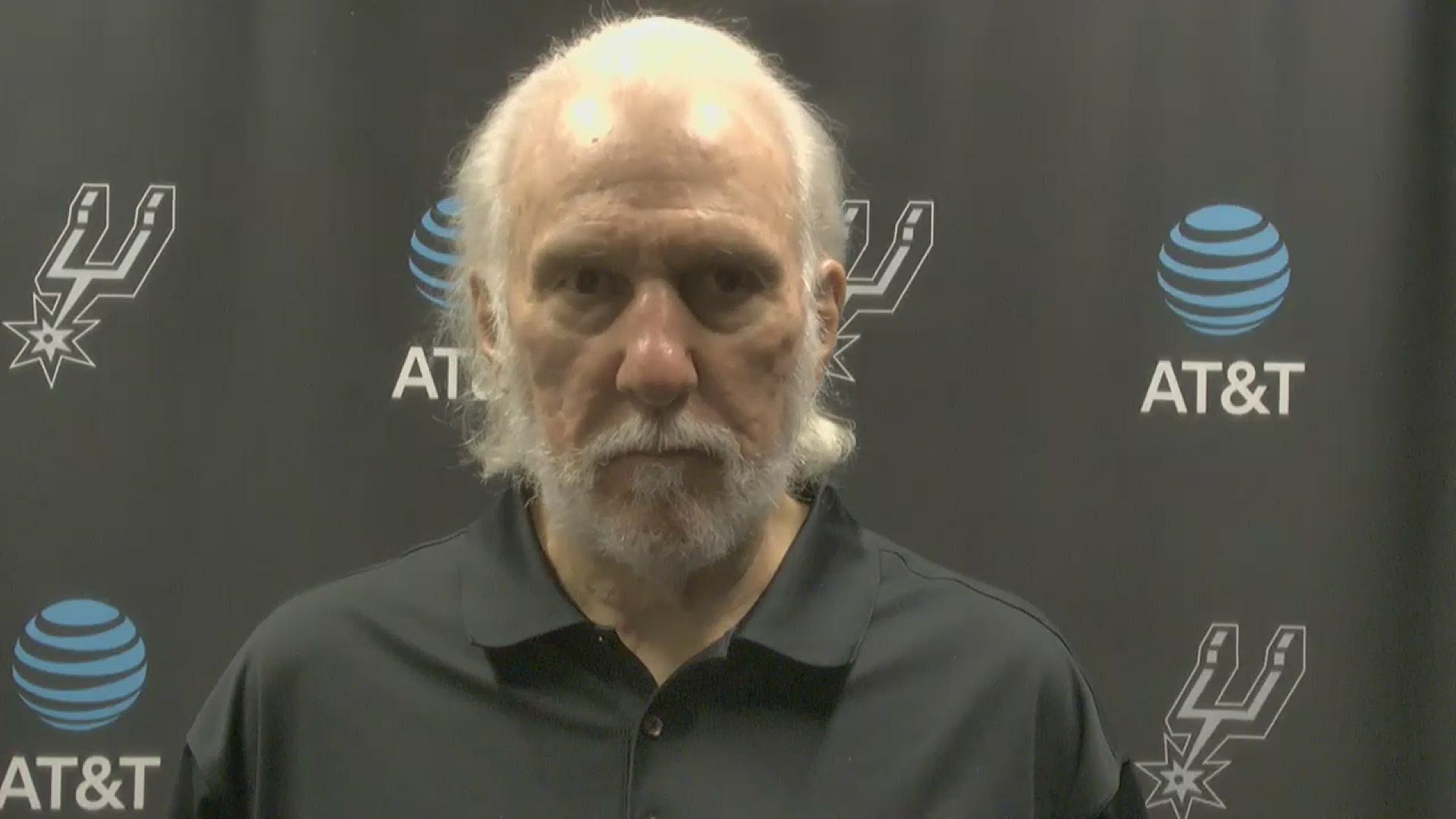 Dejounte Murray and DeMar DeRozan both spoke after the game about the challenges of playing on short rest, but acknowledged that everyone needs to do it. The plan moving forward is to improve communication on defense, and continue growing as a group. 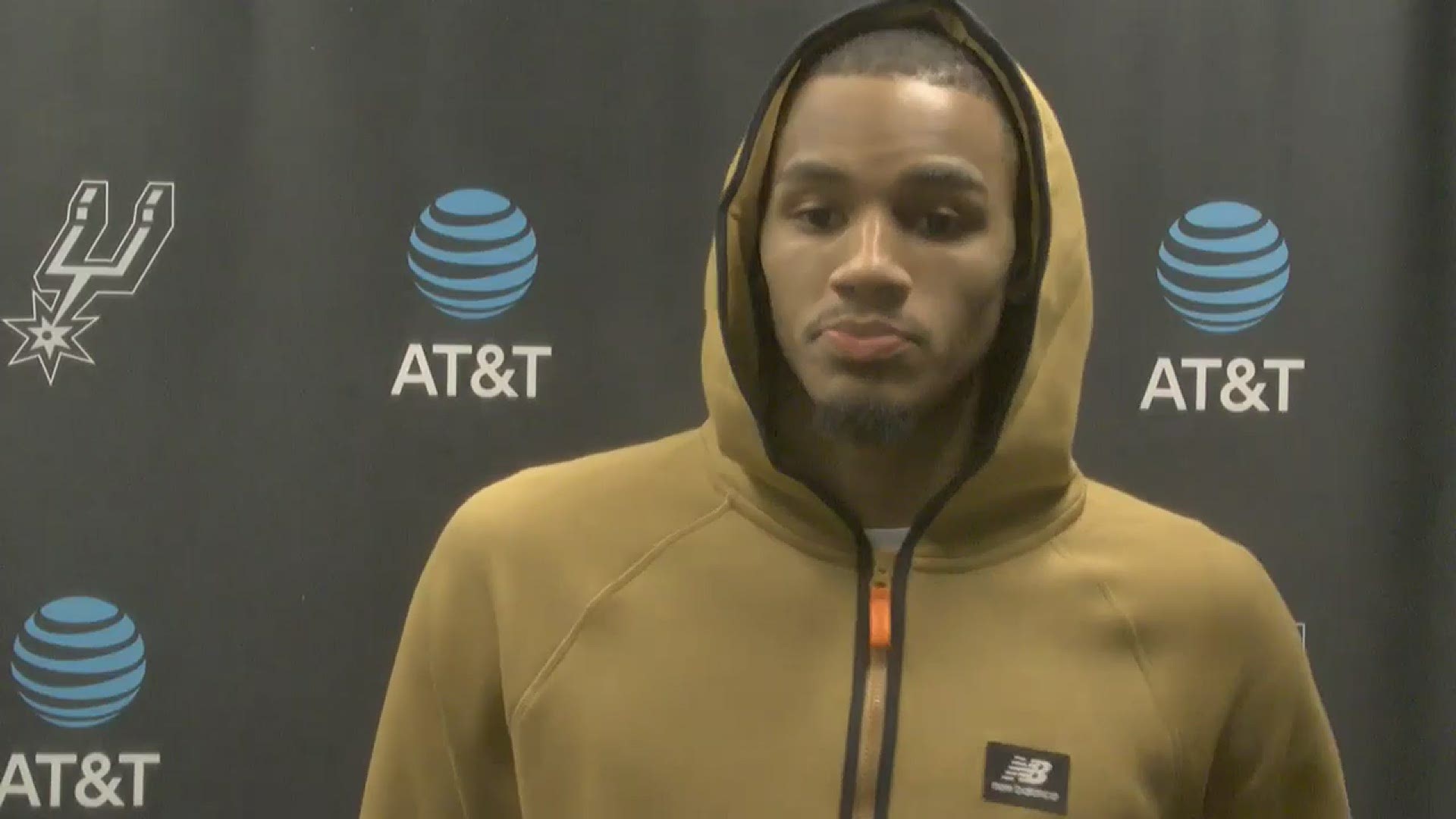 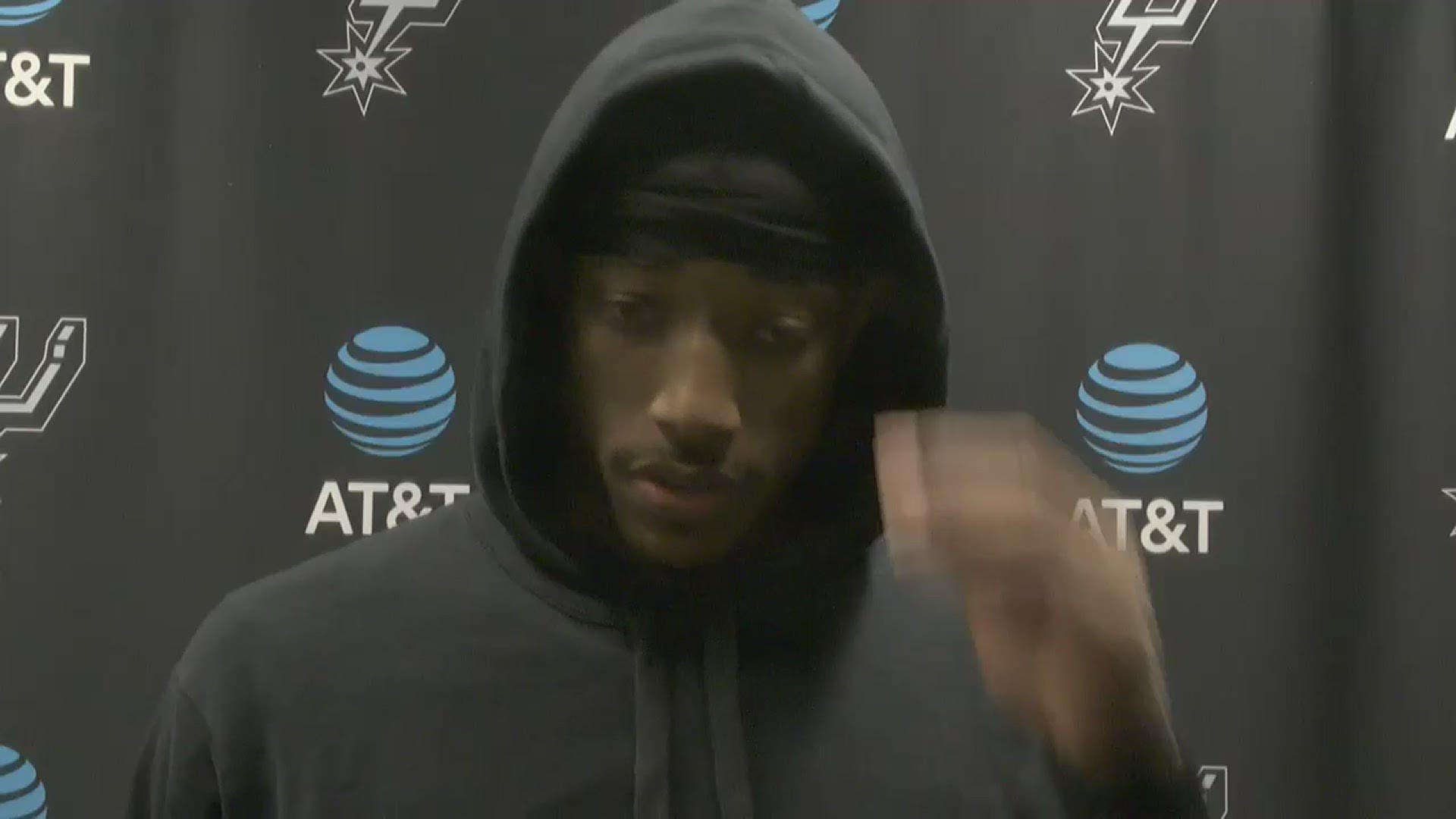 Follow the action below (refresh the page for updates):