Get a brick engraved to celebrate the Spurs' 50th anniversary

The bricks will be installed outside the AT&T Center prior to the 2022-23 season – which is the 50th anniversary of the Spurs in San Antonio. 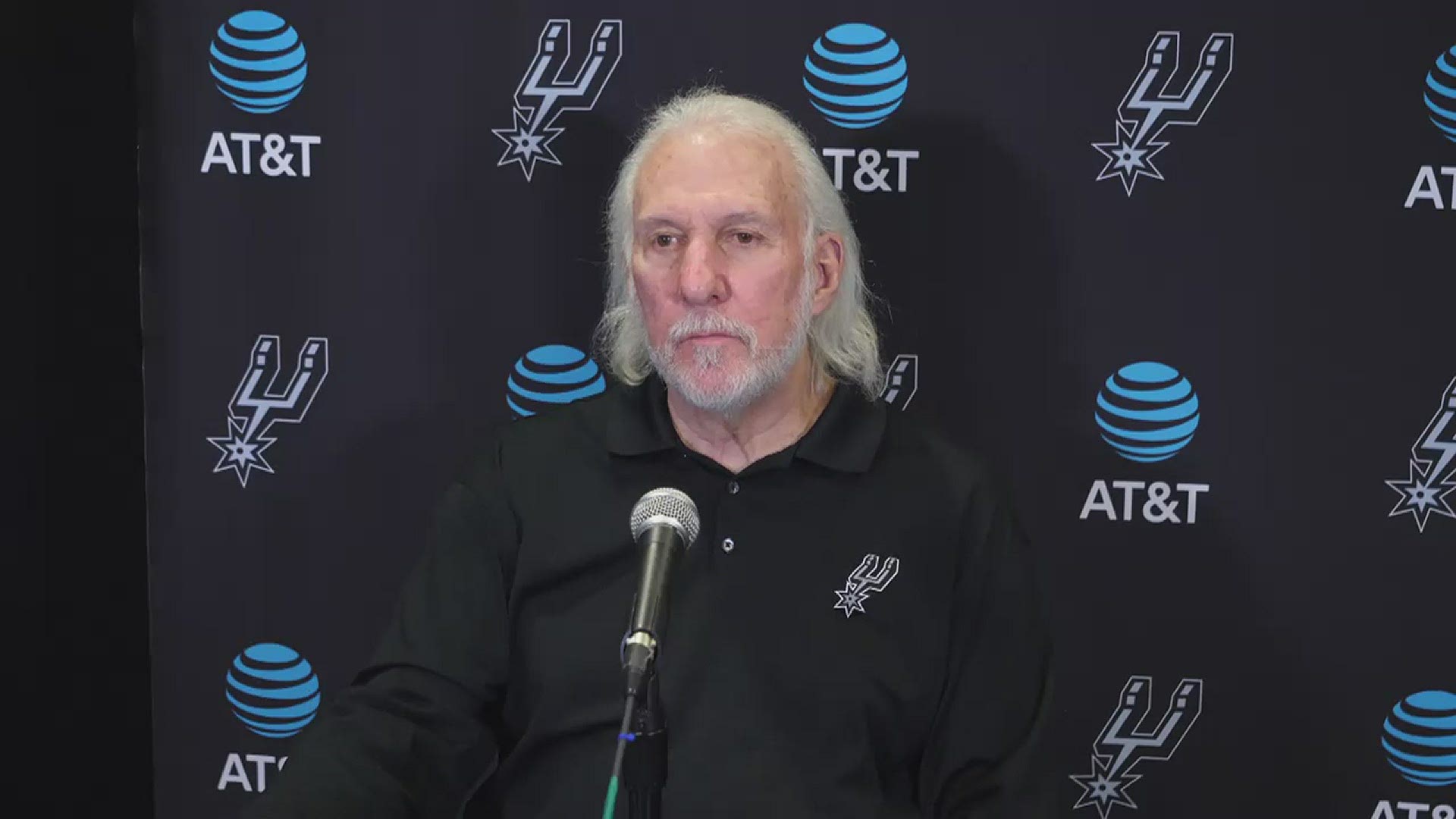 SAN ANTONIO — Are you a big Spurs fan who wants to leave your mark at the AT&T Center? Custom bricks are up for sale to commemorate the team's upcoming celebration of their 50th anniversary in San Antonio.

On Monday, Spurs Sports & Entertainment announced a new Spurs Family Brick program for fans to "permanently etch their support for the team onto custom-crafted commemorative bricks." Fans can purchase a personalized engraved brick paver ahead of the 2022-23 season starting now. They will be installed prior to the season's beginning outside of the AT&T Center.

“Spurs fans have been an important part of our legacy for nearly 50 years and have been making memories that endure every step of the way,” said AT&T Center VP and General Manager Casey Heverling.

As Heverling pointed out, it's not the first time fans have been able to purchase a brick.

For the Love of S.A.🧡 Spurs Are Amor merch is here!

“We have Spurs fans who have supported the Silver and Black for generations and others who make our games a part of their special milestones. These bricks will help capture those moments for years to come and we’re excited to see what our fans share.”

There are a limited number of packages available online. As part of the deal, one "personalized black manganese paver will be installed outside the AT&T Center and fans will receive a display-ready replica brick with a certificate of recognition for them to keep."

There are three options: