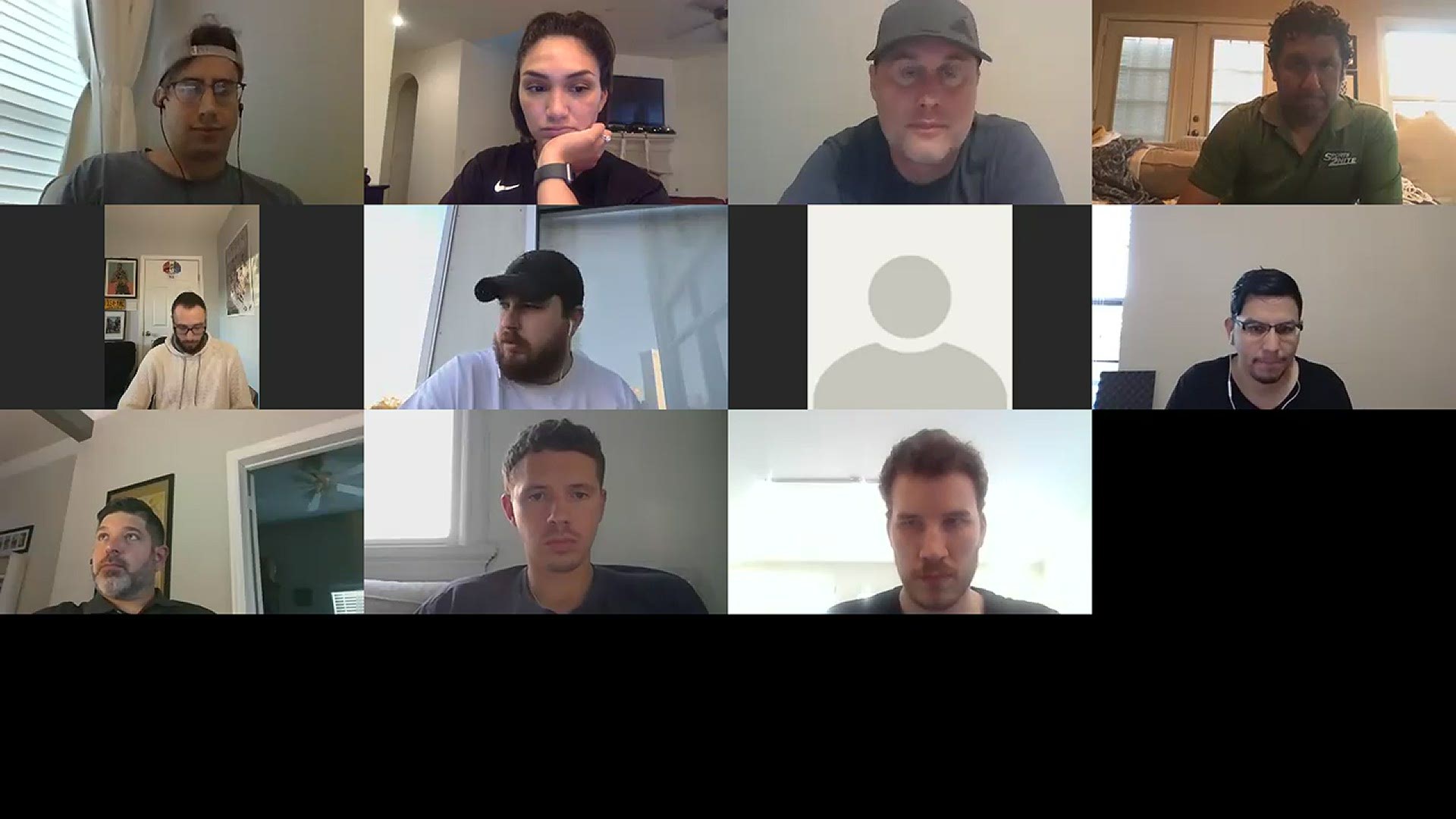 SAN ANTONIO — With the NBA's 2020-2021 regular season just around the corner, the league is unveiling more key details on events taking place in the short time span before tip-off.

Friday, the NBA released the slate of 2020-2021 preseason games. The San Antonio Spurs kick off their preseason on December 12 at home against the Oklahoma City Thunder.

The Silver and Black's three-game preseason concludes with back-to-back games against interstate rivals Houston Rockets on December 15 and 17.

The preseason will be the first chance for Spurs fans to get a look at rookies Devin Vassell and Tre Jones, taken just one week ago during the NBA draft.

The remainder of the Spurs roster remains mostly unchanged from last year's squad, which missed the playoffs for the first time in 22 years; guard Bryn Forbes, who signed with the Milwaukee Bucks during free agency, and guard Marco Belinelli, who signed a deal to return to his native Italy, are the biggest departures for the Spurs.

Training camps will open on December 1, and following three weeks of preseason games, the NBA will begin the 2020-2021 regular season on December 22.