"They want me to come in and try to be a force defensively as well as offensively," Primo said. "Just continue to make my teammates better." 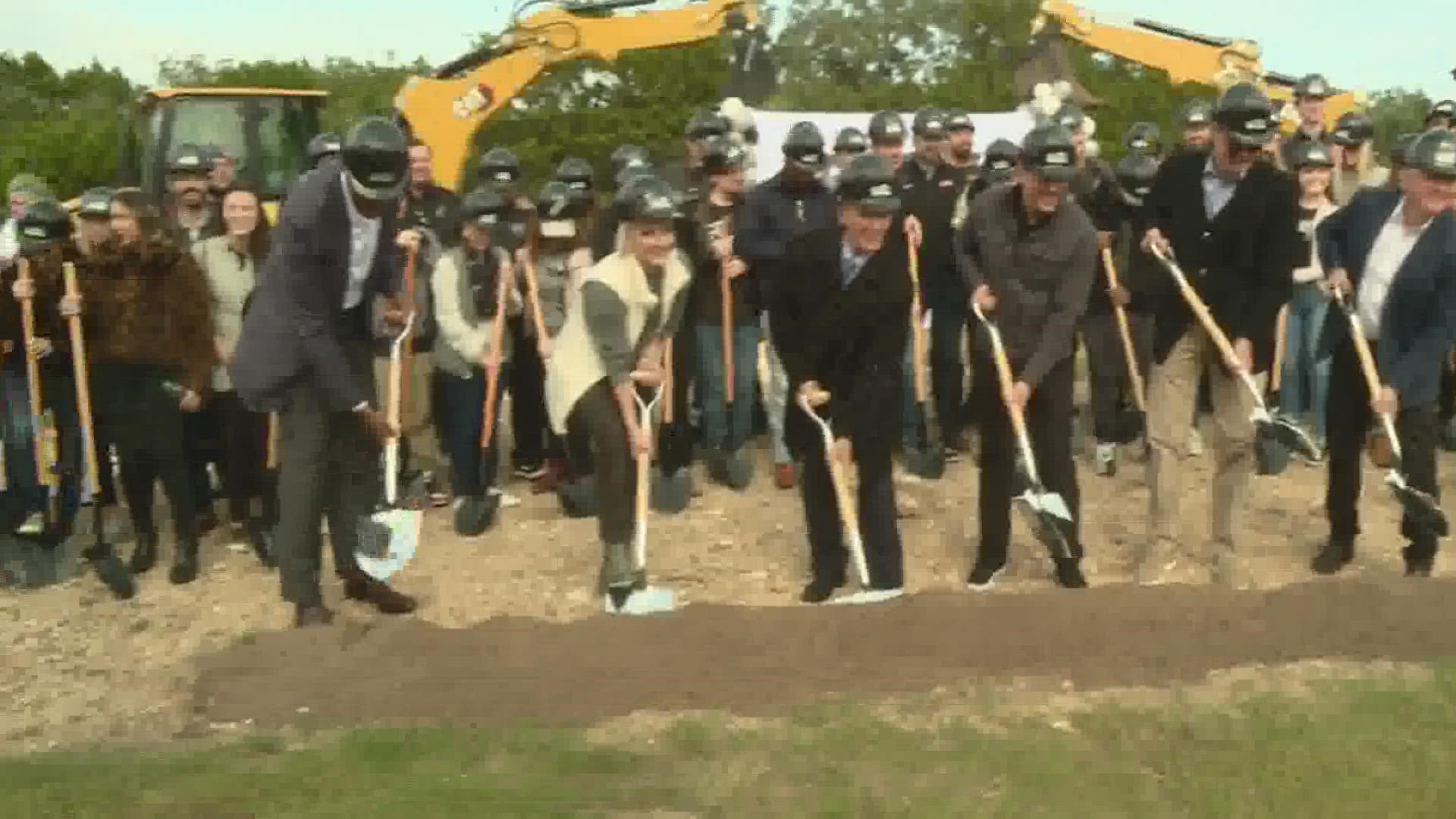 From his play during the 2021 Summer League to his current time with the Austin Spurs, the 18-year old guard displays a deft shooting touch and an ability to find open teammates with pinpoint passing.

But he is also looking to be a complete player on the court and it begins on the defensive end.

"It's a big thing that I am working on while I am here," Primo said. "Every time that I step on the court I try to be better defensively and make more plays when it comes to getting stops."

Defensively, he is a work in progress.

In Austin's first game of the new season versus the Vipers, he recorded two rebounds, zero steals and one block.

It'll take time on the court, a better understanding of NBA defenses and experience for the Spurs rookie to develop his defensive chops, but he is willing to put in the work. Especially with the San Antonio coaching staff looking to see him grow in many ways, including his defense.

"They're trying to build my game in multiple ways and that's [defense] a big part of it for sure," Primo said.

The 18-year old out of Alabama doesn't lack confidence.

Primo led Austin in the second half against Mexico City scoring 21 of his 28 points off 8-for-11 shooting including going 4-for-6 from the three-point line to help Austin to its first win of the season.

"I'm very impressed with Josh," said Spurs' Doug McDermott. "Just to see his confidence from day one. It's pretty amazing."

That confidence on the court he's displaying makes his future in San Antonio bright.

He is brimming with potential to be an important piece in the team's rebuild. He possesses a great skill set and in time can prove doubters wrong when his name was called on 2021 NBA Draft night at No. 12.

"They want me to come in and try to be a force defensively as well as offensively," Primo said. "Just continue to make my teammates better." 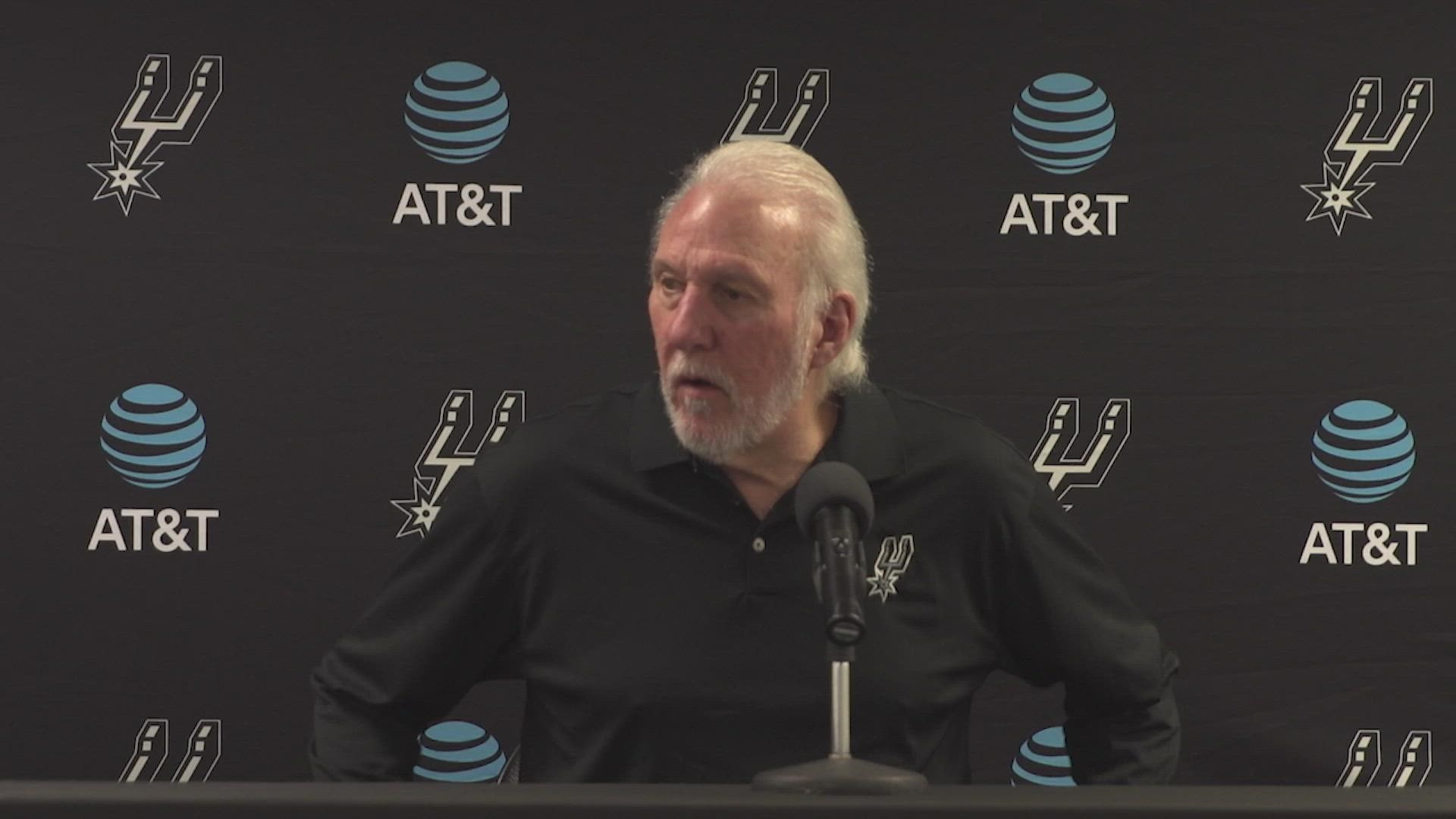