Rev up 'The Mustang,' Keldon Johnson excites Spurs and fans after Orlando performance

The rookie out of Kentucky made the most of his NBA Bubble experience proving he should be a key piece for this Spurs organization in the future. 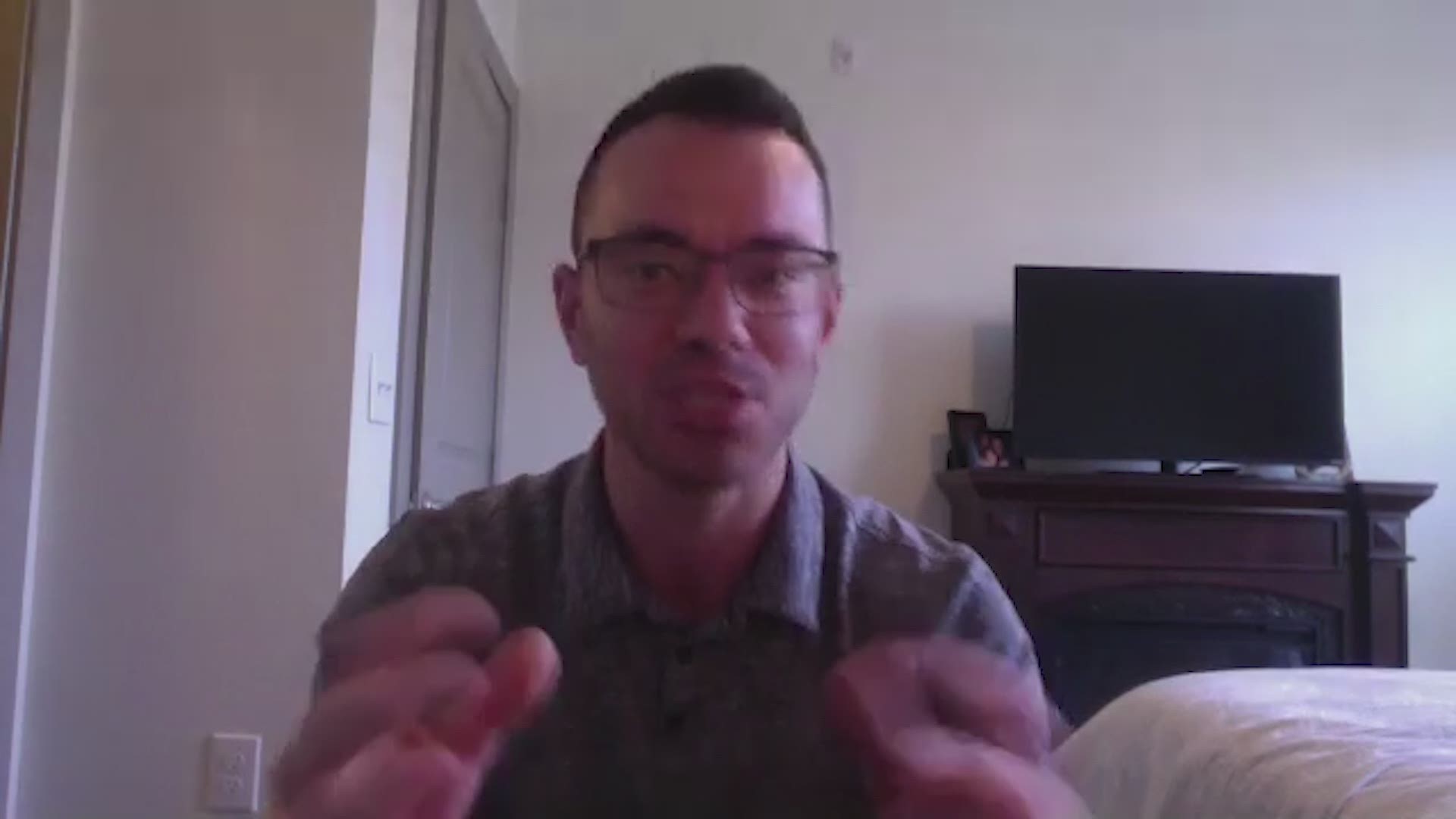 SAN ANTONIO — Nicknames are not given, they are earned.

"Do they still have Mustangs out west? He's kind of wild and energetic."

In just a short amount of time with the organization, the 20-year-old out of Kentucky made quite the impression.

Here is what Johnson did during his time in Orlando:

So this is encouraging for the future, but if we look at the past, how did San Antonio get him at No. 29 overall in the NBA Draft?

"On draft night as he started sliding, which really surprised me I don't know what happened. He should have been a lottery pick," John Calipari, Johnson's head coach at Kentucky, said.

Nobody wants to slip in the draft, but Calipari knew the stars aligned for his former player.

"I told him that night you caught a break. You got a break," Calipari said. "It was fate. Keldon didn't need to be BS'ed. He needed to be told here it is."

Johnson is fully bought in on that message after his rookie season.

"It was fate that I ended up here," Johnson, who spent the majority of the season in Austin, said. "I ended up coming to an organization that had a real plan for me. They looked at me, told me they had a plan and got to the grind and now I'm here."

While his skills round into form, there is one endearing element from his game we should always see.

"He had a competitive spirit about him -- a meanness and I would imagine you're watching now and he's not afraid of any NBA player," Calipari said. "I don't care who it is, he's not (afraid)."

Johnson said with a smile, "I like to run and bring tons of energy, so I mean, that's just me."

So who knows what is next for The Mustang?

We just have a feeling it's going to be a fun ride.