Becky Hammon has been an assistant with the Spurs since the summer of 2014. She led the Spurs to an NBA Summer League title in 2015. 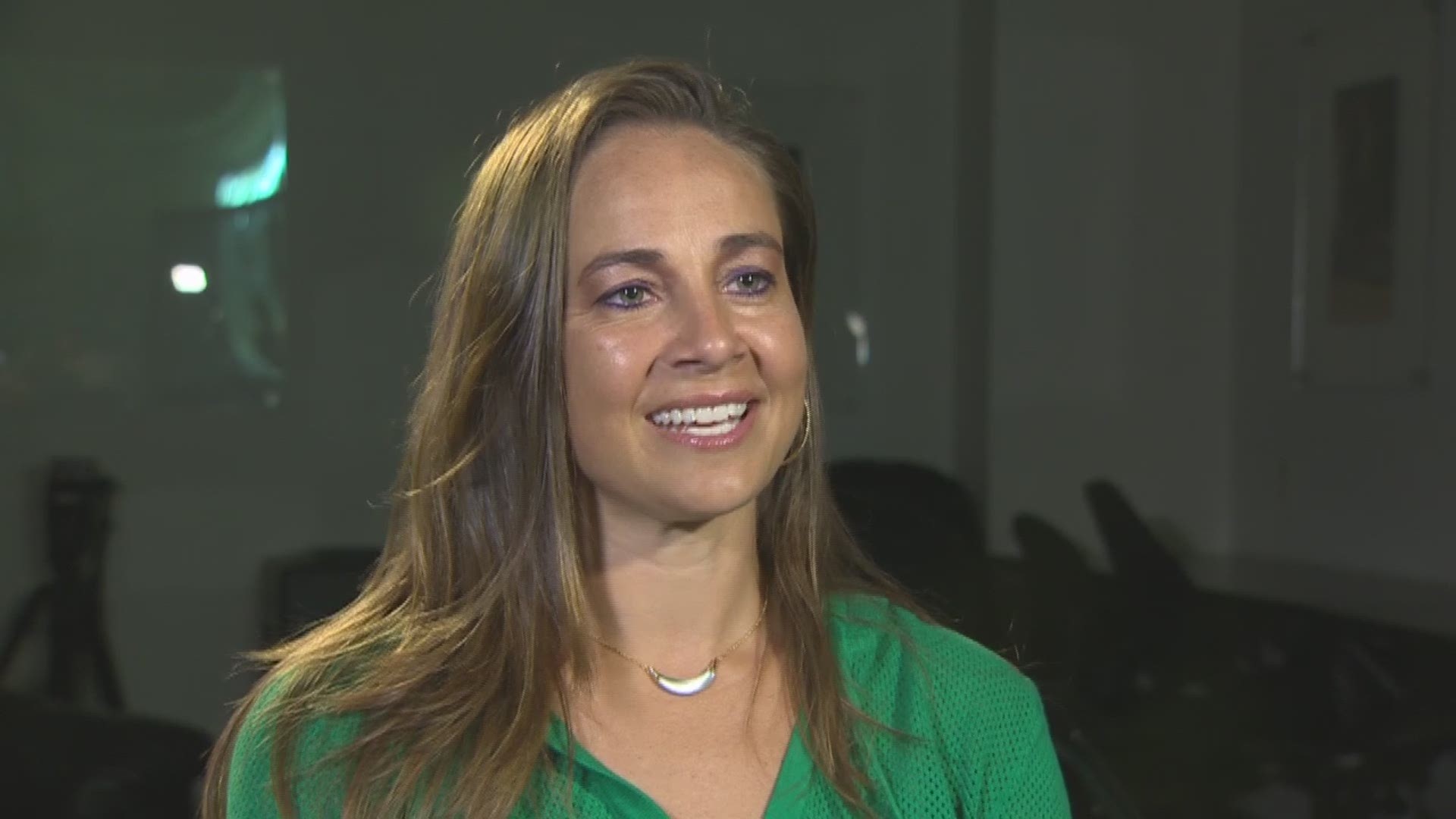 Hammon is the first woman to be an assistant coach in the NBA and is now the first to officially interview for a head coaching job.

The Spurs assistant has had several previous inquiries about coaching jobs at NCAA men’s and women’s basketball programs that she turned down to stick with the Spurs and this opportunity, likely the first of many that will come in the future, is the likely reason why.

Hammon joined the Spurs as a full-time assistant in August of 2014 and continued to break barriers as the first woman to head coach an NBA Summer League team when she coached a Spurs squad featuring Kyle Anderson and Jonathon Simmons to the league title.

She was reportedly a finalist for the Florida women’s head coaching job in 2017 and her alma mater, Colorado State, was interested in bringing her on as the head coach of the men’s team. But she decided to stick with the Spurs, where she’s become one of many coaches associated with the franchise being considered for head coaching positions.