According to The New York Times' Marc Stein, Ginobili was hesitant to return to basketball so soon into his retirement. 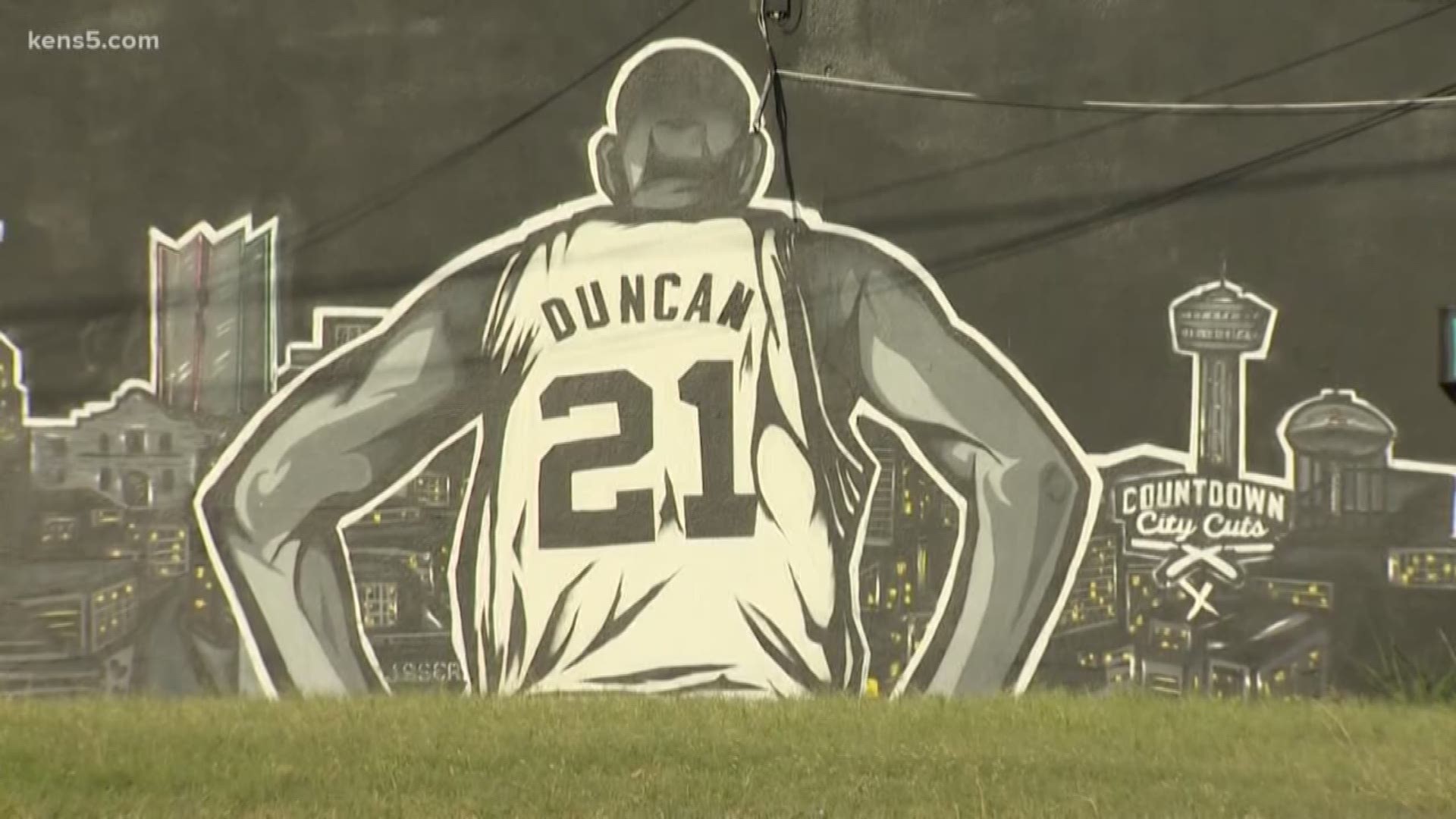 A new report indicates that Tim Duncan wasn't the first of the San Antonio Spurs' Big Three to be offered a role with the team's coaching staff.

According to Marc Stein with the New York Times, Manu Ginobili was offered a role as an assistant coach with the team. According to Stein, Ginobili was hesitant to return so soon into his retirement. That's when Duncan stepped in.

"The assistant coaching concept, I’m told, was also broached with Ginobili, who has only been retired for one season and was apparently not quite ready to dive back in. But then Duncan volunteered — and happily took second billing to Will Hardy in the Spurs’ official news release bearing this predictably saucy headline: 'Spurs Announce Assistant Coach Updates.'

The idea of Duncan joining the coaching staff was his, Stein says. "He knew Popovich was struggling to fill the last open spot on his bench staff and made himself available because he sensed that Popovich needed him."

Popovich offered a statement following Duncan's hiring, calling the move "only fitting, after I served loyally for 19 years as Tim Duncan's assistant, that he returns the favor."