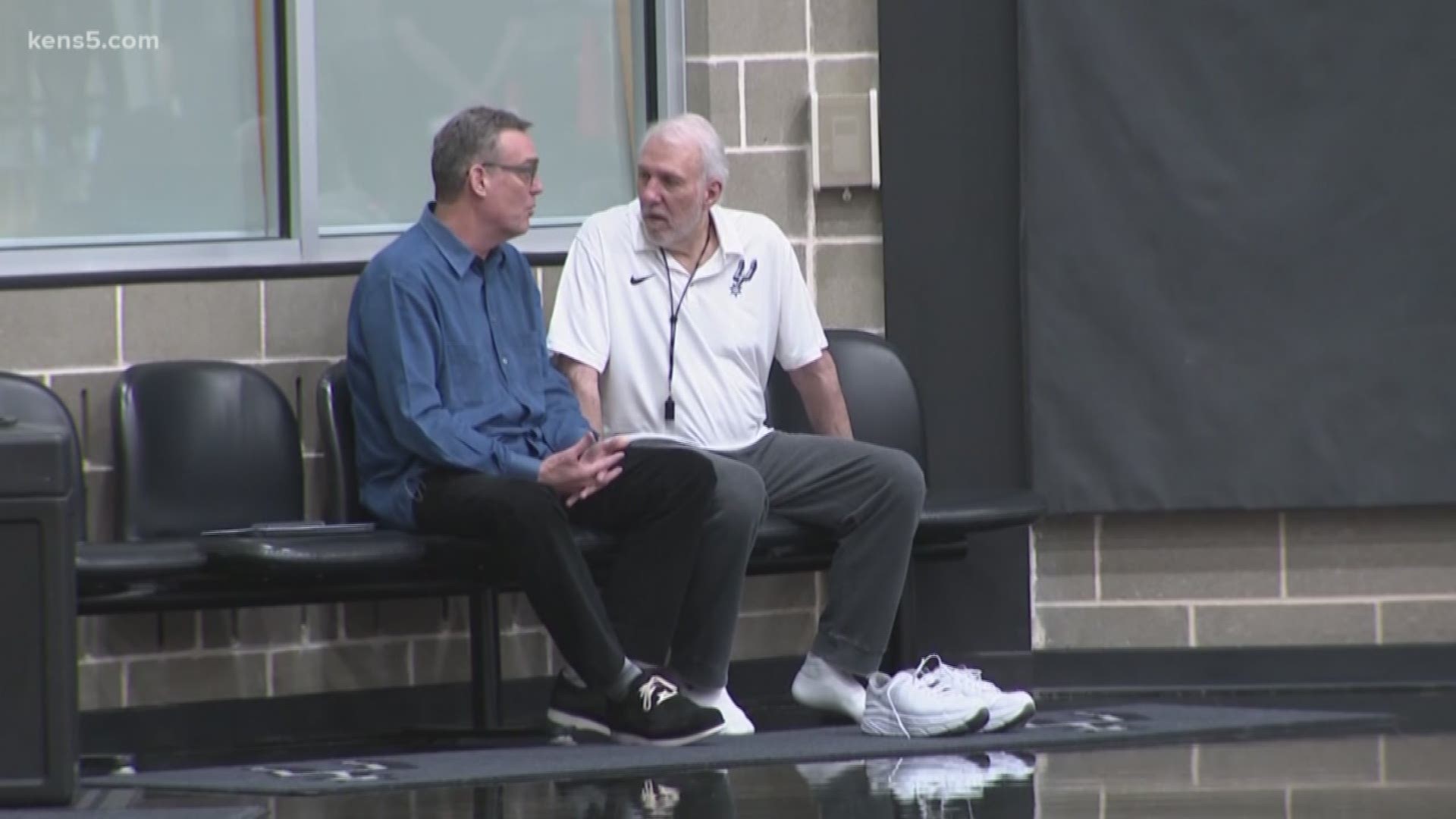 SAN ANTONIO — R.C. Buford, the general manager of the San Antonio Spurs, has been named the new CEO of Spurs Sports and Entertainment, effective September 3.

Reports of the move surfaced over the weekend. SS&E made the announcement official Tuesday.

“RC Buford is one of the most highly-respected leaders in professional sports,” said SS&E Chairman Peter J. Holt in a statement. “His vision, innovation and drive have helped shape our values and culture. We are thrilled to have RC leading the organization into the future.”

SS&E owns and operates the Spurs along with the San Antonio Rampage, the G-League Austin Spurs, and San Antonio FC.

Since 1988, Buford has been with the Spurs for all but two years serving as an assistant coach, scout, vice president, and general manager. He took over as general manager in 2002 and watched the organization win four NBA championships during that time period. He was also named Executive of the Year in 2014 and 2016.

Monday, the Spurs announced that Tim Duncan would be rejoining the Spurs as an assistant coach under longtime head coach Gregg Popovich.