Some think Popovich is already the greatest of all time. 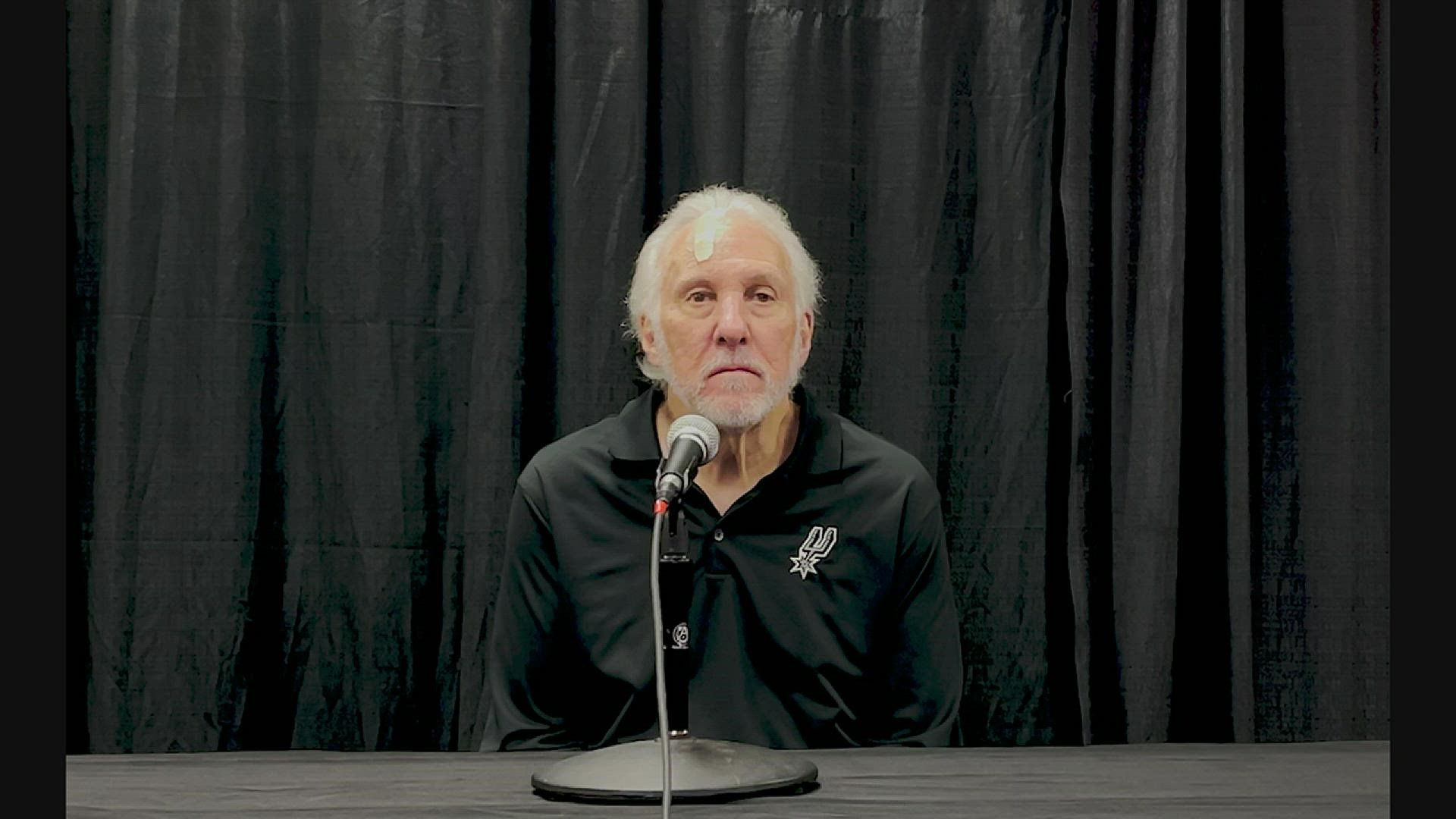 And if he does reach the milestone this upcoming season, former Spurs player (1973-78) and NBA coach, George Karl, believes Popovich deserves consideration for the title of the "greatest of all time."

Karl sent a tweet proclaiming his adoration for Popovich and eagerness to see him get the NBA record.

At some point this season Pop is going to pass Lenny and Nellie as the winningest NBA coach.

I can’t express my love for Pop enough. He deserves strong GOAT consideration and is an equally wonderful person! pic.twitter.com/rp062IliOh

The San Antonio coach has accomplished much in him in the league that makes it arguable he is the greatest.

He is the fastest NBA coach to reach 1,300 career wins, holds five NBA titles, and is the only NBA coach in history to spend 25-plus years with one franchise.

In addition, he is No. 1 coach with the most wins with one franchise (1,310) and holds the longest streak of postseason appearances by a head coach in NBA history at 22.

Off the court, he is adored by players, his peers, by international coaches, fans, and many others.

There is no doubt he is destined to be enshrined into the Basketball Hall of Fame and solidify himself as the "GOAT."