The Spurs guard is the third basketball player to be an Australian flag bearer. 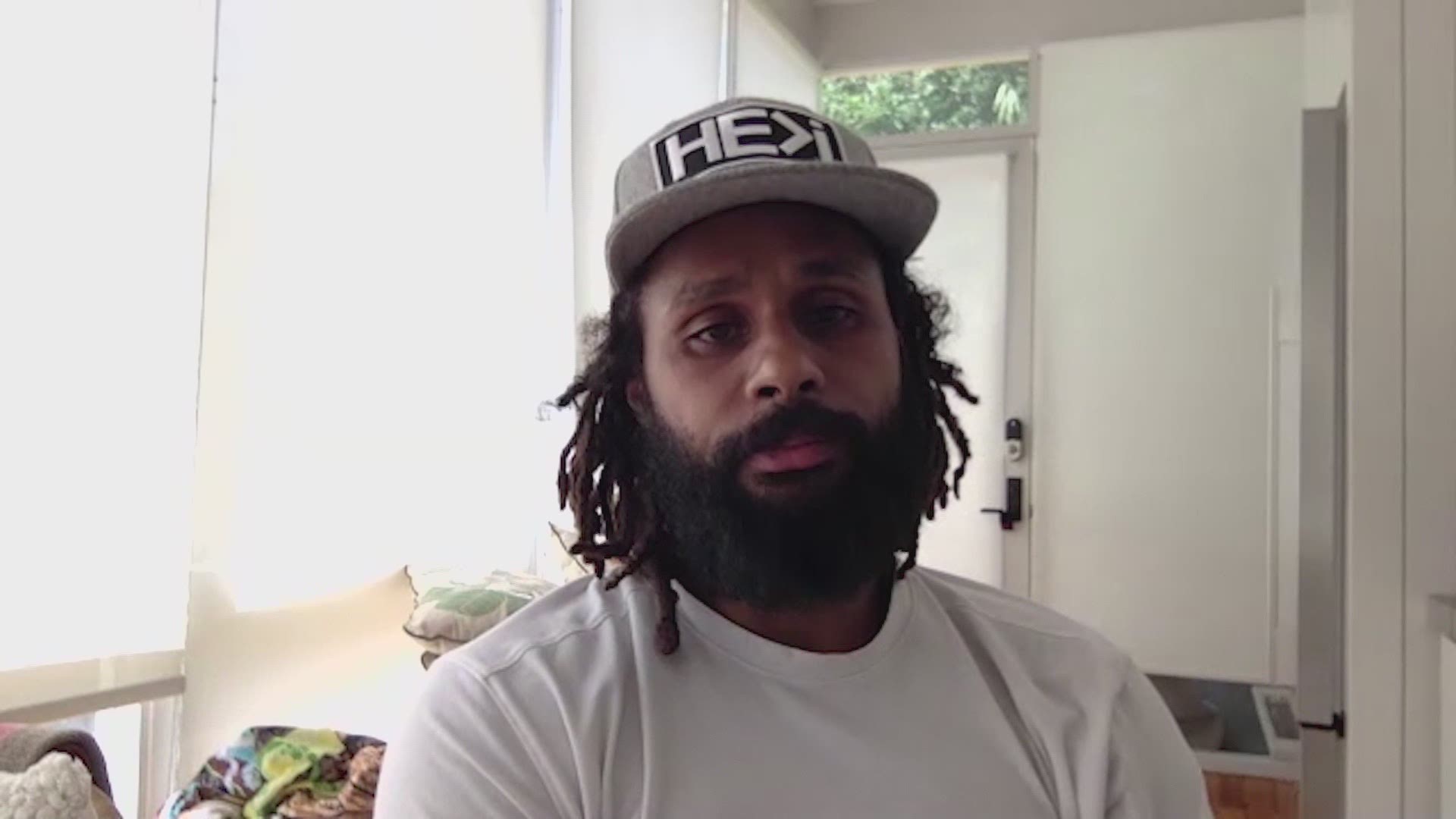 San Antonio Spurs guard Patty Mills has been named as one of two flag bearers for the Australian Olympic team.

Mills and swimmer Cate Campbell have been named as flag bearers for the Australian Olympic team at the opening ceremony for the Tokyo Games later this month, according to Associated Press.

Mills is the first indigenous Australian person to bear the flag at the Olympics. He's also the third basketball player to be an Australian flag-bearer, behind Lauren Jackson and Andrew Gaze.

On Wednesday, Mills posted photos on his Twitter page of him in front of the Aboriginal Torres Strait Islander flags.

Mills has been an active voice for indigenous people in both his home country and the United States.

While in the NBA bubble during the second half of the 2019-2020 season, Mills donated his salary for those games – a sum of more than $1 million – to the cause of social justice and the struggle against racism in his native Australia.