The point guard was twice named to the ABA's All-Defensive First Team. 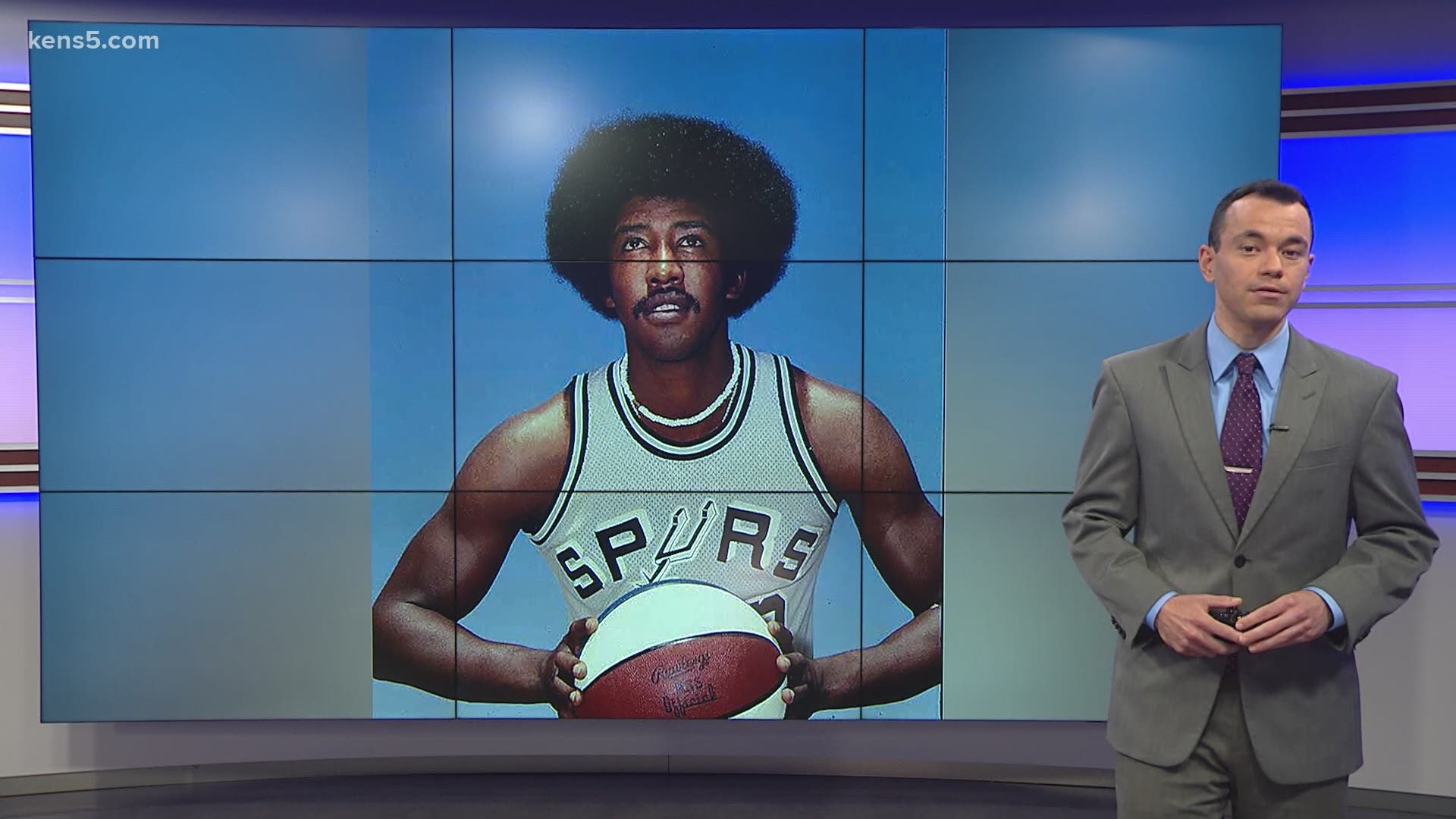 SAN ANTONIO — Mike "Sugar" Gale, the former basketball player who spent four-plus seasons with the San Antonio Spurs as part of an 11-year pro career, passed away at the age of 70 on Thursday, sources tell KENS 5.

A Philadelphia native, Gale also spent portions of his career with the then-New York Nets, Portland Trail Blazers, Golden State Warriors and the now-defunct Kentucky Colonels. He won the ABA Championship with the Colonels in 1975, a year before the NBA-ABA merger.

Everyone forgets about Mike Gale but he was Iceman's backup and scored over 3k points for the Spurs in 5 years from their last ABA season until he was traded mid-way in the 1980 season. Dude was a baller and I demand this be redone with one of these old school 70s pictures of him https://t.co/fkld3IcuNK pic.twitter.com/M8WbM3zcyN