Lakers reportedly made the Spurs an offer for DeMar DeRozan

The Spurs ultimately made a deal with the Bulls in a trade of DeMar DeRozan. 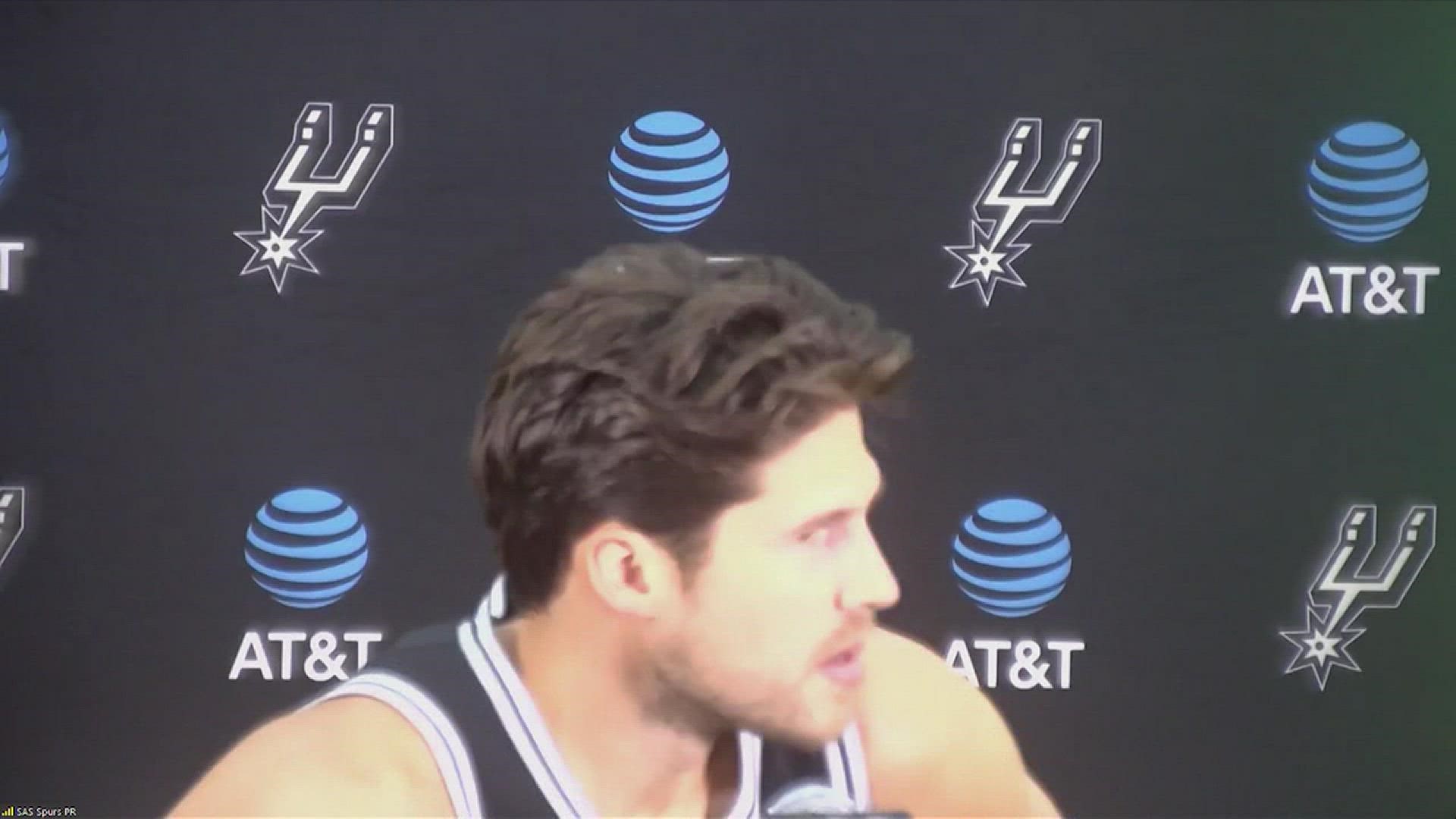 But things could have been a lot different if the Spurs took the Lakers' offer.

According to The Athletic, the Lakers reportedly offered the Spurs Kyle Kuzma and Kentavious Caldwell-Pope but nothing came to fruition.

This is a great "What if?" scenario as the new season inches closer.

Would Kuzma (career scoring average at 15.2 points per game) be inserted into the starting unit and how well would he have meshed with the current young core?

Caldwell-Pope would have added a veteran presence but he would have dipped into minutes that some of the younger players need.

Also, could the Spurs have used Kuzma as a trade asset to either stockpile draft picks or bring in bigger star power?

DeMar DeRozan: “It took me 13 years to get to the point I’ve gotten mentally, physically, emotionally. I learned so much about myself as a player in San Antonio, it grew me more as a leader. This time around (in Chicago) it’s putting everything I’ve learned all together."

What do you say Spurs fans? Would you have liked to see this trade happen?

Let us know on Twitter at @KENS5 and at @JeffGSpursZone.