"I think the great thing they all took away was seeing a generous, thoughtful, smart, warm individual who cared very, very deeply for the work that they do." 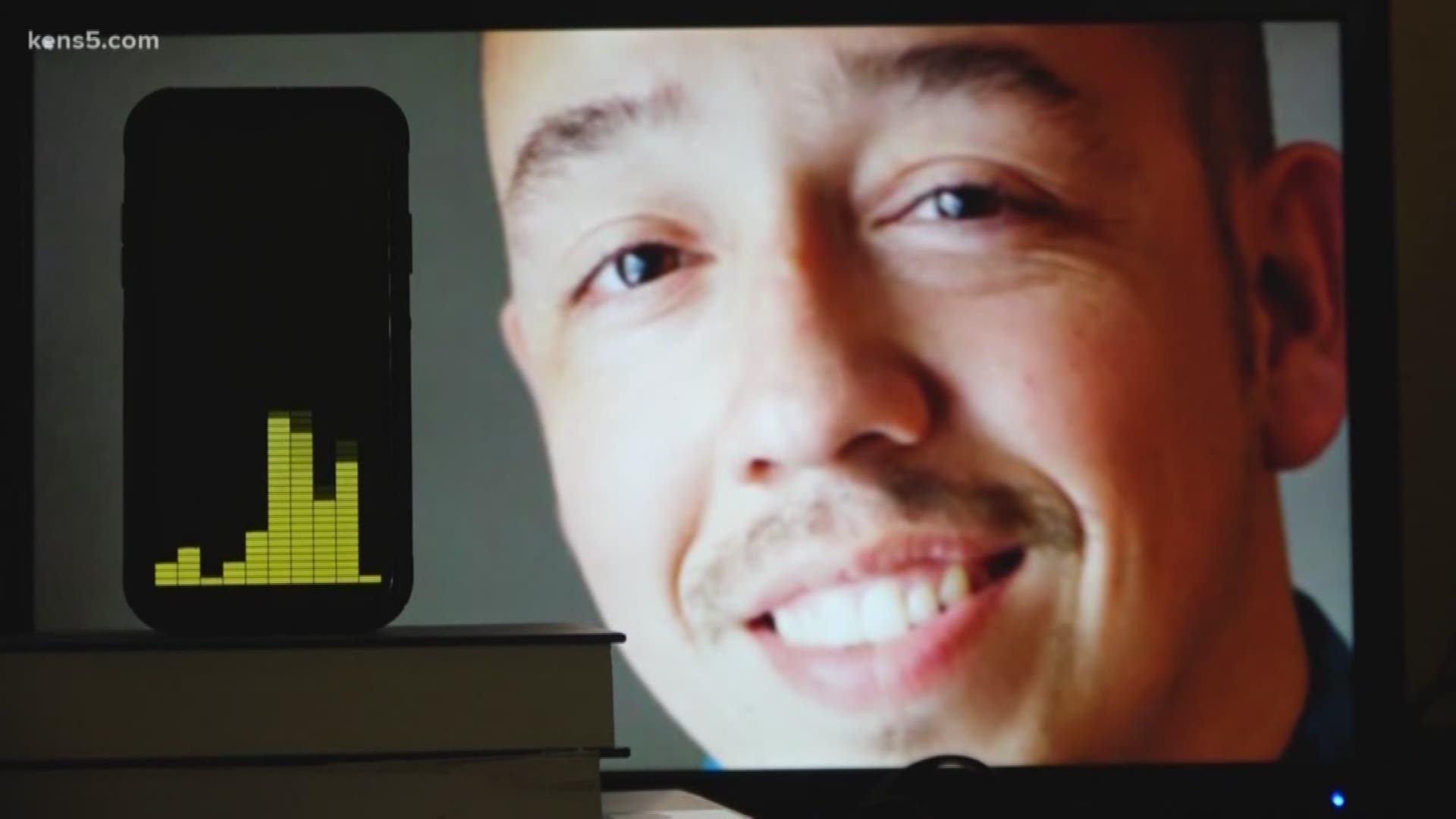 SAN ANTONIO — Editor's note: The above video was originally published on April 13.

Spurs Head Coach Gregg Popovich has long supported the San Antonio Food Bank, and as they face the extreme challenges posed by the coronavirus pandemic, he called in to rally the troops.

"We probably don't have a bigger and better hunger fighter champion than Gregg Popovich," said Michael Guerra, the Chief Resource Officer at the San Antonio Food Bank. "He has blessed us with his smarts and his thinking, with his philanthropy, with his energy, volunteering and bringing the team showing them how to engage in active service. He's been the whole package for us for so long."

With widespread layoffs and furloughs caused by coronavirus, the food bank is seeing tremendous demand for their services, but also an incredible amount of support.

Anyone who follows the Spurs knows how quick Popovich is to downplay the significance of his job as a basketball coach, especially compared to something as important as food security. He told everyone at the food bank how critical their work is.

"To hear Pop say that to the 250 employees of the San Antonio Food Bank, I will promise you that every one of them felt stronger, spirits lifted to know that the legend Gregg Popovich was seeing their work in that way," said Guerra.

As Spurs fans know all too well, San Antonio doesn't get a ton of time in the national media spotlight. That changed earlier this month when images of the long lines at the food bank went viral, leading to an unprecedented and overwhelming show of support.

"It's so wonderful to see the outpouring from people who don't know San Antonio well perhaps, from around the country and the globe, caring, concerned, moved, and wanting to help," Guerra said.

San Antonio's own Shea Serrano, a New York Times bestselling author who frequently uses his platform to raise money for worthy causes, asked his nearly 400,000 twitter followers to donate after seeing the long lines. People combined to send him $100,000 in under 24 hours, and the food bank raised $5.75 million in funds and food last week.

Guerra said that people from Twitter reached out and asked if they needed help filtering all of the messages they were receiving.

"I had a team member literally come in to me ten minutes ago and said, 'The form that we use to process gifts is maxed out for the most it can do in a month.' We never knew we had a max, and we hit it," Guerra said.

They've worked out that kink, so people can still donate on the website. Guerra said that a donation of any amount can make a difference for a hungry family.

The food bank is also asking those who can to volunteer their time and join this team as they work to address the huge need in the community.

Guerra recounted Popovich telling workers that his "proudest time as a team member" of the Spurs was following the team's 2013 NBA Finals loss to the Miami Heat as the team came together in the wake of heartbreak.

"His proudest moment wasn't that loss, it was the year after when the team stuck together, ended up against the same team in the championship and we all know the outcome," Guerra said, referencing the dominant 2014 "Beautiful Game" championship.

As the food bank continues their battle against hunger in our community, Popovich is a part of that team too.