San Antonio beats Indiana, 118-111, in the third and final scrimmage on Tuesday. 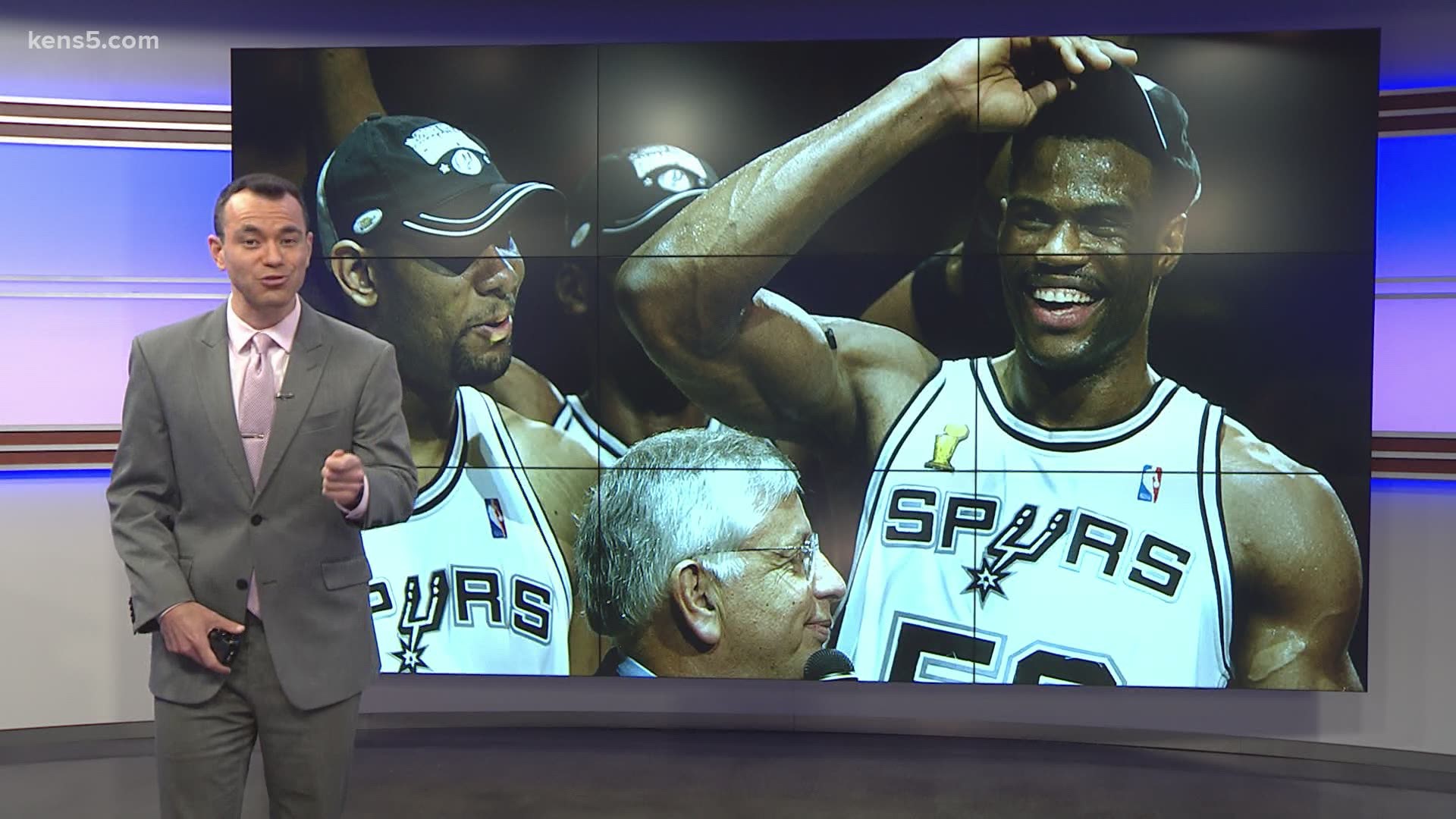 ORLANDO, Fla. — If the San Antonio Spurs can play like they did against Indiana Tuesday evening, they will have a shot at making a run for the 'play-in tournament.'

"Absolutely this was our best game so far," assistant coach Will Hardy said. "I think we've gotten a little bit better each game and that's the goal."

After entering halftime trailing 60-59, the Spurs played crisp basketball with Rudy Gay leading the way with 23 points in 21 minutes of action.

"Rudy really took care of himself during the break," Hardy said. "Tonight was a great night for Rudy, but I do think it's a preview of what's to come in these seeding game."

With development such a focus for the Spurs in Orlando, Keldon Johnson continues to prove he is a major contributor for this franchise moving forward. In 25 minutes, the rookie scores 21 points on 7-of-8 shooting.

"He’s a really hard-working kid and brings a spark of energy and life when he comes off the bench," Hardy said. "His defense tonight, him getting out in transition was huge for us.”

Johnson said, "If my number is called I go out there and play hard and give it everything I got."

It is also worth mentioning Patty Mills and Bryn Forbes did not play in the contest. Forbes played in the first two scrimmages. Mills has missed all three games.

“Yeah, I think he’s in a situation where he’s kind of got the Manu Ginobili sort of makeup," Spurs head coach Gregg Popovich said. "His body is aching from head to toe in a myriad of ways. His energy level is always so high. He’s so frantic. We’re just sitting him for right now.”

San Antonio plays its first seeding game on Friday against the Kings at 7 p.m.