The San Antonio Spurs picked up a much-needed win over the Houston Rockets on Tuesday afternoon, taking care of business and staying alive in the playoff race. 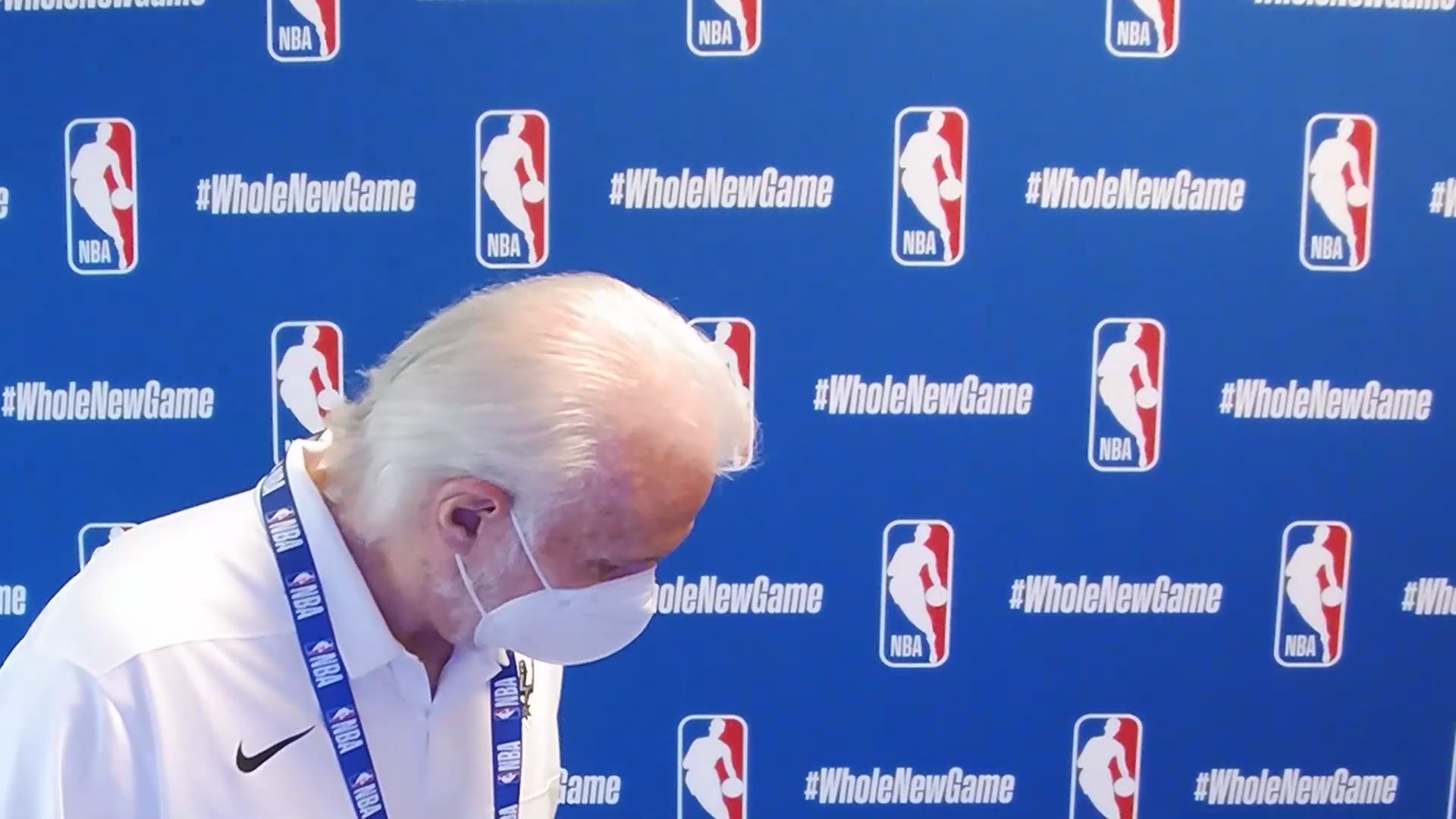 SAN ANTONIO — The San Antonio Spurs picked up a much-needed win over the Houston Rockets on Tuesday afternoon, taking care of business and staying alive in the playoff race.

Three other games on Tuesaday carry massive playoff implications for San Antonio and the other teams fighting to play for the eighth seed in the Western Conference.

RELATED: Spurs playoff scenarios: What needs to happen for San Antonio to make the play-in game?

Before the game, Gregg Popovich said that they'd see how Derrick White felt in pre-game warm-ups, and apparently he felt good, because the Spurs announced he'd be available for the game.

It's fortunate for San Antonio that White's knee bruise appears to be nothing serious. His complete game has exploded in the bubble, ripping three-pointers at a high percentage on a high volume. His defense continues to be a key for the Spurs.

Patty Mills will not play in this one, and Pop discussed the strategy of leaving him on the bench to let the young guys play meaningful minutes.

"He's like a player coach," Popovich said of Mills. He said that for right now, he'd prefer to have Patty mentor the young guys from the bench and stay healthy for next season.

Despite all the injuries, the Spurs have a chance to go 6-2 in the Bubble and make the play-in game. When I asked what he would have said if somebody had told him that this result was possible a month ago, his response was short but illustrative: "I would have had them drug tested." 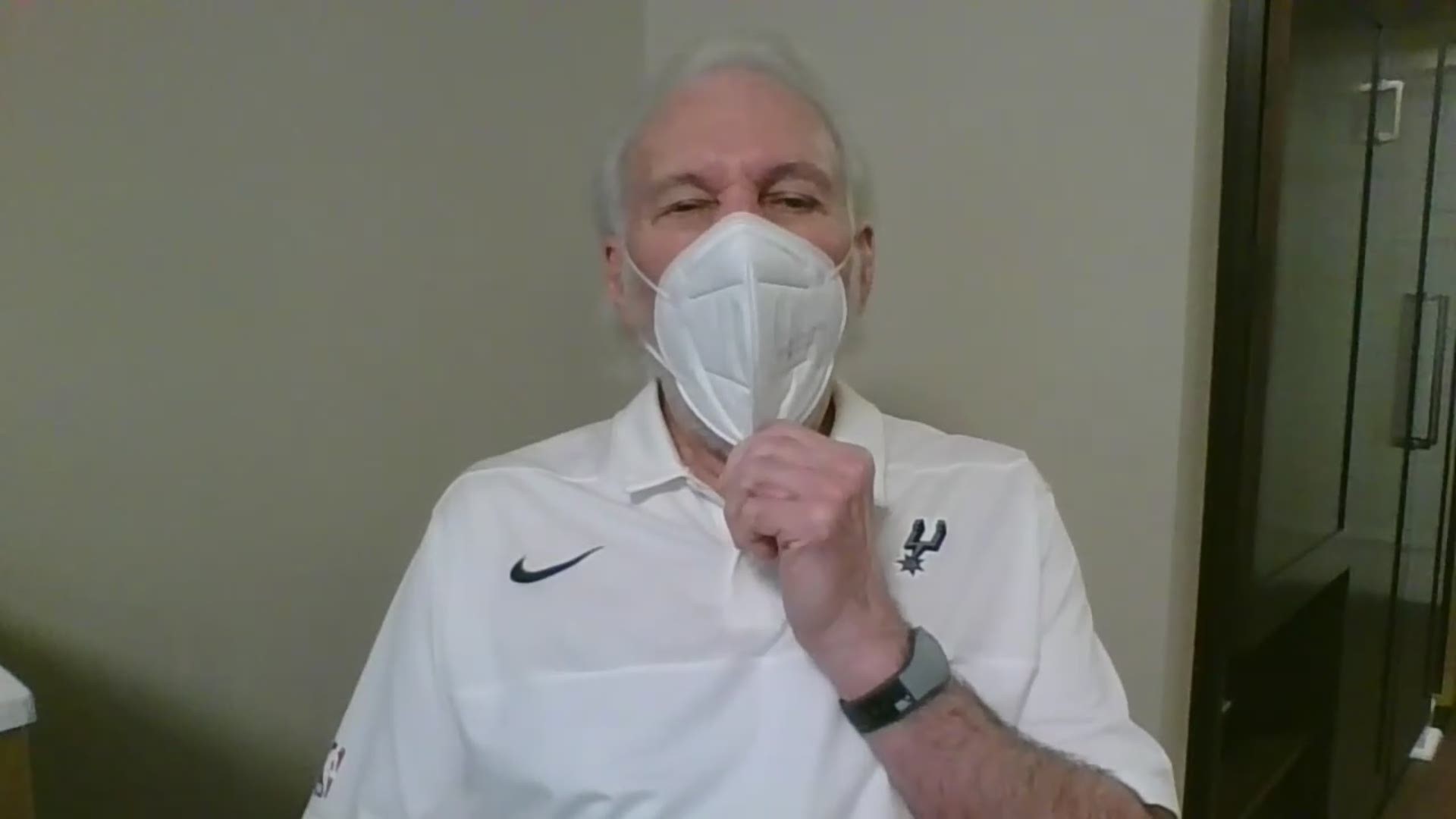 Popovich went on to talk about the playoff hunt and the development for his young players:

"It sounds trite to say every game is a big game. I feel silly saying that, but, you know, the Philly game we lost was a big game too. We made a huge mistake at the end of that game, allowed somebody to have a wide open shot or. You know what, we'd be (5-1) right now, so they're all big.

"At the same time, we had the three starters out, but we decided to sit Patty, and part of that, you have to be realistic. I don't think our chances of winning a championship were great at the beginning of this, nor are they now.

"If that's a fact, then you need to do everything you can to develop and be prepared for next season. So, you know, with the three starters out, sitting Patty made sense, and the development has been off the charts. We're thrilled with it, so it's a win win no matter what.

"Now, if if we are fortunate enough to have another team or to help us and we win today and then the next game, it'll be thrilling, but we've already accomplished what we thought we were capable of accomplishing, and that's what's important. If we we got in now, it would be icing on the cake."

The story below will be updated throughout the game with highlights, stats, quotes and analysis. Follow along on Twitter @bigfunpod for up-to-the-minute coverage.

Derrick White started the game for the Spurs after missing the second half against New Orleans.

Derrick White seems like his knee is just finepic.twitter.com/bQo2oX5ijK

The Rockets built an early 15-10 lead, shooting 3-5 from outside. San Antonio stayed in it thanks to 8 points from Jakob Poeltl, who could afford to finish softer against a Rockets team with no center.

Johnson, Poeltl and DeRozan all finished the first quarter with eight points, and as a team San Antonio limited Houston to 25 points by forcing 5 turnovers.

San Antonio pushed the lead to 45-30 early in the second quarter. Rudy Gay continued his scorching-hot outside shooting in the bubble, Marco Belinelli hit a few shots as well. Drew Eubanks kept up his surprising run of effective bubble play.

Dejounte on the steal

Lonnie Walker IV got in on the scoring as well, getting to the line and drilling a three The Spurs starting lineup managed to push the lead to 18.

Popovich took Dejounte out and put Keldon in, telling "Baby Russ" to go ahead and guard actual Russ. Westbrook finished the first half with 10 points, 6 assists and three turnovers.

Lonnie came alive in the second quarter, hitting a few triples and taking it right at Russell Westbrook. He finished the half with 10 points, the same as Johnson and Poeltl.

Lonnie’s triple has been nice in the Bubble pic.twitter.com/NrAxo1jdwn

DeMar led the team with 15 at the break, and San Antonio took a 66-49 lead into the locker room.

DeMar with a game-high 15 in the first half pic.twitter.com/eEGPLJ4y1i

San Antonio pushed the lead to 20 with some wonderful defense from Derrick, Dejounte and Lonnie, but Houston went on a 7-0 run to claw back to within 13.

A well-rounded team effort from the Spurs helped them push it all the way to 24, and DeRozan went to the bench with 23 points.

Houston turned the ball over 15 times in the first three quarters, with 7 from Westbrook alone. They also shot 9-32 from deep as a team before the fourth.

San Antonio led 98-78 heading to the fourth quarter after another three from Rudy Gay.

Houston was able to cut the San Antonio lead down to 14, but the Spurs didn't let the Rockets get back within striking distance.

Dejounte dropped a pass to Keldon for a transition and-1, then Murray knocked down a corner three, then Johnson knocked down another three, giving him a career-high 24 points. San Antonio went on a 15-0 run, pushing the lead to 29.

Chimezie Metu and Luka Samanic had yet to play in the seeding games in the Bubble, and Mezie finished off a garbage-time lob. San Antonio went on to win 123-105.

Let’s talk about that win and the Spurs’ playoff chances: https://t.co/YaCFn6sPga

Coach Popovich had high praise for rookie Keldon Johnson after the kid put up a career-best 24 points, 11 rebounds and three made triples.

"Russell got by a little bit, but what a great experience for a kid like that to figure out time and distance, and understand what your opponent can do and how to position yourself. All that just goes into his computer for the future."

After the game, Keldon talked about the opportunity he has and the trust from his teammates and coaches.

"Thanks to my teammates and my coaches believing in me trusting me, it helps me get out there and learn more and more each and every game," Keldon said. "Help from my teammates definitely helped me, help the game slow down." 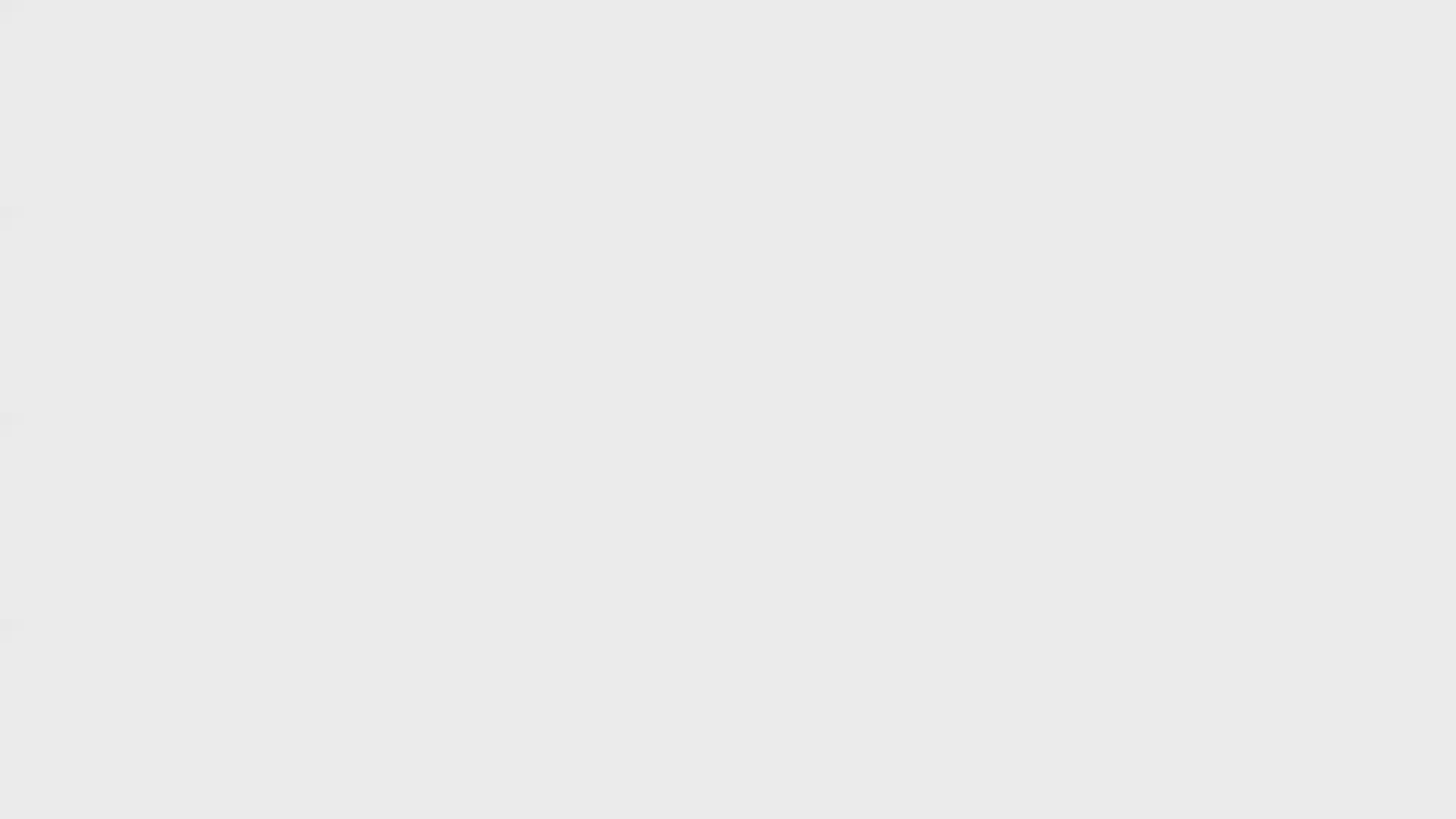 After the game, DeRozan said that he's loved what he's seen from Keldon in the Bubble.

"That's my little infant," DeRozan said with a chuckle. "So I just always try to talk to him as much as possible, give him a lot a lot of cheat codes when it comes to more movies and everything. But he's got it. When it comes to basketball, his spirit, his intensity, his approach to basketball is there. You can see every time you go out there. I'm a fan out of him. I love every time he goes out there, and I'm glad that I have the opportunity to play with him, especially now."

Popovich noted that Derrick White didn't seem to have the same lift in his legs as he played through a knee bruise, but said that he played with the same intelligence and mentality that he always does.

Pop also spoke about the development of Lonnie Walker IV.

"He's so fast, sometimes he misses guys just because he blows by everybody else so quickly," Popovich said. "He's learned that penetrating is as much is for your teammates as for yourself. So he's definitely, as you said, improved in that area, finding people, especially at the three-point line, and his defense has been very good, he's getting up into people, being physical, touching them, letting them know that he's there, making it more difficult for them."

He also noted Walker's improved shot selection and three-point stroke in the Bubble, avoiding the mistake of driving into a crowd and hitting 10-27 (37%) from three during the restart.

In his own postgame interview, Walker said that he'd likely watch the Portland game, but he's focused on the next task for this Spurs team.

"We still have a game coming up, so it's time for me to watch film with myself and my teammates and see what I can improve on," Walker said.