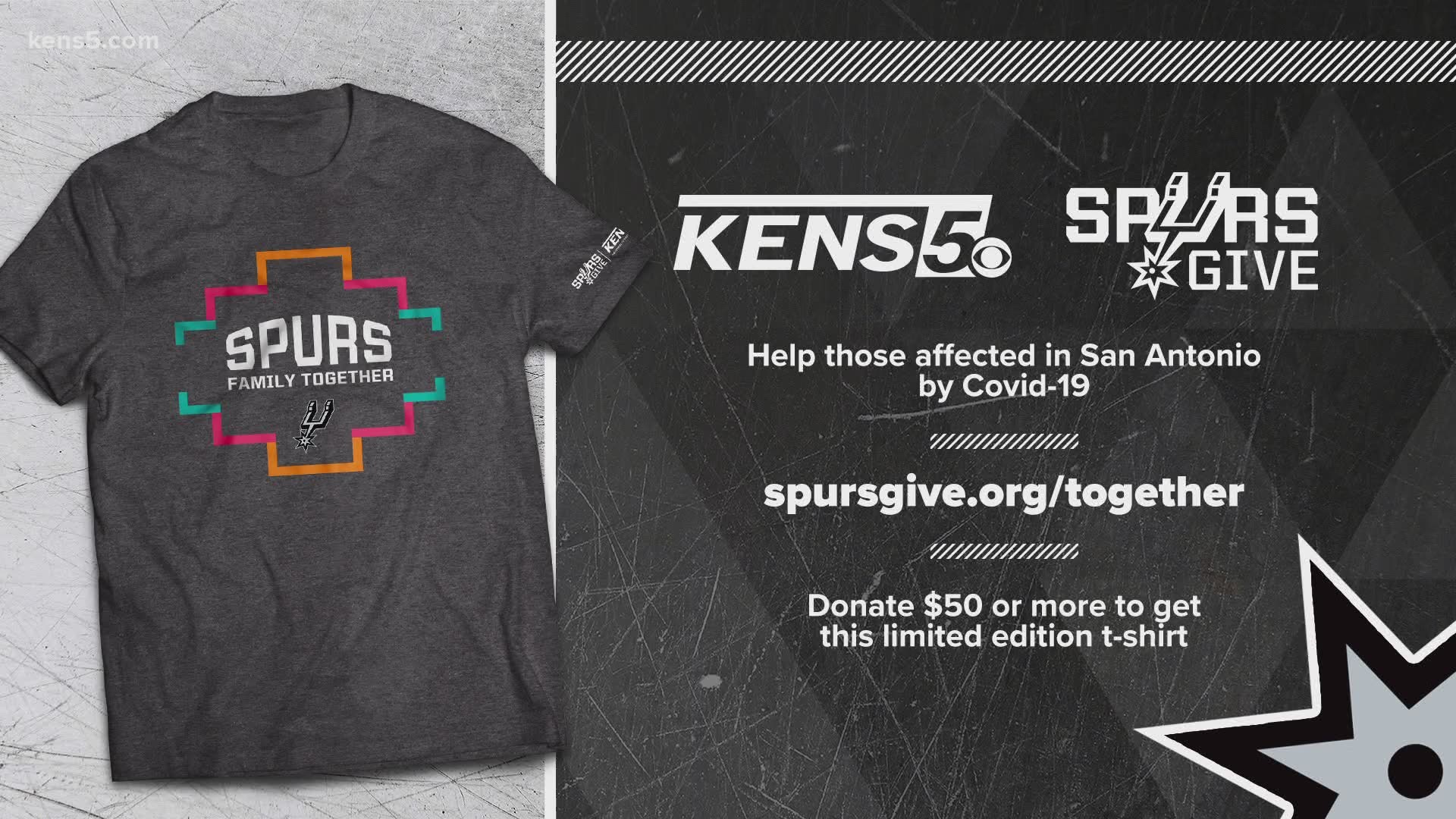 According to them, former Los Angeles Clippers owner Donald Sterling instructed the coach to pull the starters in the first quarter and let Robinson run roughshod over reserves to keep the scoring title out west.

“I just wanna say congrats on the 72 points," said Harper sarcastically as everyone laughed, "but it’s some bulls--t.”

Shaq nodded enthusiastically, and Robinson was a good sport as Harper called his historic career-high bogus.

“If he says they gave it to me then they must’ve given it to me,” Robinson said laughing.

Mature language in the videos below

While it definitely seems like parts of this story are true, there should also be no doubt that Robinson earned the scoring title. Let's answer a few questions raised by this bonkers tale, starting with the most obvious.

Why would Donald Sterling order his team to throw the game to help an opposing player?

ESPN's podcast series The Sterling Affairs is mainly about the infamous incident where Sterling was caught on tape making racist comments, leading to his suspension from the league and forced sale of the team.

However, the stories about his priorities as an owner in the '90s make it seem plausible that he actually would do something like this. As evidenced by the 27-55 record of that year's Clippers team, winning was not one of those priorities.

Sterling knew his team was bad, so he used the opposing team's stars to sell ticket packages. Instead of attempting to market his own mediocre product, he operated his team like LA's Washington Generals for the globetrotting stars of the rest of the league. "Come see Jordan and Pippen! Come see Stockton and Malone!"

If Sterling really did tell his coaching staff to let Robinson run up the numbers to keep the scoring title in the Western Conference, that would actually make sense with his business strategy. However, making David Robinson more of a marquee name would only pay off for one game more than Shaq.

How many points did David Robinson need that night to beat Shaq for the scoring title?

Across the country in Orlando on April 24, 1994, Shaq had put up 32 points and 22 rebounds in a 120-91 victory over the New Jersey Nets. This meant Robinson would need 66 points to pass him for total points on the year, but the scoring title is based on points per game.

What actually happened that night?

Robinson had the blessing of his coach and all but one of his teammates to go for the scoring title.

"When (head coach) John Lucas came in before the game, he said, 'I want you to shoot every single shot,'" said Robinson on Sunday. "We had Terry Cummings on the team at the time and Terry was like, I ain't gonna pass it to you.'"

That all checks out in the box score, as Cummings was the only other Spur who shot a double-digit number of attempts, hitting 2-10. The Admiral made 26 of his 41 field goals and 18 of his 25 free throw attempts.

"How often are you in that situation? You've got one game to go, and you've got a chance to win a scoring title," Robinson said.

The Spurs won the game in a 112-97 blowout, but Lucas made sure Robinson got every bucket he possibly could.

He played the Admiral 44 minutes in the game and instructed his team to foul the already-beaten Clippers to get more attempts for Robinson late. He scored 7 points in the last minute, so there was definitely some stat-padding happening.

How did Harper, Wilkins, and the rest of the Clippers play?

Watching the way Harper and Wilkins reacted when Ahmad Rashad brought up Robinson's 71-point outburst, it's clear that they both have vivid memories of that evening. It seems likely that a member of the coaching staff told them before the game that Sterling told him to take the starters out after five minutes.

The Human Highlight Reel had more lowlights in this one, shooting 6-17 from the floor and snaring one measly rebound. Harper shot 2-6 from the floor, and Mark Jackson shot 1-6.

One guy did play exactly 5 minutes in the game: starting center Elmore Spencer. Over a six-year career, Spencer averaged 5.9 points 3.5 rebounds and 1.1 blocks in 17 minutes per game. Needless to say, Elmore wasn't one of the few elite athletes who could stop prime David Robinson.

So, did David Robinson earn his only scoring title?

He put up 71 and only needed 35. He very easily could have done that against Elmore Spencer. He crushed it in 79 games prior to that one.

It's a funny story, and there's probably some truth to it, but David Robinson earned his scoring title and the 1999 championship, no matter what Shaq or anybody else thinks.

RELATED: Shaq apologizes to The Admiral for starting rumor about autograph snub

RELATED: Get a limited edition Spurs / KENS 5 T-shirt for donating to Spurs Give Together Fund

RELATED: Tim Duncan No. 8 on ESPN list of NBA's best players of all time