White's injury occurred during the second quarter of the Spurs-Lakers game on January 1. 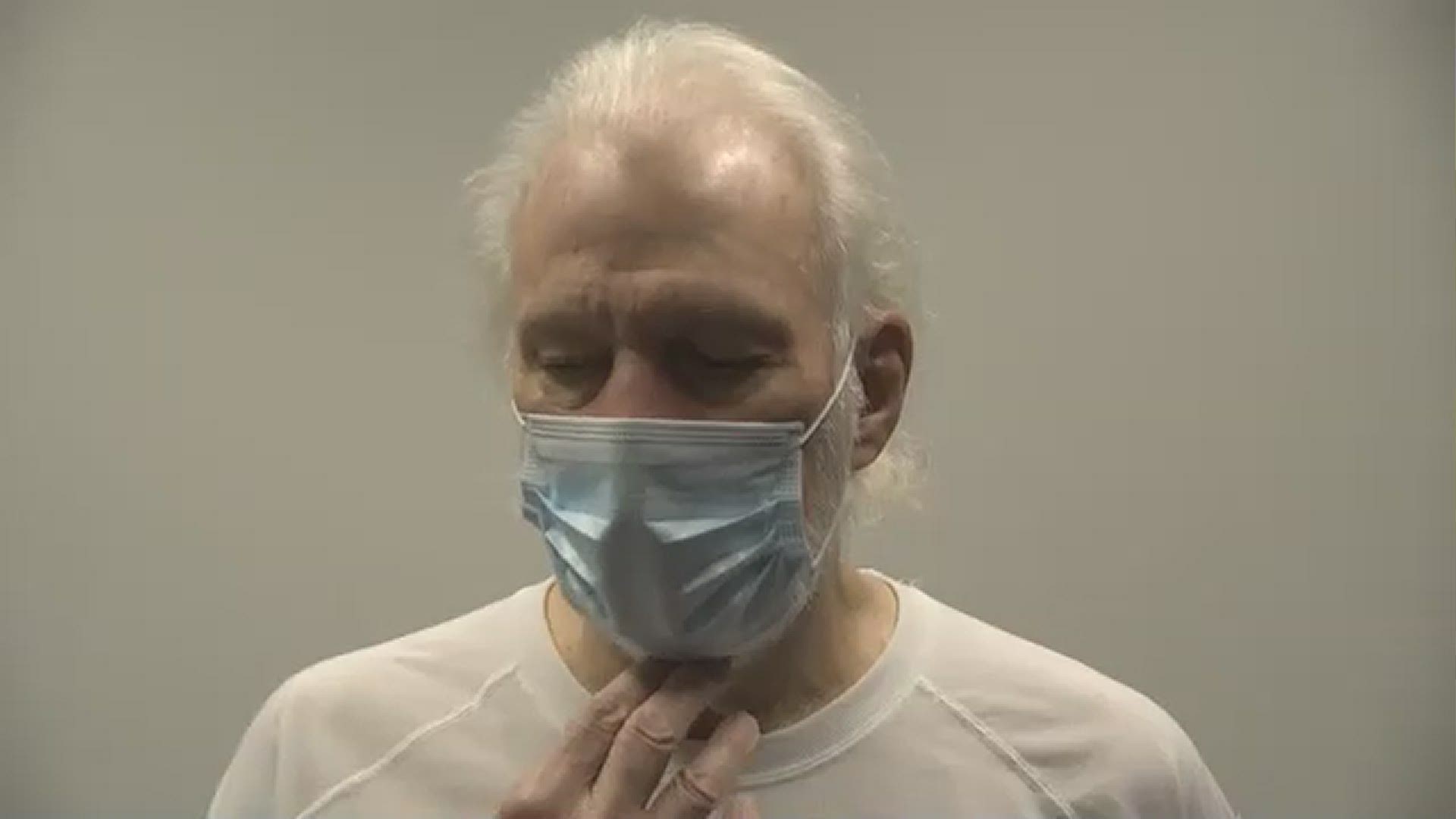 SAN ANTONIO — The San Antonio Spurs announced Monday that Derrick White fractured a bone in his second left toe and will miss time as he recovers.

White fractured the toe after falling during the second quarter of the Spurs' game against the Los Angeles Lakers on January 1. It was White's first game back after missing the preseason and the Spurs' first five games following offseason foot surgery.

"This is bad, bad luck for him and for our team. He actually sprained the same toe that he previously injured, rehabbed, and came back," Popovich said. "You can see it on film, he stubbed his toe, his shoe just hit directly into the ground, and he sprained the exact same toe, so we're gonna get it looked at tomorrow, and we'll go from there."

The Spurs medical staff were able to determine the fracture was a new injury, unrelated to this past August's surgery.

White's timetable to return was not made clear by the team; however, according to The Athletic's Shams Charania, White's return "will be based on response to rehab."

The 2-4 Spurs have been bitten by the injury bug early into the 2020-2021 regular season. LaMarcus Aldridge has missed the last 3 games following with a knee injury and remains questionable on the Spurs' injury report for Tuesday's bout against the Los Angeles Clippers to start a 5-game road trip.