Could former Spur LaMarcus Aldridge be eyeing an NBA comeback?

The All-Star suffers from an irregular heartbeat and his condition forced him into retirement, but media reports suggest he's 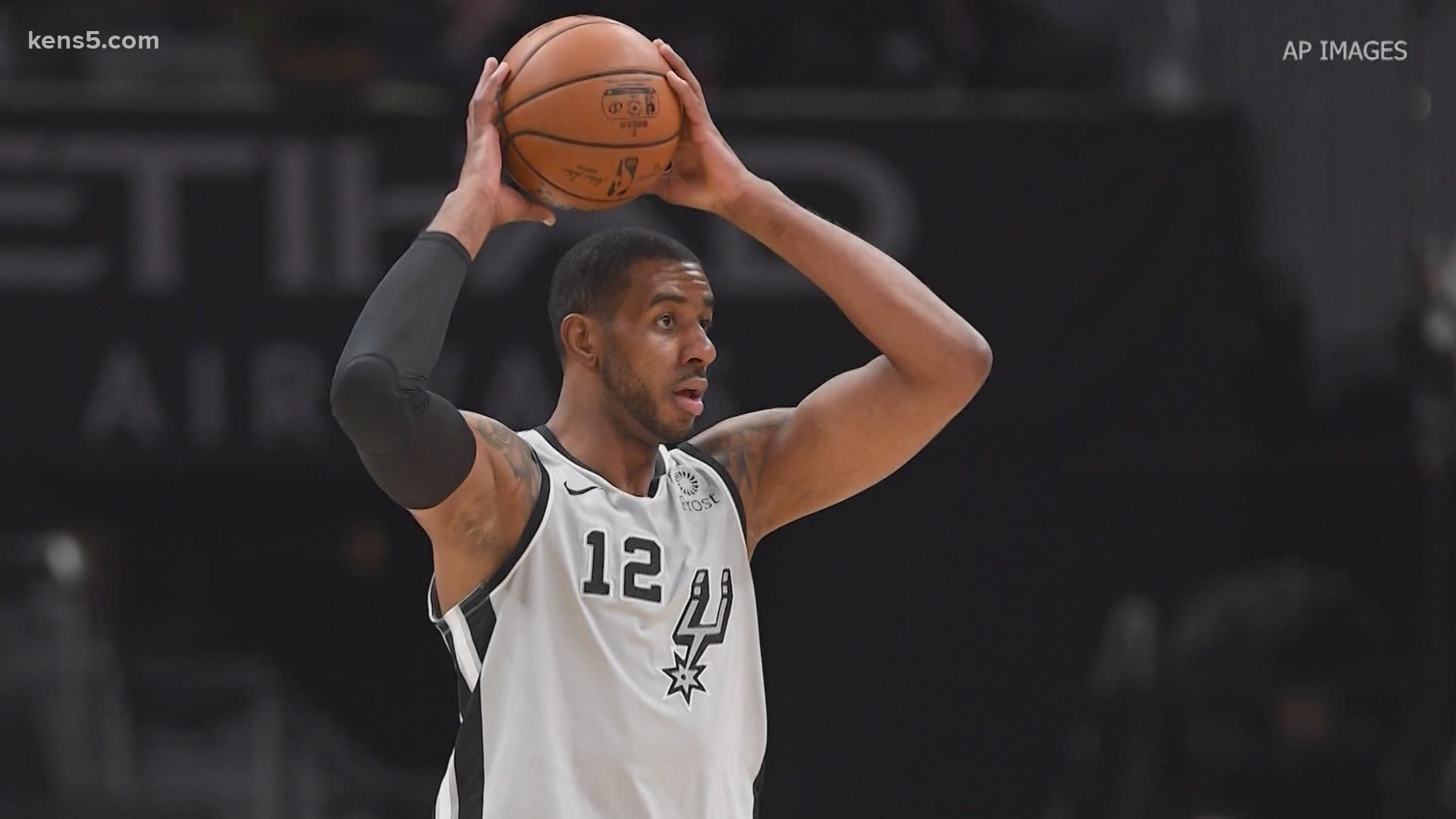 SAN ANTONIO — Editor's note: the above video is from earlier this year.

The All-Star suffers from an irregular heartbeat and his condition forced him into retirement on April 15 just days after signing a deal with the Nets. However, it appears his medical condition has improved and he may be aiming for a return to the NBA.

According to a report from ESPN’s Adrian Wojnarowski, Aldridge is on the comeback trail.

Aldridge ultimately needs team medical clearance to sign a contract to play and is expected to have conversations with individual teams in the coming weeks, per sources. Aldridge has yet to make a final decision on playing again.

Although nothing is final, if he is medically cleared, Aldridge could provide a team seeking veteran presence, low-post scoring, and floor spacing from a big man.

Known for his mid range shot, the 36-year old has career averages of 19.4 points, 8.2 rebounds, 2.0 assists, 49-percent shooting and 32-percent shooting from the three-point line in 15 years in the league.

In six seasons with San Antonio, he posted 19.5 points per game and 8.0 rebounds.

Aldridge joined San Antonio ahead of the 2015-16 season. He is the only major free agent to ever join the Spurs in franchise history.

What do you say, Spurs fans? Where do you think Aldridge might wind up, and could it be back in San Antonio? Let us know!