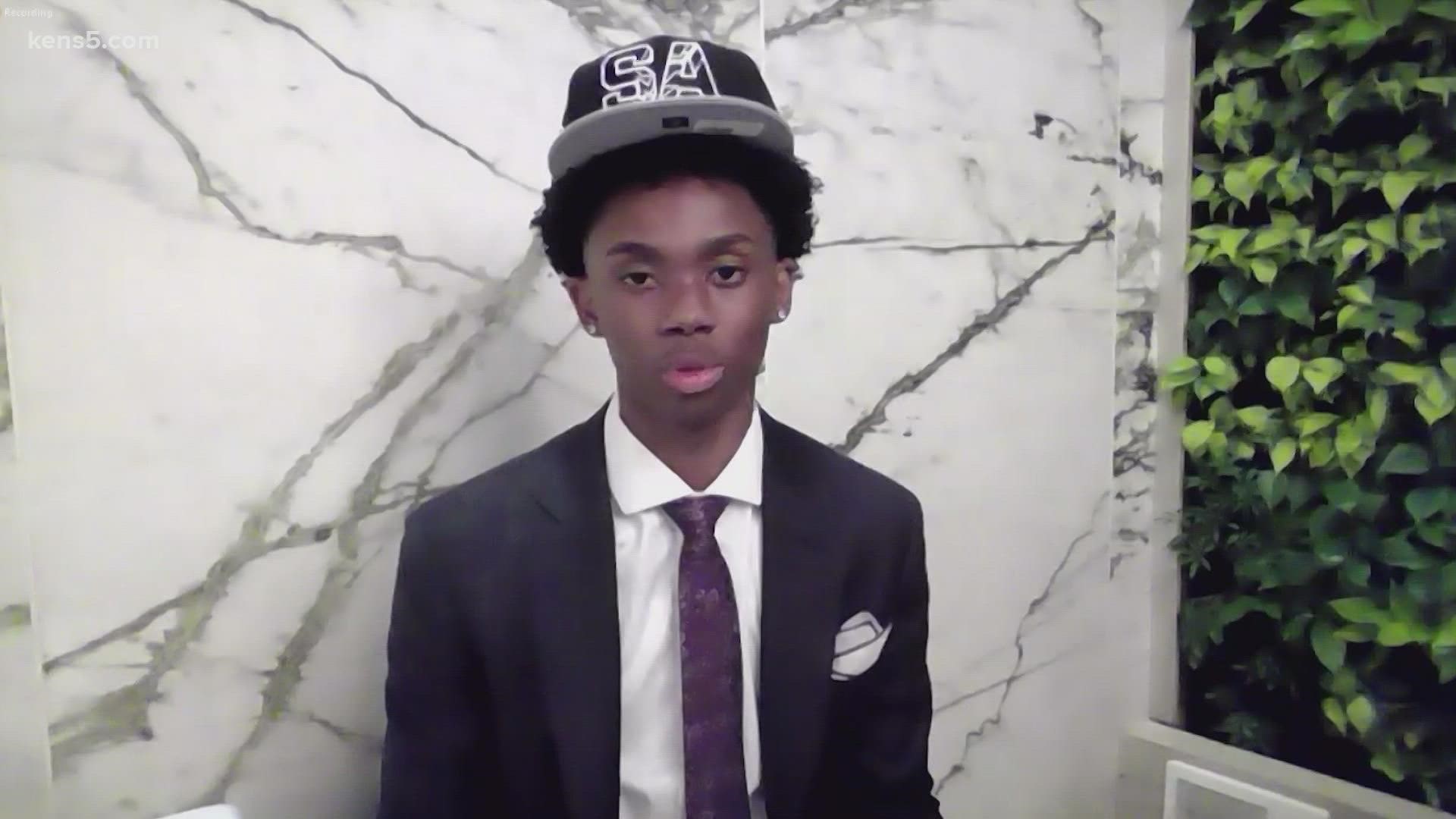 SAN ANTONIO — San Antonio Spurs fans could be decked out from head to toe in team throwback colors next season.

From the team's alternative "Fiesta" jerseys, Dejounte Murray's New Balance "Fiesta" sneakers to bike apparel, fans will have plenty to choose from to represent the team.

RELATED: Reebok set to re-release the Kamikaze II with an homage to the Spurs fiesta colors and San Antonio’s 1996 NBA All-Star Game

Now there is a new sneaker set to hit the shelves soon courtesy of Nike.

They are not affiliated with the team but pay homage to the team's 1990 colors.

The Nike swoosh features the Spurs' retro colors on a white shoe. They also feature the NBA's 75th-anniversary logo for next season.

The date on when the Nike sneakers will be released is not known as of yet.