The contract isn't up for another year. 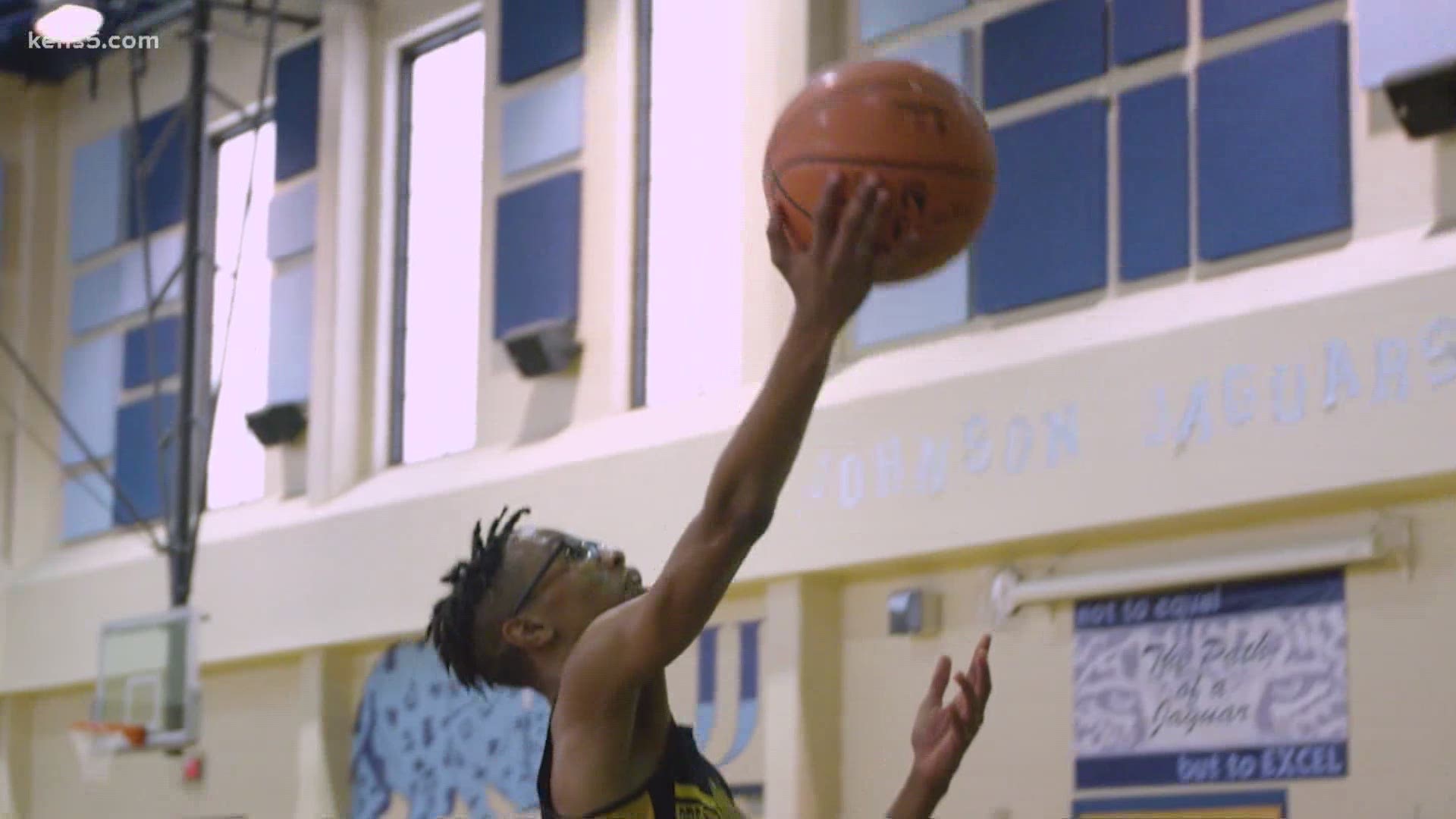 SAN ANTONIO — Could the home of the Spurs soon be called something other than the AT&T Center?

That may be in the cards for the Silver and Black, who are reportedly searching for a new sponsor and venue naming rights after AT&T decided not to renew its deal. The news comes from Front Office Sports, which cites a source with knowledge of the situation.

The Spurs' home hardwood has been called the AT&T Center for 15 years, and that contract isn't expected to end until the fall of 2022. According to Front Office Sports, the telecoms giant, born in San Antonio but now headquartered in Dallas, "sold off its minority interest in the Spurs," which amounted to a 7% stake in the organization.

The naming-rights sponsorship is considered one of the cheapest in American professional sports, with AT&T paying about $2 million per year.