For the first time since 1997, the San Antonio Spurs will not play in the postseason. 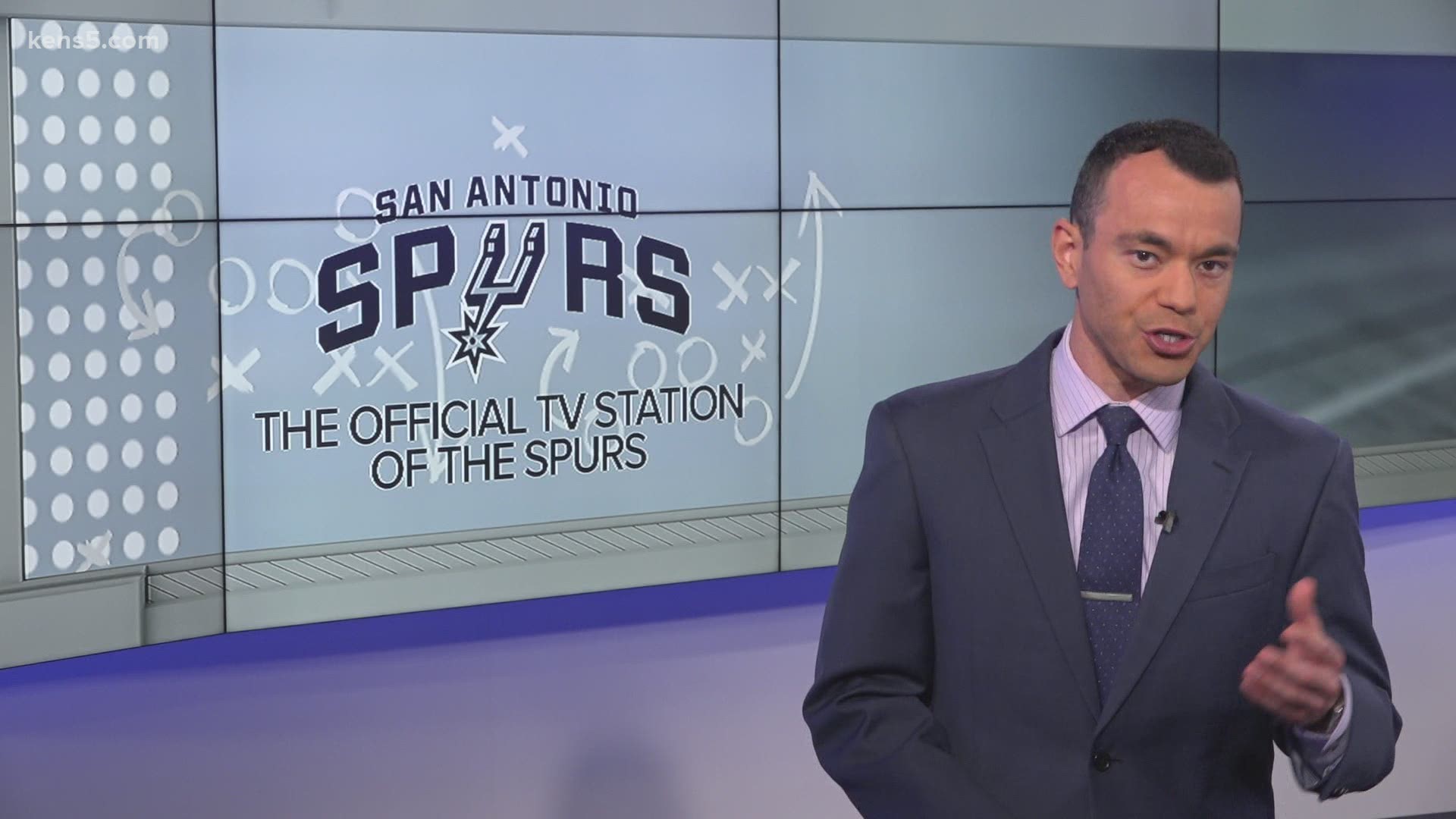 Will DeMar DeRozan opt-in and return to the organization next year? If he opts out, will San Antonio look to re-sign him in free agency? Sign-and-trade?This is absolutely the No. 1 storyline entering the offseason.

Before the Orlando bubble experience, I think most Spurs fans were hunting sign-and-trade deals. After those seven games in July and August though, the mood has changed a bit.

In 68 games this year, DeRozan logged a net rating close to -2 points. As we all know, that is not good. In Orlando, his net rating jumped to more than 5 points, which is a huge swing.

DeRozan was the beneficiary of great coaching adjustments. San Antonio's pace was certainly faster in the bubble and DeRozan was right there keeping up with the youngsters.

If you watched any Spurs games in Orlando, you know DeRozan scored the majority of his points in the fourth quarter. Why? Considerably slower pace of play. DeRozan thrives in this element, which is why he is a fantastic closer. DeRozan facilitated the offense successfully at the start of games and created opportunities for his teammates. No one benefited more from a pass-happy DeRozan than Derrick White beyond the 3-point line.

There is a huge fiscal responsibility extending DeRozan four years, but that money should not sacrifice San Antonio's ability to extend White, Walker IV and Keldon Johnson within the next 1-3 years.

Also, the Spurs can pay him the most money. So, even if the Spurs would like to trade him, the sign-and-deal seems to work best for both parties.

Should the Spurs extend DeMar DeRozan?

2. Will the rebuild begin?

Now that the playoff streak is over, will the organization want to cut costs? I mean, this is the San Antonio Spurs, so I do not think they will ever concede a season, but if the NBA is not going to house fans and the Spurs are not championship ready, will the organization look into trading LaMarcus Aldridge and/or Rudy Gay for assets to mitigate costs? For a team focused on the future, committing the majority of your money on DeRozan, Aldridge, Gay and Patty Mills does not seem to make much sense. I do not see San Antonio ever letting Mills go, so that leaves the other three.

The NBA Draft is on October 16 and San Antonio has its highest pick since selecting Tim Duncan in 1997. You figure whoever they grab has a chance to play sooner rather than later (which is something we rarely say about a Spurs selection). This is not a particularly top-heavy draft, but it is fairly deep with role players. Here is my draft primer from March: 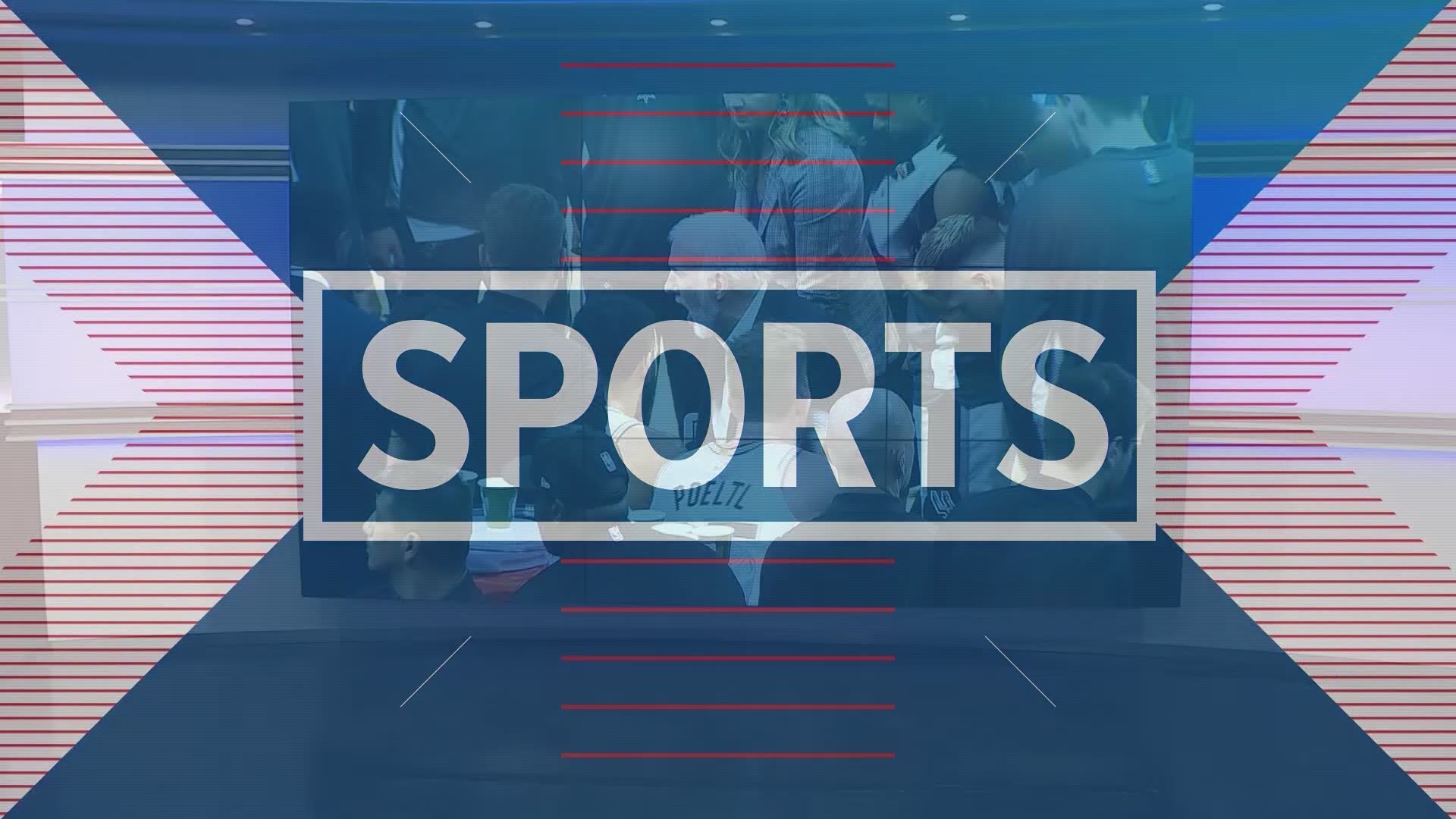 I will ask it, will Gregg Popovich return? Now, he scoffed at this question Thursday, but if he were to retire, there is a zero percent chance he would tell the media after the game. Knowing Popovich, the announcement will come with the least amount of attention as possible. Plus, reports say Brooklyn wants him. Reports also say it is highly unlikely he leaves San Antonio, but would you blame him? The coaching clock is ticking at 71 years old and if he wants another shot at a championship, Brooklyn is a great opportunity. There is nothing wrong with the Kobe Bryant route, though.

Also, coaching related, is Tim Duncan coming back or was that a one season deal?