'We've got to be disciplined': All Spurs players fully vaccinated, Coach Popovich says

Popovich says he wants to 'make sure that what happened to us in Charlotte last year doesn't happen again.' 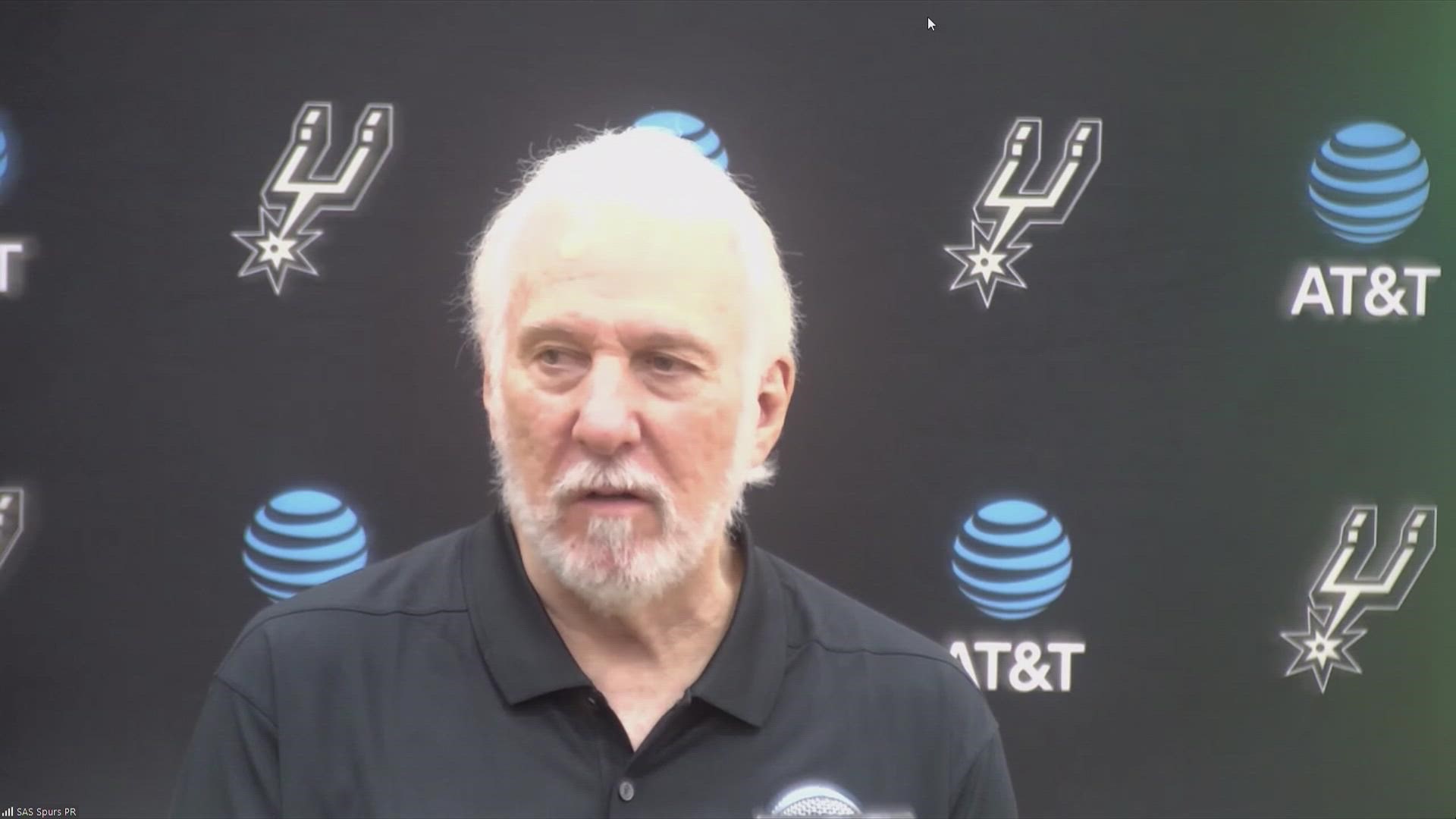 Head coach Gregg Popovich also recently received a third shot booster, he told reporters who gathered at the team's practice facility for a first look at this year's team.

He said the Spurs know how they're approaching COVID-19 precautions for the new season.

"Normalcy with a good dose of caution, because there's still a lot of stuff going on out there," Popovich said. "We see all the bumps in cases here and there, we see all the areas where people are not vaccinated or other problems exist."

Coach Pop says the entire Spurs roster is vaccinated. He says he got his third booster the other day. The team's goal this year is "to avoid what happened in Charlotte last year."

Taking preventative measures and being fully vaccinated should help, but there's always a chance that the team still has to deal with COVID-19 over the course of the season.

Popovich says he got his booster shot. Jokes it's bc he's over 90 yr olds #GoSpursGo

In February, four Spurs players tested positive for COVID-19 following a game against the Charlotte Hornets. The team had to quarantine in Charlotte, and several games subsequently were rescheduled.

Lonnie Walker IV said that experience brought the reality of the pandemic into focus for the team.

"It was a bit of an eye-opener. A lot of people didn't know ... who to get an answer from," Walker said. "The best thing I did for myself was I tried to get the best information, so I asked these questions and figured out what was best for myself, my family and my teammates." 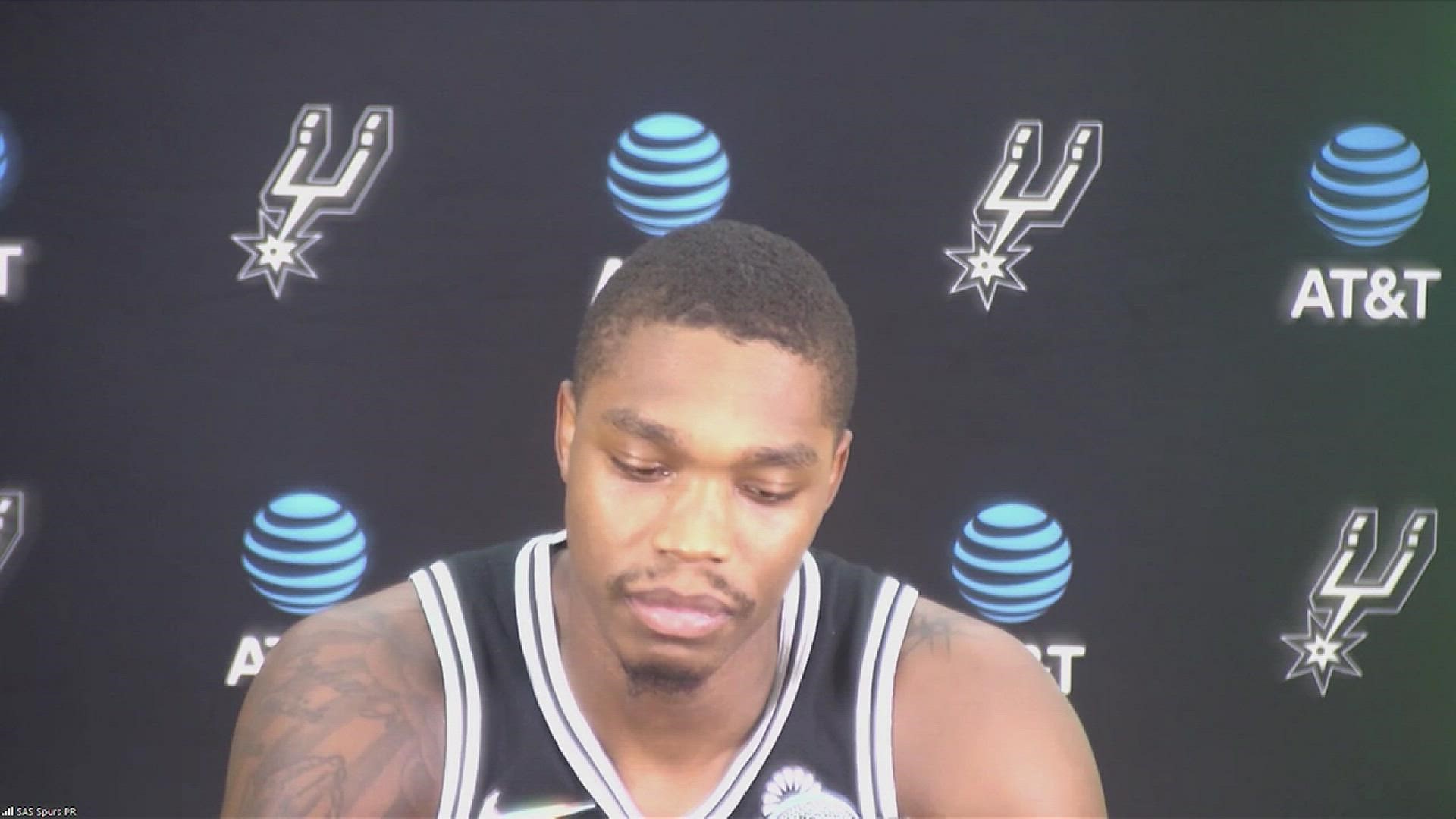 "TikTok, Twitter, Snapchat, Instagram, leave it alone," he said. "If you want real information, get it from a family physician or someone who knows."

The Spurs' first preseason game is next Monday, Oct. 4, at home against Utah. The Spurs open the regular season Oct. 20 when they host the Orlando Magic.