Tim Duncan, 2020 Hall of Fame class will be enshrined next year

The Naismith Memorial Basketball Hall of Fame had to delay this year's ceremony due to the ongoing coronavirus pandemic. 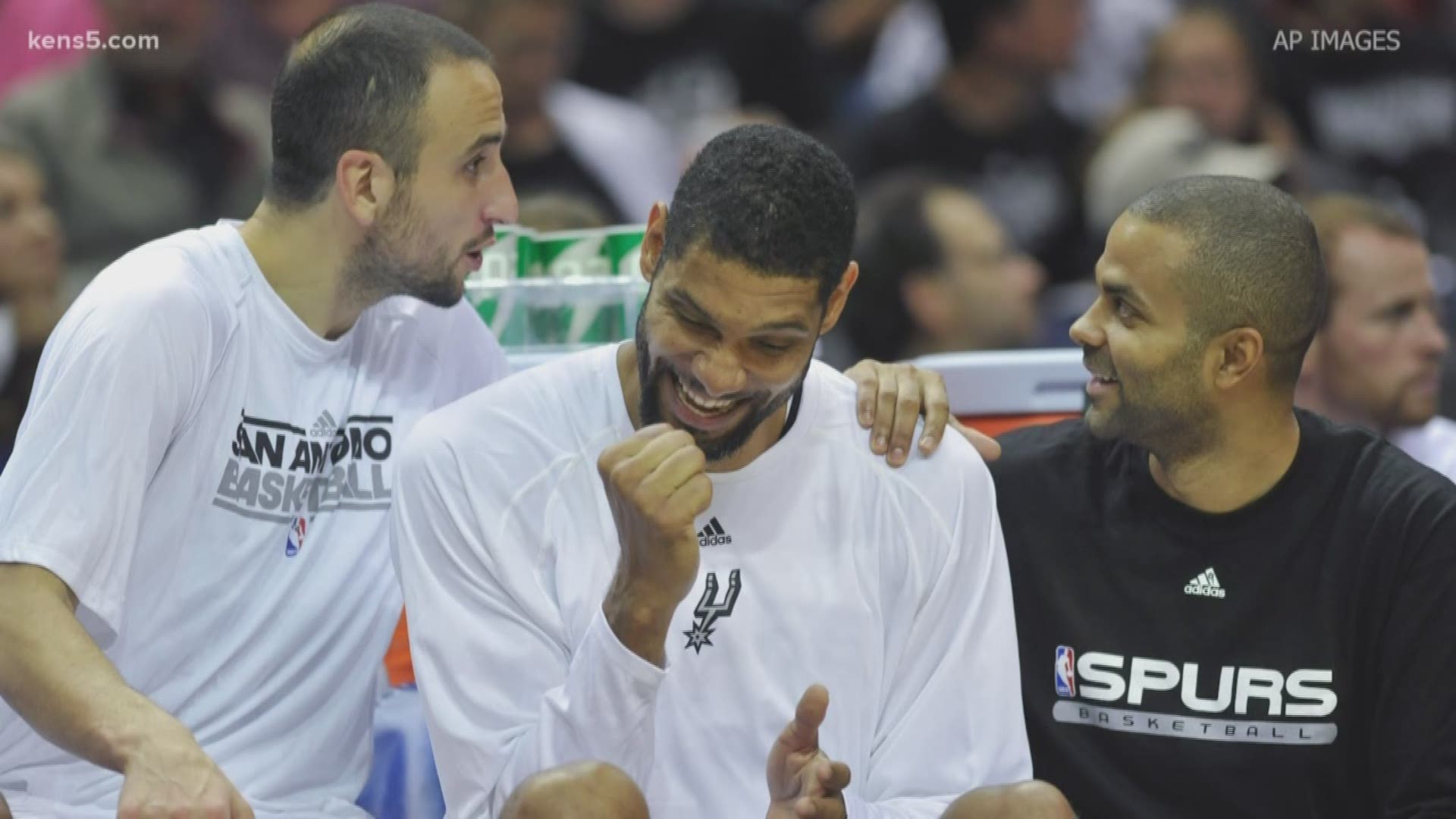 SAN ANTONIO — Editor's note: The above video was originally published on April 4.

The Naismith Memorial Basketball Hall of Fame announced Friday that the class of 2020's enshrinement ceremony will take place from May 13-15, 2021.

Duncan won five titles, two MVP awards, and three Finals MVPs with the San Antonio Spurs. Over a 19-year career, he won 71% of his games, more than anybody in the NBA, NFL, NHL, or MLB in that time. His full resume puts him among the all-time greats in the history of basketball and sports.

Following the announcement in April that Duncan was named to the hall of fame, the Spurs great praised his teammates and coaches, humbly said how blessed he was, and said that he never felt underappreciated because the whole team was focused on winning.

"I walked into a situation there where I got to learn from some of the best. I got to learn from David Robinson, from Sean Elliott, the Avery Johnsons, the Vinnie Del Negros. I had great teammates and I had the opportunity to grow while not being counted on as much as a number one pick usually is," said Duncan, who won Rookie of the Year by a near-unanimous vote in 1998.

Tributes to Duncan poured in from all over when the announcement was made. Wake Forest put up some highlights from his four years with the Demon Deacons, a formative experience for him.

"I started basketball late, and I didn’t play on the highest level to start, so the development at every stage was huge for me," said Duncan, who wanted to be a swimmer until Hurricane Hugo destroyed the only Olympic-sized swimming pool on St. Croix.