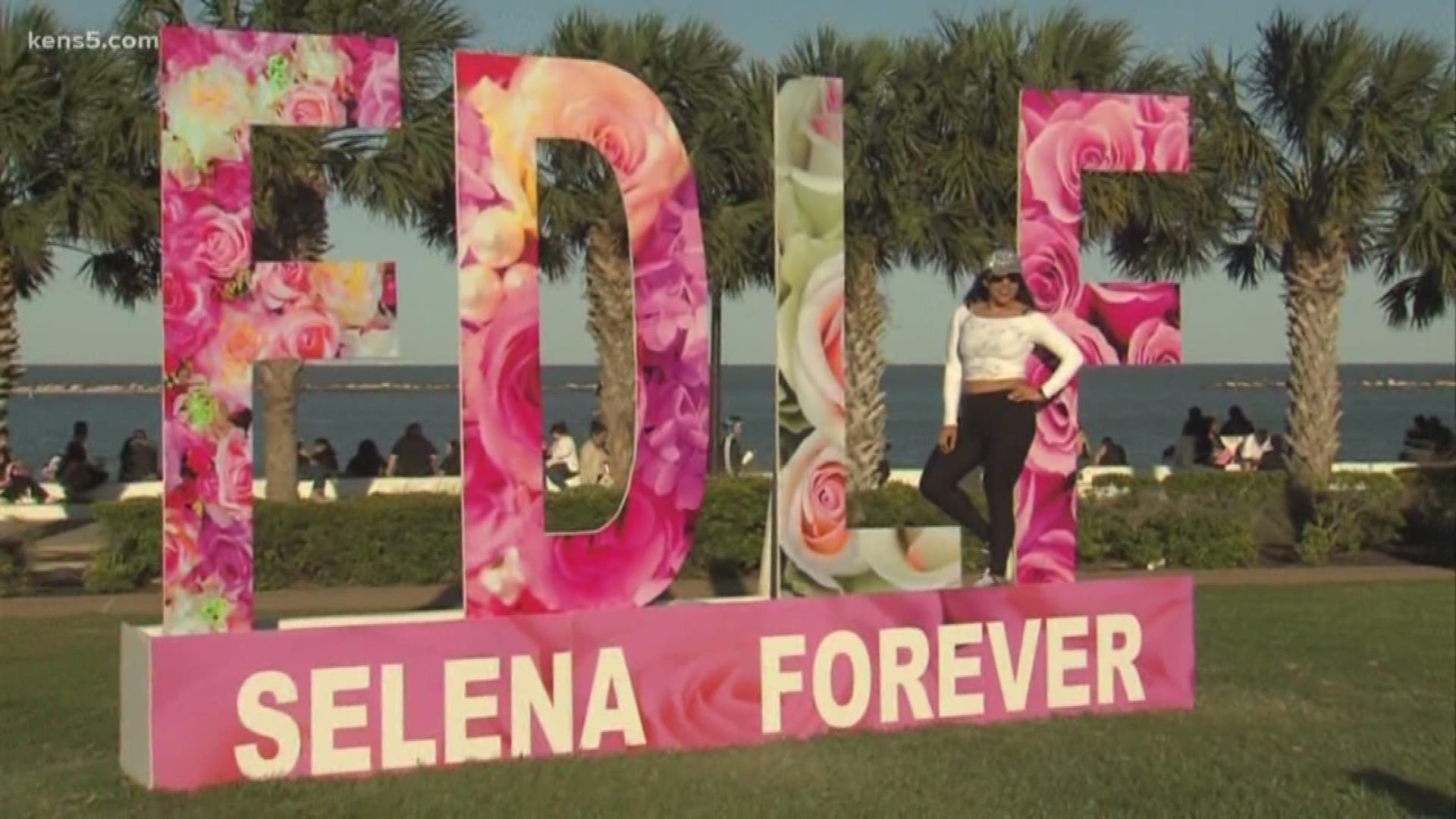 It's "anything for Selenas" - even the shoes.

While in Mexico City for a contest between the Detroit Pistons and Dallas Mavericks, Pistons guard Langston Galloway paid tribute to the late cumbia superstar with a special pair of Selena kicks.

Twitter users were quick to catch that while Galloway's tribute was well-meaning, Selena Quintanilla Perez is from Texas. She was born in Lake Jackson, TX, and spent most of her childhood in Corpus Christi, making her a Texan, not Mexican.

The game between the Mavericks and Pistons was the first of two NBA games hosted in Mexico City this year. The San Antonio Spurs will play the Phoenix Suns on December 14. That game will be the 30th matchup to take place in Mexico.