This is now the second straight Mavs game postponed due to severe weather in Texas. 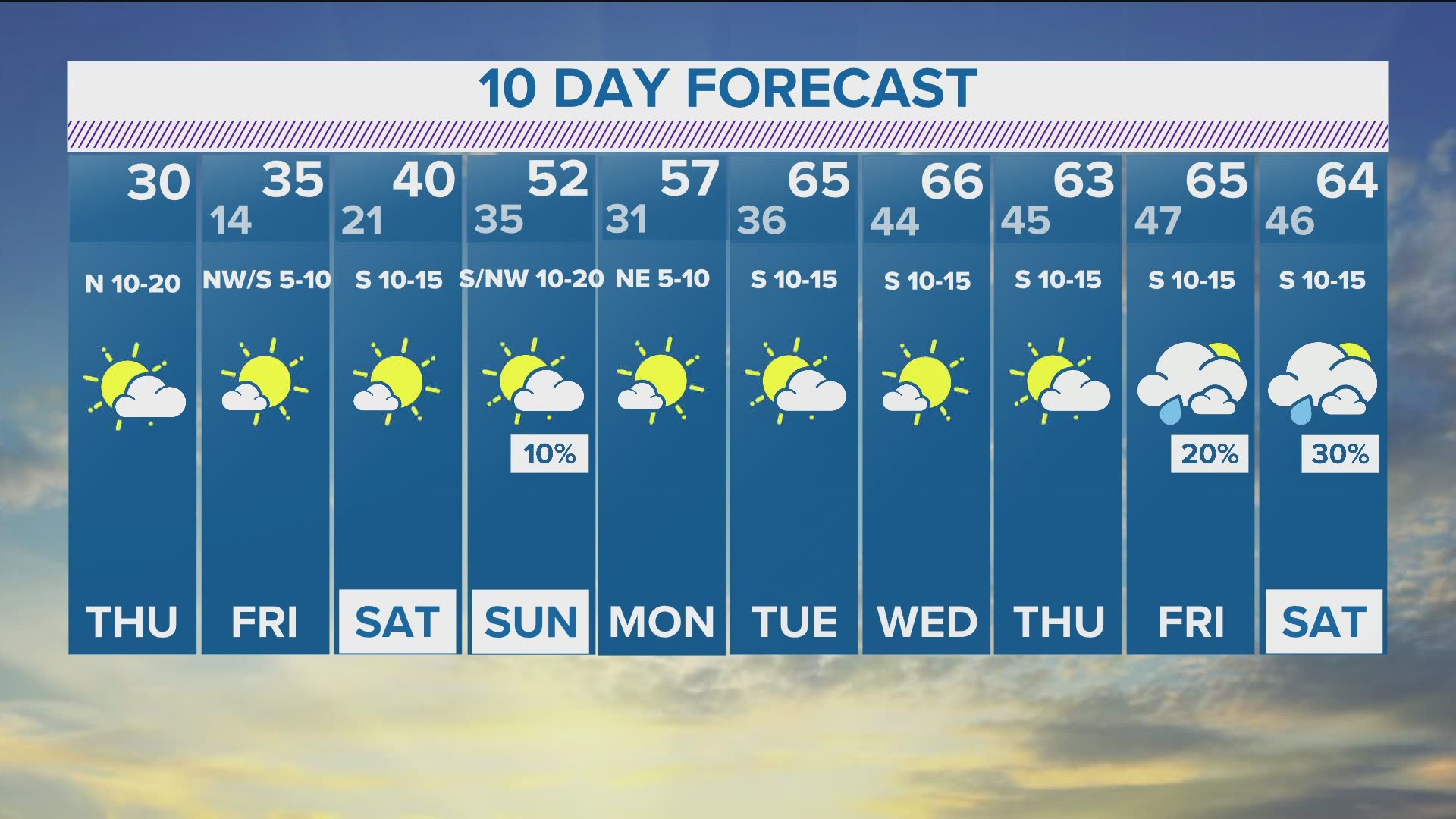 HOUSTON — The Dallas Mavericks game on Friday against the Houston Rockets has been postponed, according to a Tweet sent out by the NBA Thursday.

This is now the second straight Mavs game postponed due to severe weather in Texas.

The Rockets play at the Toyota Center, which remains under a government shutdown, according to the NBA.

The following has been announced by the NBA. pic.twitter.com/kgDTJIYde6

Both games will be rescheduled at a later date, the NBA says.

The Dallas Stars, who also play at the American Airlines Center like the Mavs, have postponed three home games this week. The most recent postponement came Thursday against the Tampa Bay Lightning.