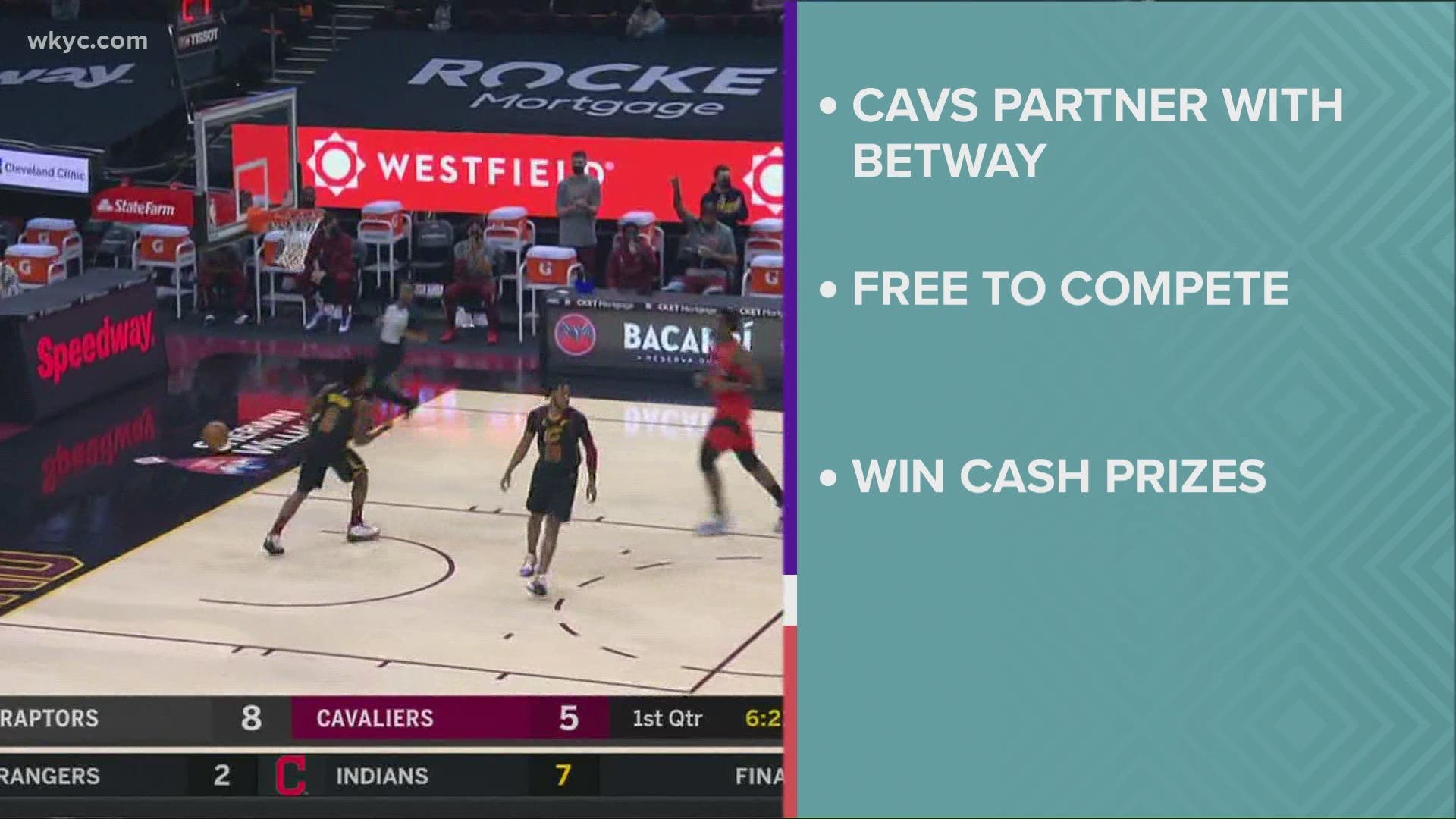 Taurean Prince scored 22 points, Darius Garland added 21 and Kevin Love had 18 points and 11 rebounds for Cleveland. The Cavs broke open a tight game with an 11-0 run to begin the second half.

The Cavaliers (19-32) closed a stretch in which they played seven of eight games away from home with consecutive wins at San Antonio and Oklahoma City, the first time they have won two straight since road wins beating Philadelphia on Feb. 27 and Houston on March 1.

Ty Jerome led the Thunder with a career-high 23 points. OKC trailed by just four at halftime before being out-scored 28-14 in the third quarter.

With 21 games left to play, Cleveland still trails the Chicago Bulls by 3 1/2 games for the Eastern Conference's 10th seed, which would earn them a spot in a play-in tournament for a trip to the NBA playoffs. They'll face the fledgling Toronto Raptors Saturday night back at Rocket Mortgage FieldHouse.