Busch led 36 of 46 laps and finished 11 seconds ahead of A.J. Allmendinger for his record 98th Xfinity victory and 217th in NASCAR’s top three series. 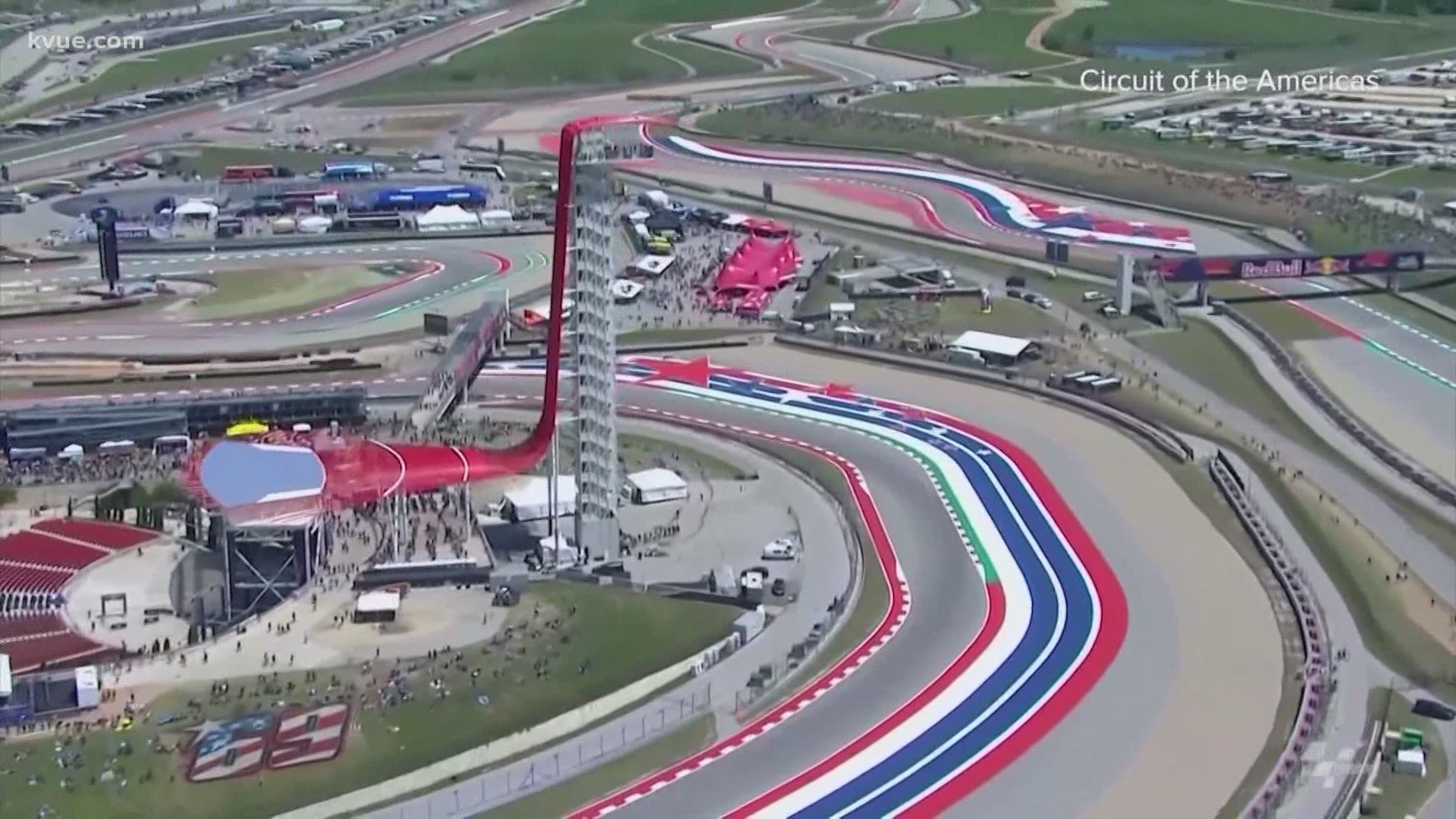 AUSTIN, Texas — Kyle Busch turned in a dominating performance to win the NASCAR Xfinity race at the Circuit of the Americas on Saturday, with lessons learned for maybe an even bigger victory later in the weekend.

Busch, looking to get some extra laps and much-needed track experience before the NASCAR Cup Series race, stepped into the Xfinity lineup and crushed the field from the pole position with a pace and road course mastery that left little doubt about the outcome from the opening laps.

“Its cool to come here in the first race at a new track. Really proud of the effort,” Busch said. “There are other fast guys out here who will be a force to reckoned with (Sunday).”

Busch led 36 of 46 laps and finished 11 seconds ahead of A.J. Allmendinger for his record 98th Xfinity victory and 217th in NASCAR’s top three series.

“Kyle Busch is one of the best we’ve ever seen. To run second to him is not the worst thing,” Allmendinger said. “Second was the best we were going to do unless something happened to Kyle.”

NASCAR’s inaugural race weekend at the 3.4-mile track built for Formula One is pushing drivers to quickly learn its 20 turns, s-curves and elevation changes. None are trickier than the first corner, a left-handed switchback that quickly sends the cars into a 133-foot descent.

The win and the course knowledge could be a boost for Busch heading into Sunday’s Cup race if conditions stay the same. Saturday morning Xfinity qualifying was in the rain. The afternoon race was dry. Rain looms in the forecast for Sunday.

Busch cut through the wet conditions in the morning to earn pole position and was just as dominant when the sun came out.

Ross Chastain started second and challenged Busch from the start through the first corner. But his race was done early as he broke an axle when he left the track in the first lap and his car limped back the garage.

Busch led most of the first stage but wound up 13th after getting delayed by traffic in pit lane. He quickly returned to the front before pitting again at the end of the second. Justin Haley, who missed last week’s race at Dover because of what was termed as problems with coronavirus protocols, won the second stage.

Busch then closed the door on the field with a bolt up the hill out of third-stage restart. He had a car-length lead heading in the first turn, denying Allmendinger’s best chance to make a race of it late.

“This is Xfinity,” Busch said. “This is a different ballgame than what tomorrow is going to bring.”

One of Austin's first Black, woman-owned cannabis businesses sheds light on disparities in the industry