One week before groundbreaking, the Texas Rangers and Dallas-based HKS Architects on Thursday unveiled new design renderings for the $1.1 billion, retractable-roof ballpark set to open in 2020. 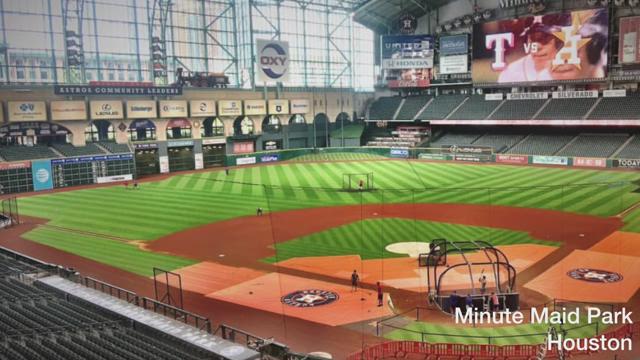 One week before groundbreaking, the Texas Rangers and Dallas-based HKS Architects on Thursday unveiled new design renderings for the $1.1 billion, retractable-roof ballpark set to open in 2020.

Globe Life Field is being billed by HKS as the “first next-generation ballpark.” Among the features the company boasts: Intimacy, asymmetry and transparency to bring fans closer to the action.

The biggest draw to the new stadium -- and arguably the central reason for the construction of a new ballpark in the first place -- is the retractable roof.

HKS Director of Sports & Entertainment Bryan Trubey said the company focused on not letting the roof dominate the design of the new ballpark. To that end, the retractable portion of the roof is just over half of the total roof space and includes a transparent hole in the middle.

The roof has the ability to slide completely off the field to the west side, creating an open-air feel inside the park and also shading a parking lot adjacent to the stadium.

When the roof opens, that parking lot to the left will be covered parking. So, that's neat. pic.twitter.com/K2mWJM2Gyu

Globe Life Field will be filled with natural light emitted through glass panels on the exterior of the stadium, similar to the Dallas Cowboys’ home across the street. Fans inside and outside will be able to see all the way through the stadium.

“Even though the architecture here is significantly different that AT&T Stadium... some of the devices that we’re using here are similar,” Trubey said. “We wanted to be able to lift the roof off the building visually by creating these large, clear stories.”

Trubey said HKS was very intentional about the stadium’s design integrating the Texas Live! entertainment district outside the ballpark. The layout will allow for “site-wide events” and create what he called an “outdoor room” that doesn’t exist at the current ballpark.

“The way you move from outside has a lot to do with a transition, not a harsh division from being outside and then suddenly being inside,” he said.

The seating capacity will be reduced from 50,000 to around 41,000 at Globe Life Field. The new stadium will include six tiers of seating around most of the stadium, with lofted sections of seating in the outfield.

“The upper deck is the chief beneficiary,” Trubey said. "We wanted to make a lot of effort to pull it as close as possible.”

Asymmetry in the seating area will complement an asymmetrical field design, which renderings indicate will feature an expansive left field with variations in the fence line and a more traditional right field porch similar to the one at Globe Life Park.

The initial renderings of the new ballpark drew the ire of many baseball fans for a striking resemblance to Houston’s Minute Maid Park in the arches beyond the left field seats.

Updated designs show archways in the outfield concourse, rather than facing the field -- “a progression of arches, rather than just a facade of arches,” Trubey said.

Actual most important update: it no longer looks like Minute Maid Park. pic.twitter.com/IO2rmUR1JD

The billion-dollar ballpark is billed by the City of Arlington as a 50-50 public-private partnership with the city pitching in $500 million. A WFAA investigation last summer, however, found taxpayers may instead pick up to 80 percent of the tab, which amounts to hundreds of millions of dollars more than initially promised by city leaders.

Rangers Executive Vice President of Baseball Operations Rob Matwick said the club listened to the feedback of some 1,800 fans who voiced an opinion on the stadium’s design and the “ballpark experience.”

Notable ventures across the country include U.S. Bank Stadium in Minnesota, Lucas Oil Stadium in Indianapolis and the Los Angeles Rams team headquarters.

You can watch the entire presentation of the new ballpark design, streamed earlier Thursday on Facebook, below or here. 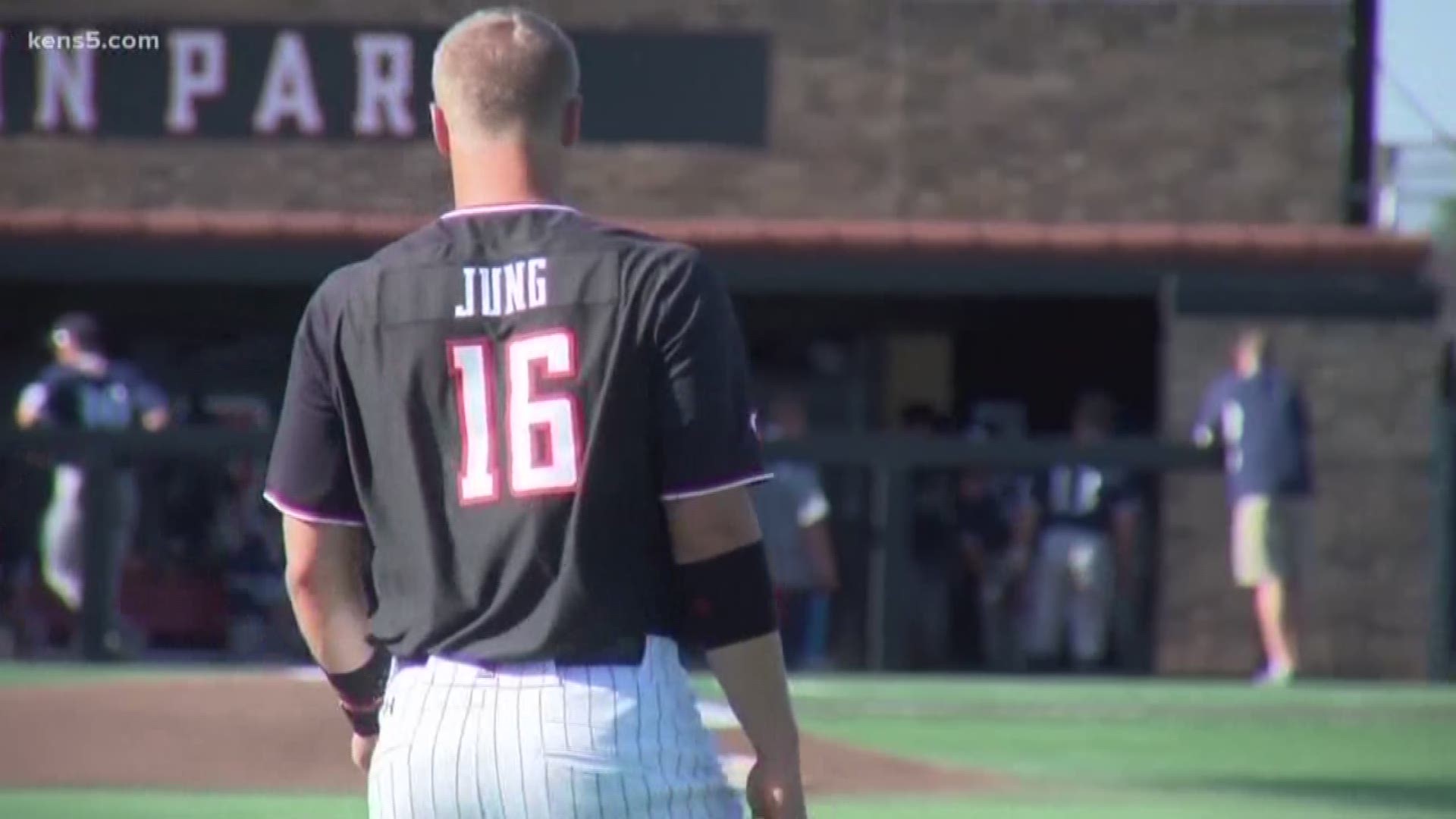