As a 500-year flood wreaks havoc on Houston, the series between the Texas Rangers and Houston Astros -- set for Tuesday-Thursday in Houston -- will be moved out of state. 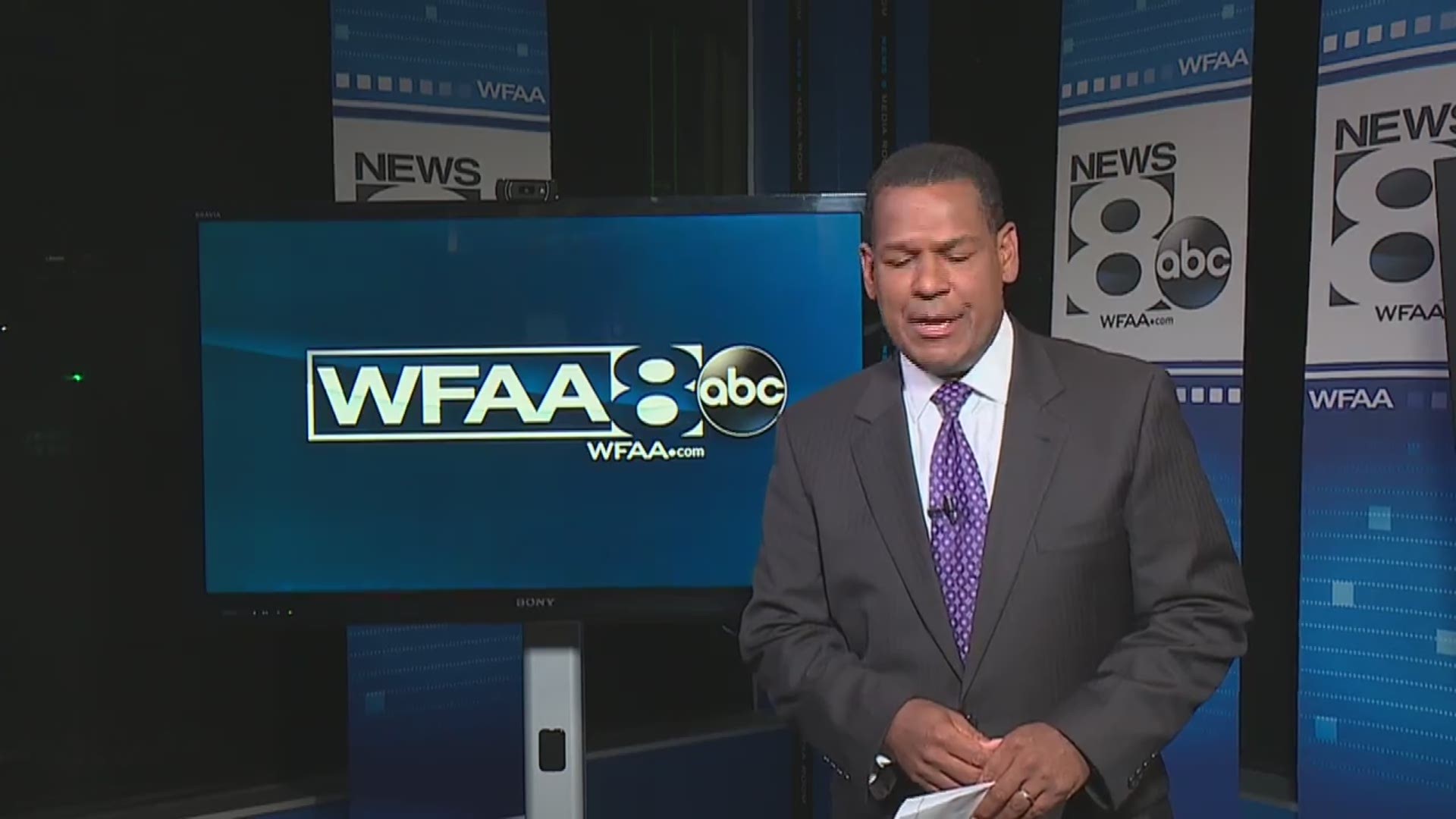 As a 500-year flood wreaks havoc on Houston, the series between the Texas Rangers and Houston Astros -- initially set for Tuesday-Thursday in Houston -- will be moved out of state.

The Associated Press reported Monday afternoon that the two teams would play their three-game set at Tropicana Field in St. Petersburg, Fla., where the Tampa Bay Rays play their home games.

Both teams flew to Dallas-Fort Worth after their respective series in California to await a decision. The Rangers came home after a Sunday afternoon bout with the Oakland Athletics. The Astros were in Anaheim.

Multiple reports surfaced early Monday that MLB was considering a neutral site for the series. St. Louis and Miami were also mentioned as possible destinations.

In a conference call on Monday afternoon, Rangers' General Manager Jon Daniels explained how the decision came to be made. “We talked about a variety of options with MLB and the Astros directly, but the visiting club is kind of a third party to final decision," Daniels said. "The home team; it’s ultimately their call. There were a couple of (issues) with playing here (in Arlington) this week. We had offered to host, staff and operate the game with Houston being the home team,” but Houston declined, citing among their reasons that “there was some question with our weather this week, which factored in, but we were open to that option (of playing in Arlington with Houston as the home team).”

One other option that was discussed was a swap, with the Rangers playing as the home team in Arlington for these three games, and moving a three-game series in September–scheduled to be played in Arlington–to Houston instead.

But whereas the Astros declined the first option, it was the Rangers who declined this one. “There were a number of challenges,” Daniels said of the swap option. “Probably the two biggest–outside the weather–were: the challenge for our fans, with effectively 24 hours notice moving this series from the end of the season to this week (…) Secondarily, the competitive challenge of having our guys’ last road trip of the year be a four-city trip was not something we wanted to do.”

Daniels paused for an aside in the middle of the above quote. “I say that cringing, honestly, because it pales in comparison to the true-life challenges that people are facing (in Houston) this week.”

On more than one occasion, Daniels reiterated that baseball, and the logistical decisions surrounding it, were really not the first thing on everyone’s mind.

“Obviously the primary concern at this time is the welfare and safety of the residents of the Houston area and South Texas who are dealing with a catastrophic weather situation,” Daniels said in a statement, according to the Star-Telegram. “The thoughts of our entire organization are with those individuals to be safe.

Rangers manager Jeff Banister, who has lived in both La Marque and League City near the Texas coast southeast of Houston, said the tragedy there puts baseball in perspective.

“For everyone in the Houston community to have to go through this, and we see the challenge, it breaks your heart to see some of the video and know what lies in front of those people,” Banister told the Star-Telegram.

“It kind of puts what we do in huge perspective and really in the back of our minds. In the front of our minds is what they’re going through and praying for the best for all of them.”

The Astros will also play their next series, against the New York Mets, in Tampa, according to the AP.

The Dallas Cowboys’ preseason game scheduled in Houston Thursday is also in doubt. The Texans flew to North Texas after a Saturday game in New Orleans. The Cowboys have opened the doors of The Star in Frisco for the Texans to practice, and have offered AT&T Stadium for the game if necessary.