Straw has spent parts of the last four seasons in Houston, combining to appear in 196 total games.

HOUSTON — The Houston Astros have acquired pitcher Phil Maton and minor league catcher Yainer Diaz from the Cleveland Indians in exchange for OF Myles Straw.

The team announced the deal just after the MLB trade deadline Friday afternoon.

The right-handed hitting catcher has played in the Indians minor league system his entire career (2017-21) and has appeared in 198 career minor league games, compiling a .326 lifetime batting average. 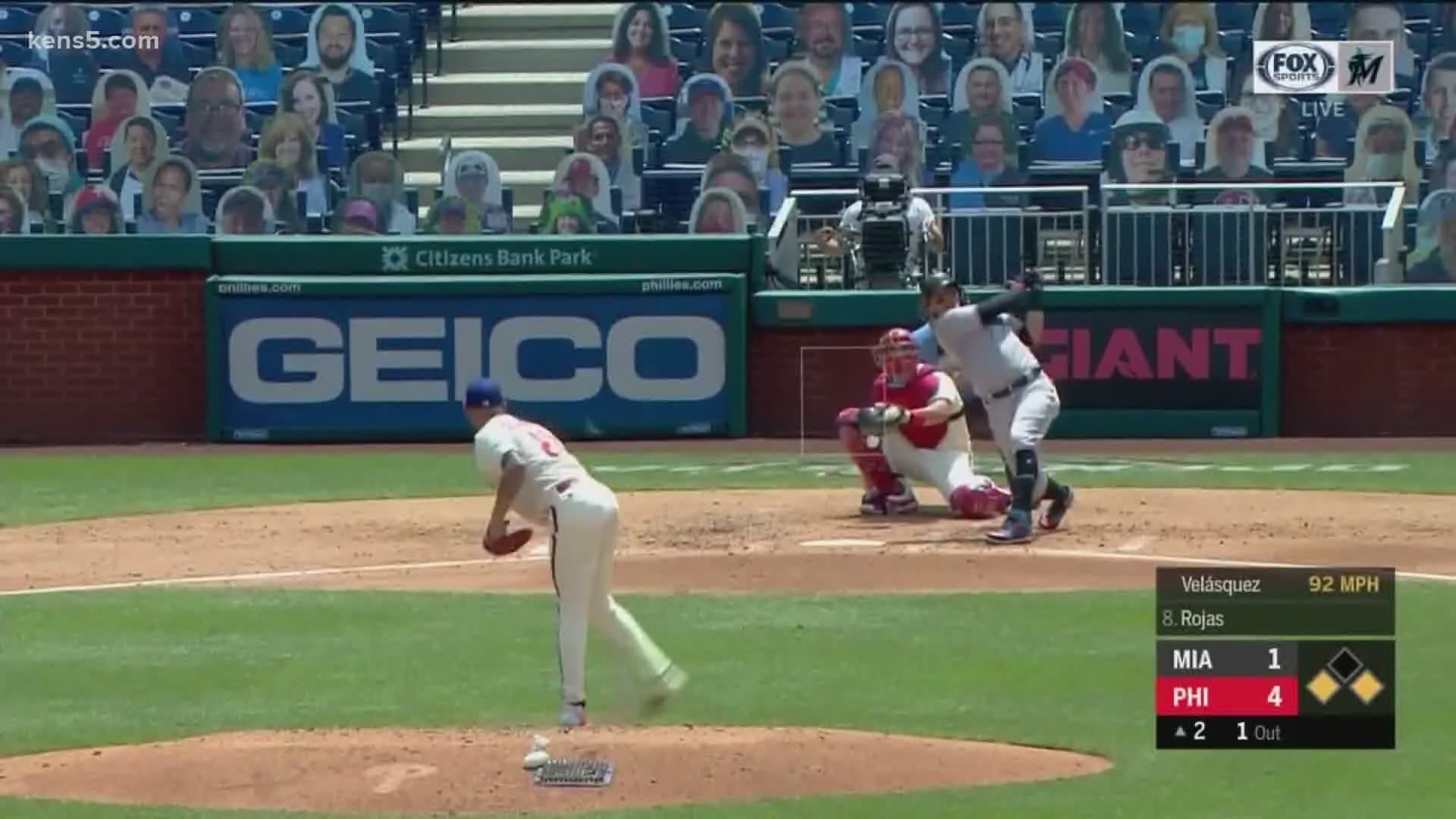