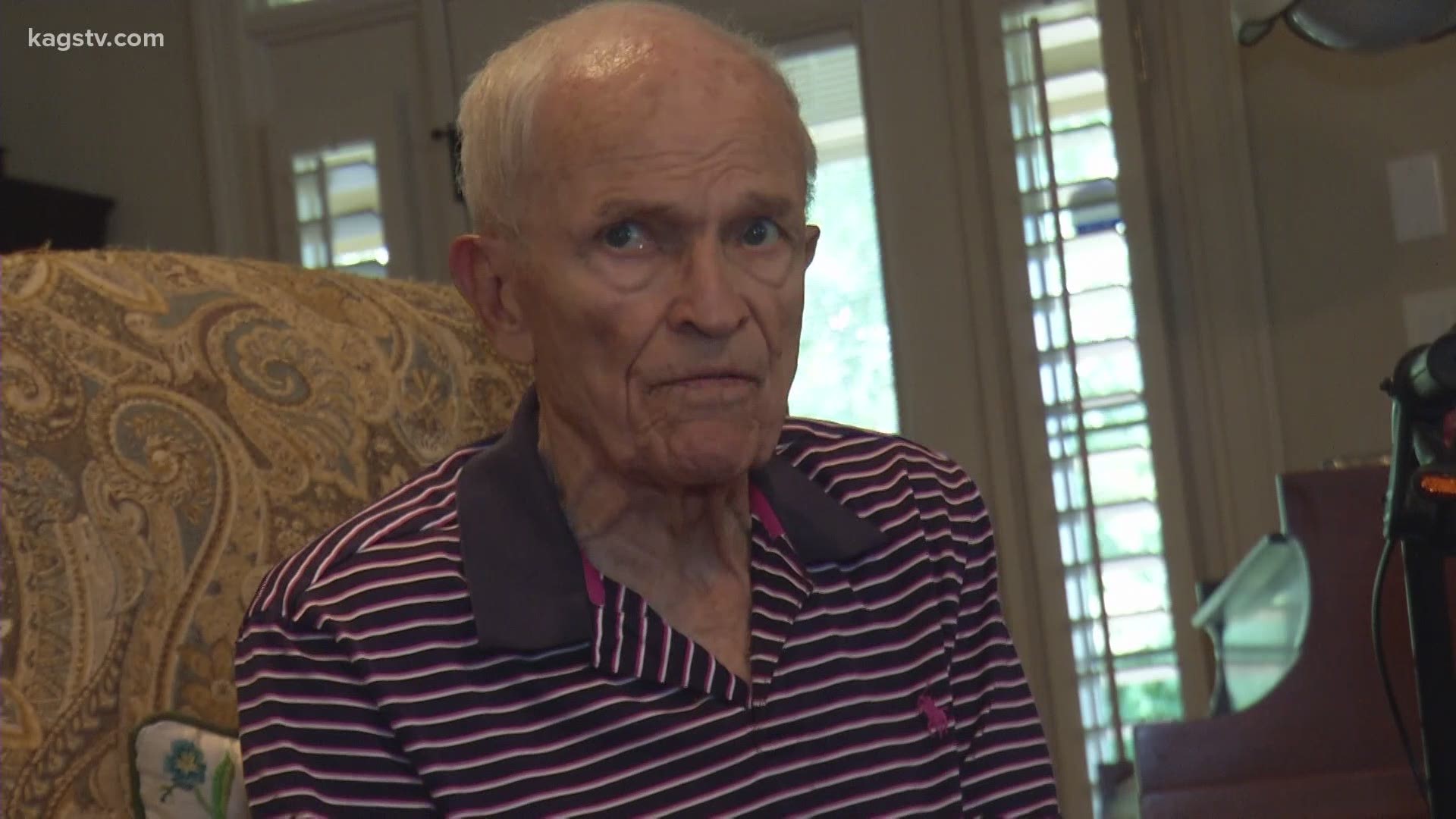 Green coached Bryan High School for two decades, and his name is now on the Vikings stadium. In 2008, Bryan ISD renamed its football arena "Merrill Green Stadium," and it's still called that today.

"Lost a few games that I'm sure if we played again I'd do it differently to win the games," Green says with a chuckle. "Bryan has been so good to us. They looked at what we did for the kids and made sure they got their education. We had some great athletes. I look back and them and realize I appreciated them back then, but I appreciate them even more today."

On Saturday, Green will be celebrating his 90th birthday and you can be apart of the party. His daughters have set up a "drive-by birthday" parade, which will take place on Saturday from 11 am to noon in front of his house at 3914 Park Meadow Lane in Bryan.

If you can't make the parade but would still like to wish the legendary coach a happy birthday, you can send him a letter to the same address. Green's daughters say he loves to hear from family and friends!

Before becoming a head coach, Green played college football at Oklahoma and even helped the Sooners win the 1950 National Championship.

RELATED: Bryan Vikings Eager to Prove Themselves in New District