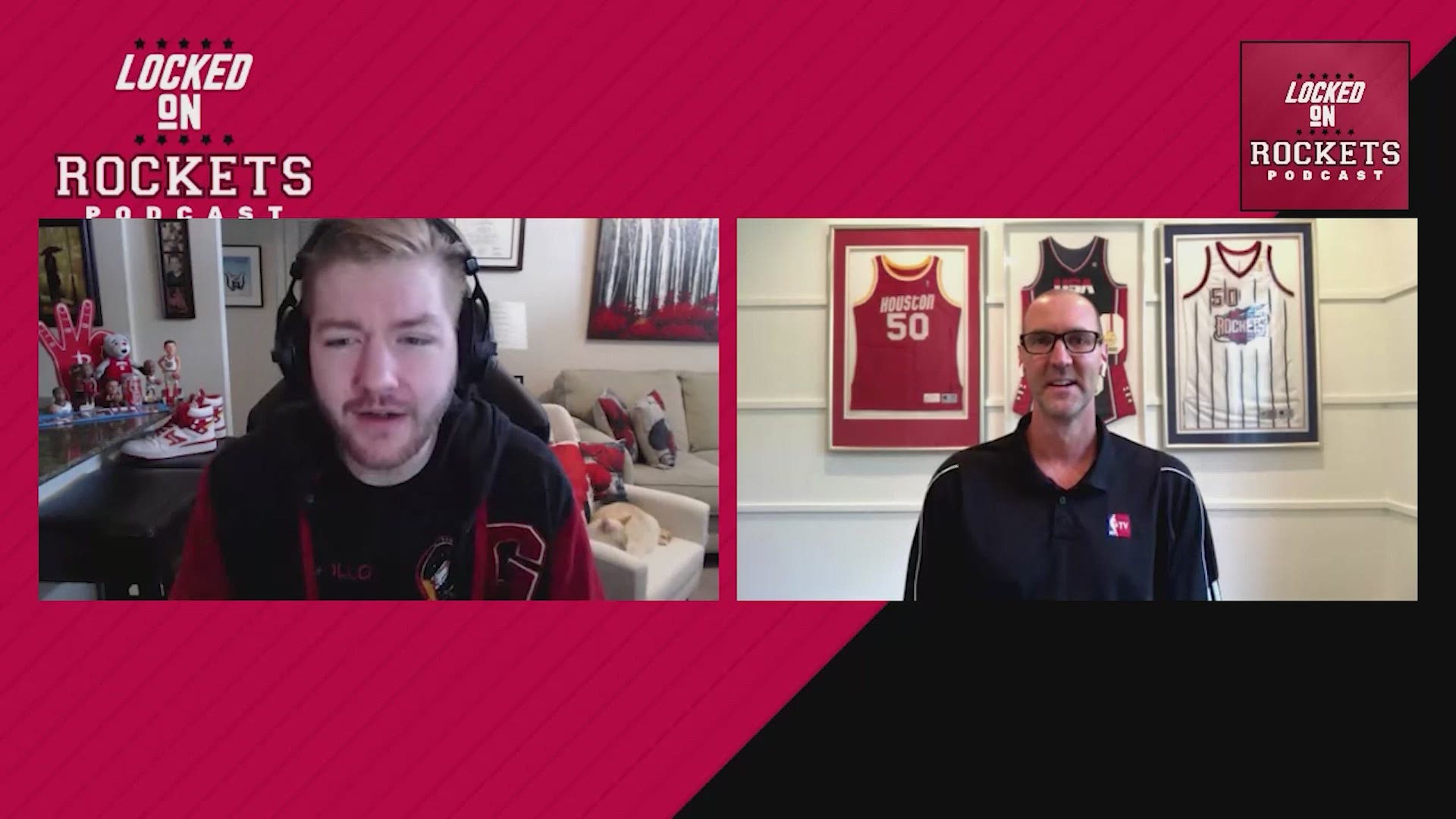 HOUSTON — Houston Rockets TV color analyst Matt Bullard will not be returning next season to the broadcast booth.

Bullard told Jackson Gatlin of LockedOn Rockets podcast that his contract is not being renewed by AT&T SportsNet.

Bullard said he was not given any reason for the decision.

Bullard is an 11-year NBA veteran and was nominated for two individual Lone Star Emmys in 2010 and 2015. He was part of the Rockets broadcast team which won the Lone Star Emmy Award for Live Production in 2013, according to his bio on the AT&T SportsNet website.

I really appreciate all the love from Rockets fans! It’s been an absolute joy to bring Rockets basketball into your living rooms for the last 16 years. Working with my friends Bill, Craig, Clyde, Calvin & Cayleigh never felt like work. It was a helluva run! On to new challenges!

Bullard's removal is the second major change to the Rockets’ television broadcast team. Beloved play-by-play announcer Bill Worrell retired at the end of the season.

Bullard began his NBA career with the Rockets in 1990 and played nine seasons with the club, including the 1993-94 NBA championship team. He also played for the Hawks and Hornets.

He was on the LockedOn Rockets podcast talking about it on Wednesday. You can hear the full episode below.

You can hear the full podcast below