The Aggies knocked off No. 1 Alabama on Saturday on a game-winning field goal as time expired. It's the first time Texas A&M has defeated Alabama since 2012. 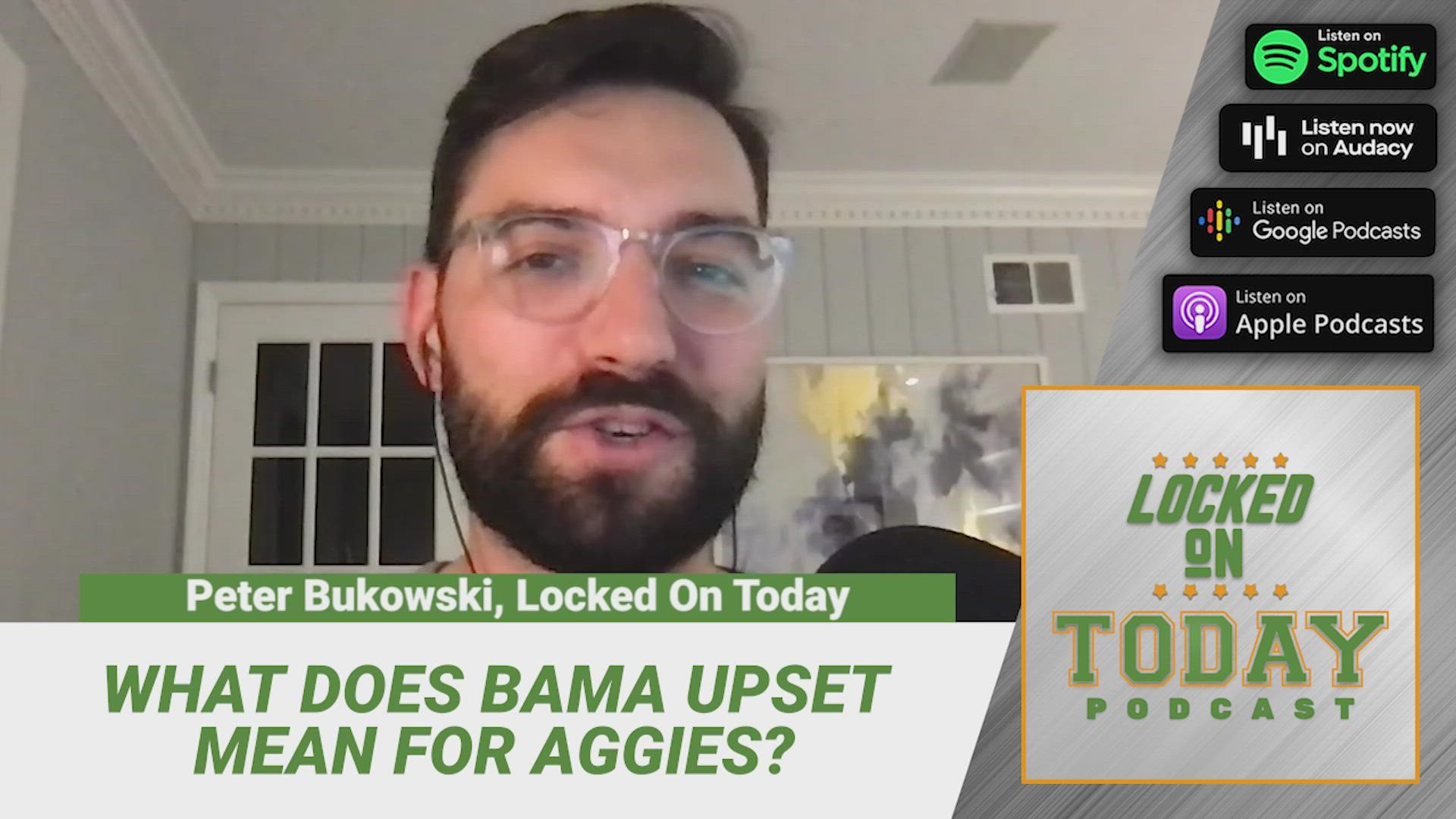 It's not surprising the fans stormed the field. It's basically been a college tradition in football and basketball to storm the field or court when pulling off a major upset at home.

This is the school's second offense after they stormed the field following a win over LSU in 2018.

Did I do this "Locked On Now", right? @LockedOnNetwork?

Call it the upset of the season in Aggieland! pic.twitter.com/9iyriopq64

While $100,000 is hefty, it's worth noting that amounts to less than a dollar per fan that was in attendance.

Attendance at Kyle Field on Saturday was nearly 107,000 people. It was the second largest crowd Kyle Field has ever seen.

SUBSCRIBE to the Locked On Aggies podcast, your daily podcast for all things Texas A&M football. Free and available on all platforms.

Find the daily Locked On podcast for YOUR college football team here!

The Aggies got off to a fast start against Alabama, taking a 24-10 lead into the half.

But, Alabama stormed back and took their first lead of the game with just over five minutes left in the fourth quarter 38-31.

The Aggies tied the game up with 3:30 left and then got the ball back to set up a game-winning 28-yard field goal as time expired.

It's the second time A&M has committed a major upset of Alabama. In 2012, eventual Heisman winner Johnny Manziel and the No. 15 Aggies defeated No. 1 Alabama in Tuscaloosa 29-24.

SUBSCRIBE to the Locked On SEC podcast, your daily podcast for all things Southeastern Conference. Free and available on all platforms. 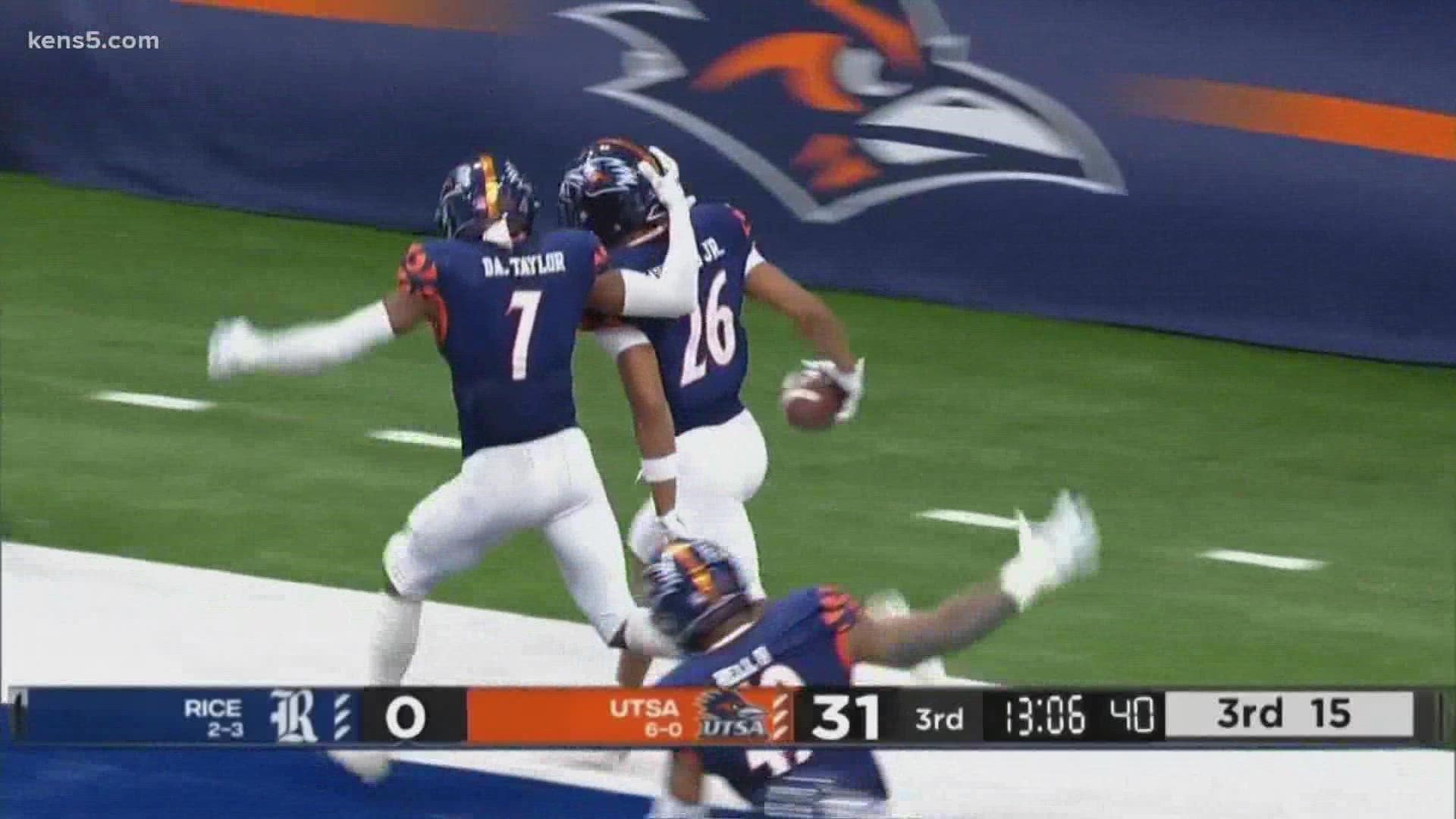