Even as Sid Hartman turns 100 years old, the sports columnist still writes for the Star Tribune and contributes on a weekly radio program. 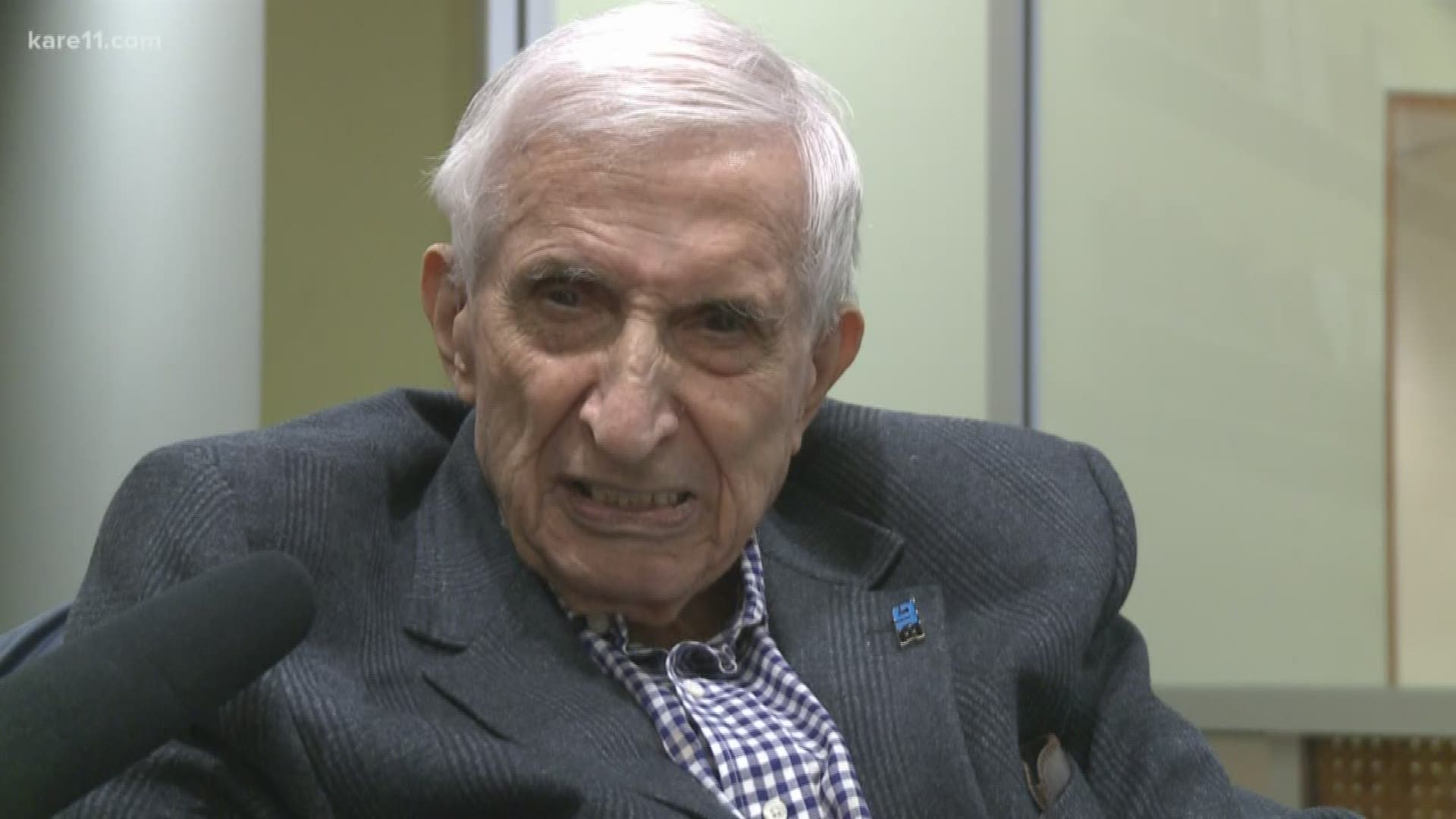 Sid Hartman celebrated his birthday the only way he knows how.

The legendary sports writer turned 100 years old on Sunday. Hartman did so alongside his family and friends - while still working on his weekly radio program.

"It was great," Hartman said. "How could you ask for anything better than that?"

"He's reciting stories from the 1940's like that happened last week," Chad said. "He's so unique, he's just been a fabric of this state."

They recounted stories of the past and the Twin Cities celebrated this milestone with him.