Local high school football coach works with kids well before they put on the pads. 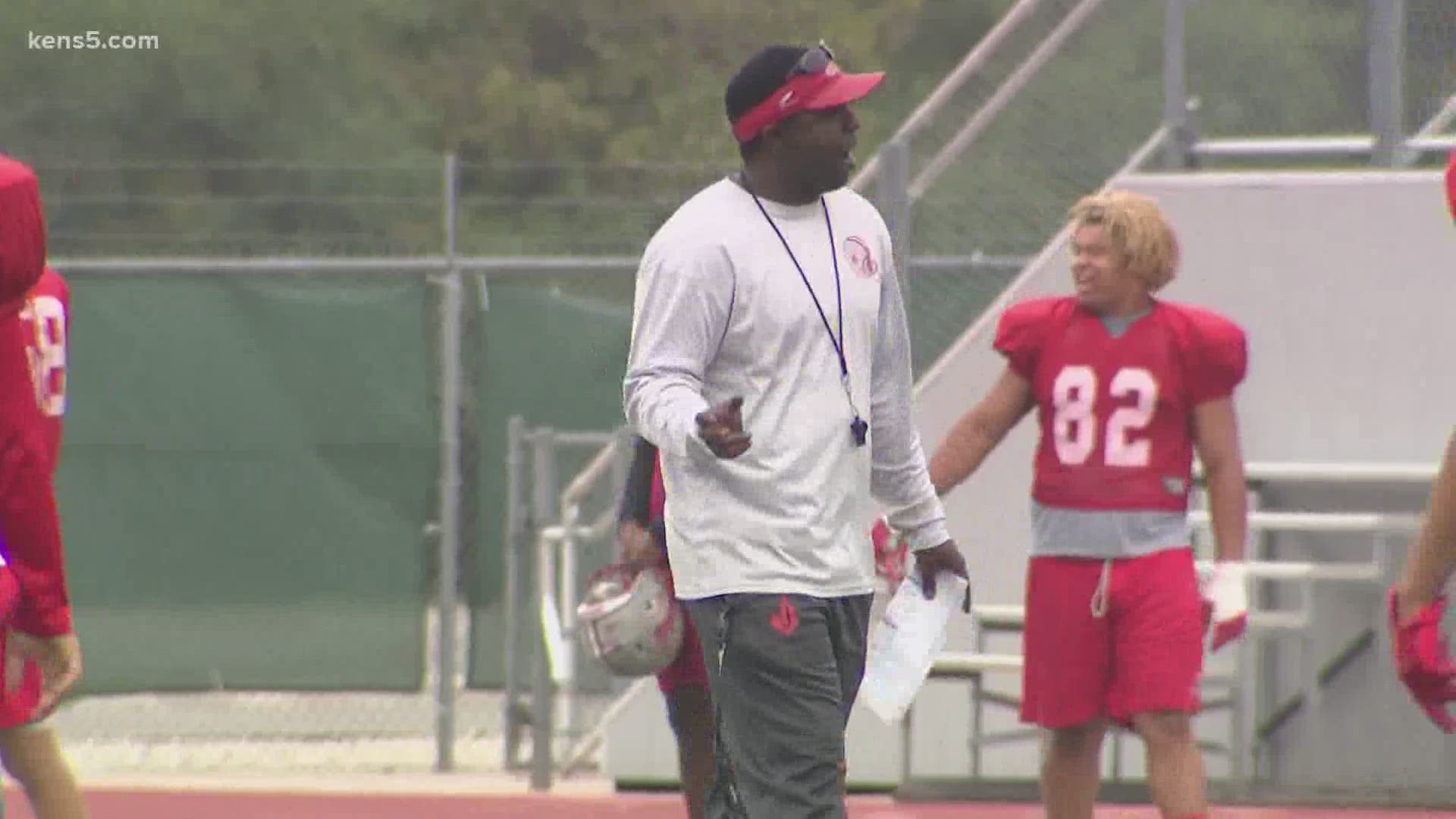 These centers have been staples in those communities for more than a decade. And one of the people in charge is a name you just might recognize.

"I think we’d be a 3-A high school with all the kids we have," said Judson Rockets Football Head Coach Rodney Williams.

The preschool locations were the vision of Rodney and his wife, Rhonda.

"At first we were talking about running up the corporate ladder, and then after that it just became, let’s do this," she said.

The centers are something that most folks wouldn’t know Coach Williams was involved with, and something even his football friends weren’t sure of at first.

"I thought they had lost their mind, and the longer it went on, I went over there and they showed me the land, and I said, 'are ya’ll sure?' And now I wish I’d put some money in that thing," Rockets Assistant Coach Greg Ferrar said.

Long before Rodney was a high school football head coach, he was vice president of the learning center, and he still is today.

"We did everything by ourselves, and her dad would come down and give me the equipment, and I would cut the grass and clean all the buses," said Williams.

"It was very hard work in the beginning, and questioning ourselves why are we doing this?," Williams added.

But, the couple quickly figured out how to  make the balance work. "It is working out, and we are managing our time good. In the end we have to worry about our own three, but we make time for them also," said the head coach.

He’s turned into the quite the ‘dad figure’ between his own kids, his Rockets football squad, and the preschool system.

But who does he love the most?

"I know he loves us!" laughed former quarterback Mike Chandler. "Nah, probably the daycare kids coming up, and being able to be a positive role model in their lives," Mike added.

"It has been a good thing being involved in the community like this. My life revolves around winning football games, but then I come in here and I’m just one of the people. I love it!" Rodney said.