Position has been open since Sean McAuliffe resigned two weeks ago to become head coach at Houston Cypress Ranch. 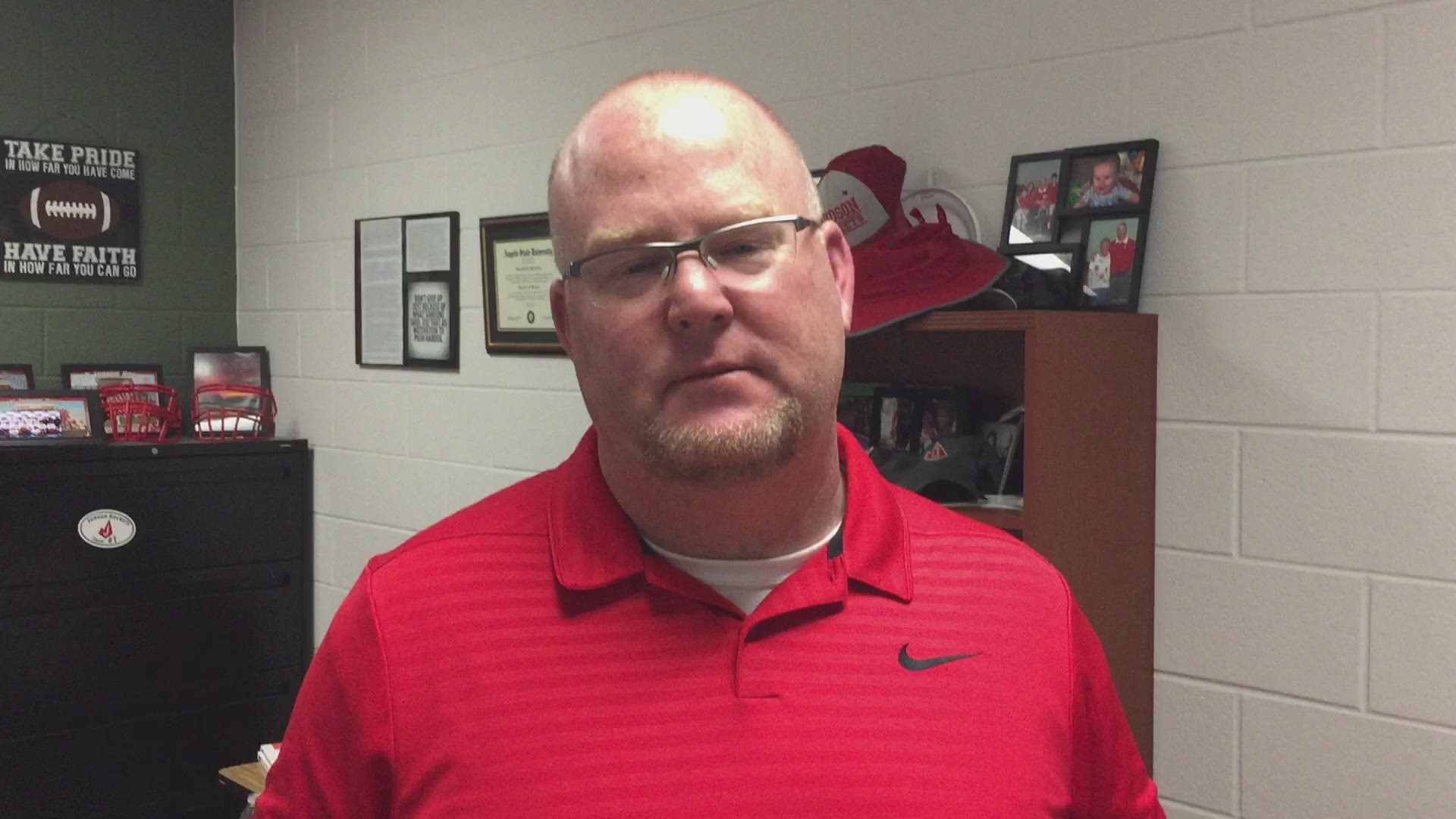 SAN ANTONIO — Judson ISD has yet to determine whether it will go outside the district to hire a new Judson High School head football coach or promote from within, Judson ISD athletic director Mike Miller said Friday.

The Judson job has been open since Sean McAuliffe, who was the Rockets’ head coach for five seasons, resigned two weeks ago to take the same job at Houston Cypress Ranch.

An interim head coach “probably” will be named before next Thursday, when Judson resumes spring training after three days of STAAR testing, McAuliffe said.

“For right now, we haven’t opened it up,” Miller said of the head-coaching position. “That doesn’t mean it won’t open up at some time in the future, but that could pretty much apply to any program. There are things working and they’re working in the best interest of the program, and by Thursday there will be a little more clarity, at least.”

From all accounts, the wheels of the Rockets’ football program have continued to turn without a hitch since the team started spring training April 22. Offensive coordinator Rodney Williams and defensive coordinator Thomas Sitton are running the workouts.

“Those guys are doing a great job,” Miller said. “Mostly, I’m working on making sure the program transitions and moves forward intact.”

Miller, a Judson assistant coach for eight seasons before becoming an administrator in 1995, is overseeing the program—literally. He has attended every practice and has even helped coach the defensive line.

“We’re proceeding as usual,” Miller said. “It’s about the program and the kids. Judson is an established program and we don’t anticipate a lot of changes.”

Credit: Photo by Antonio Morano bit.ly/XR79FT / Special to KENS5.com
The familiar "Diamond J" on the Judson flag has become synonymous with high school football excellence since the Rockets won their first state championship in 1983.

Most high school football coaches have been hired by this late in the school year, but Miller expressed confidence that the program will maintain its continuity regardless of who coaches them this season.

“It’s late but the sky isn’t falling,” Miller said. “I’m proud of our players and our coaches. They’ve remained positive and have continued working hard. It’s been great to see.”

While Miller left open the possibility that an outsider could be hired as McAuliffe’s successor, he made it clear the Rockets would be in good hands if someone on the current staff landed the job.

“There is a good possibility that people we have here in place will be leading the program, and the program won’t miss a beat,” Miller said. “

Miller, 59, is in his 10th year as JISD athletic director. An assistant coach at Judson from 1987 through 1994, Miller said he has no interest in being the Rockets’ head coach.

“That is not in the cards for me,” Miller said. “I hadn’t coached in 25 years before this spring. It’s been busier for me, but it hasn’t been a bad kind of busy. When you’re an athletic director, it’s kind of like being a principal. You end up only dealing with the problems that are inherent in educational systems. But when you’re coaching, you get an opportunity to see kids and young people in their best light.

“From the student trainers to the players, they want an adult to be a part of their lives to help them through the difficult growing-up times, and they want someone to coach them. They work hard and they’re receptive. That’s been so rejuvenating for me. But this isn't about me. It's about the kids."

McAuliffe was defensive coordinator at Judson for two seasons before being promoted to head coach in 2014, when Mark Smith resigned to take the head-coaching job at Madison. The Rockets went 54-13 and reached the state semifinals twice under McAuliffe, a 1993 Judson graduate who played on the Rockets’ 1992 state-championship team.

Judson finished 11-1 last season, losing to Austin Travis 38-21 in the Class 6A Division I state quarterfinals.