SAN ANTONIO — Can a jaguar be a workhorse? One Johnson football player made a strong argument last week that the answer is yes.

Ben McCreary's effort last Saturday against Madison was nothing short of amazing, carrying the ball 40 times for nearly 250 rushing yards.

He's quick to make sure the contributions of his teammates were also recognized.

"The offensive line played great," McCreary said. "Coach called great plays, we ran the ball and we just did what we wanted to do. I told them great job and I would probably buy them donuts some time this week."

The senior running back helped secure the win to keep the Jags undefeated as they held off the Madison Mavericks, 42-35.

"He can kind of do everything," said quarterback Cruz Kirwan. "We can hit him in the passing game. He is a strong elusive runner, and he has just great moves."

The undefeated Jaguars are on a bye week this week before returning to action in a huge district game next week against the Reagan Ratters. 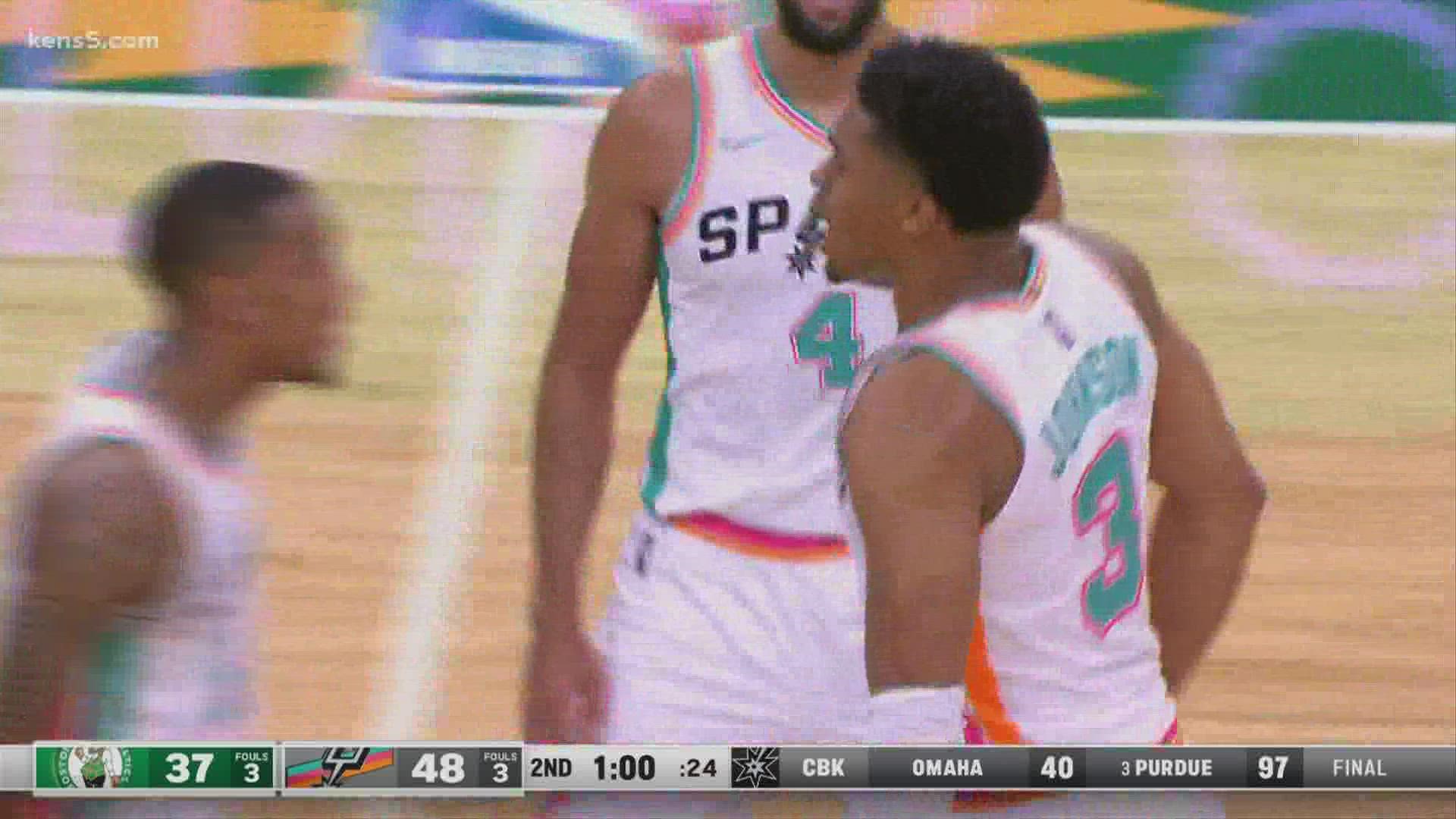