The Mustangs finished the regular season with a 15-1 record and a district championship. Can they keep up the momentum in the playoffs? 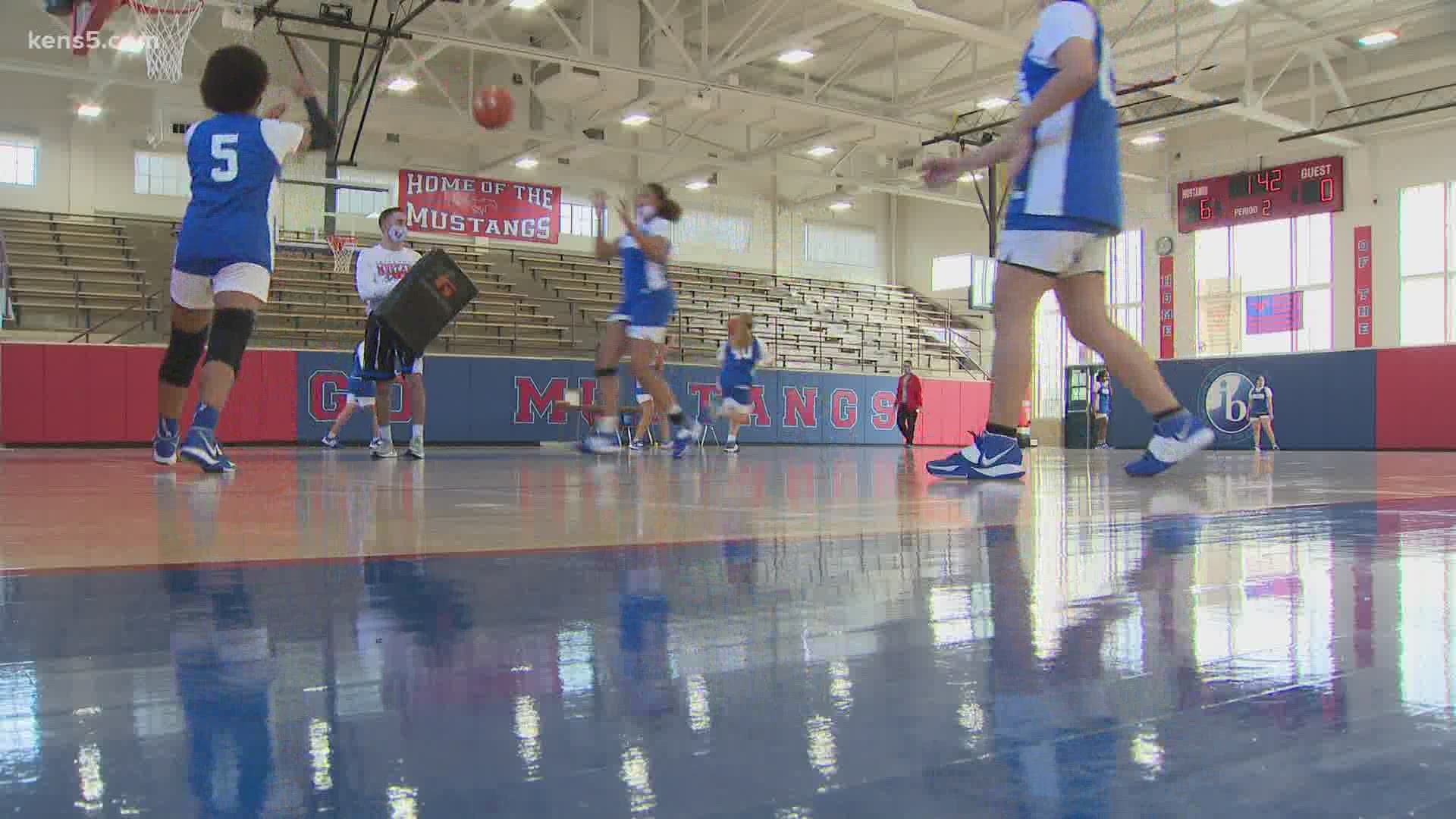 Well, you can now count the Jefferson Mustangs girls basketball team into that ethos. The team just capped one of its best regular seasons ever, and is riding the momentum into the games that really matter.

"It was what we wanted, and it finally paid off," said senior guard Amelia George.

"It really hasn’t hit me yet until we go to playoffs," added her teammate, senior forward Eliana Rocha. "It is overwhelming, but it feels really good."

The ladies were district champions this season, and that led to a historic punching of the playoff ticket—a first for the program.

"We knew we would be OK," said head coach Natasha Benavides. "We aimed to make the playoffs, but to go 15-1, we didn’t expect that."

As you might imagine, that sterling mark has one the oldest high schools in San Antonio buzzing.

"I feel like a star on campus right now. I walk around and everyone wants to take pictures or say congratulations," Benavides said.

"It has been a little crazy, because everyone is like, 'Oh my gosh, you guys did this and that,' so it’s been really nice," Amelia said.

"It is different than our past years. It really shows where we’ve come and everything." Eliana added.

"Nobody ever thought we’d make the playoffs, much less be district champion," Benavides said.

The ladies open the playoffs Thursday night against Southside.