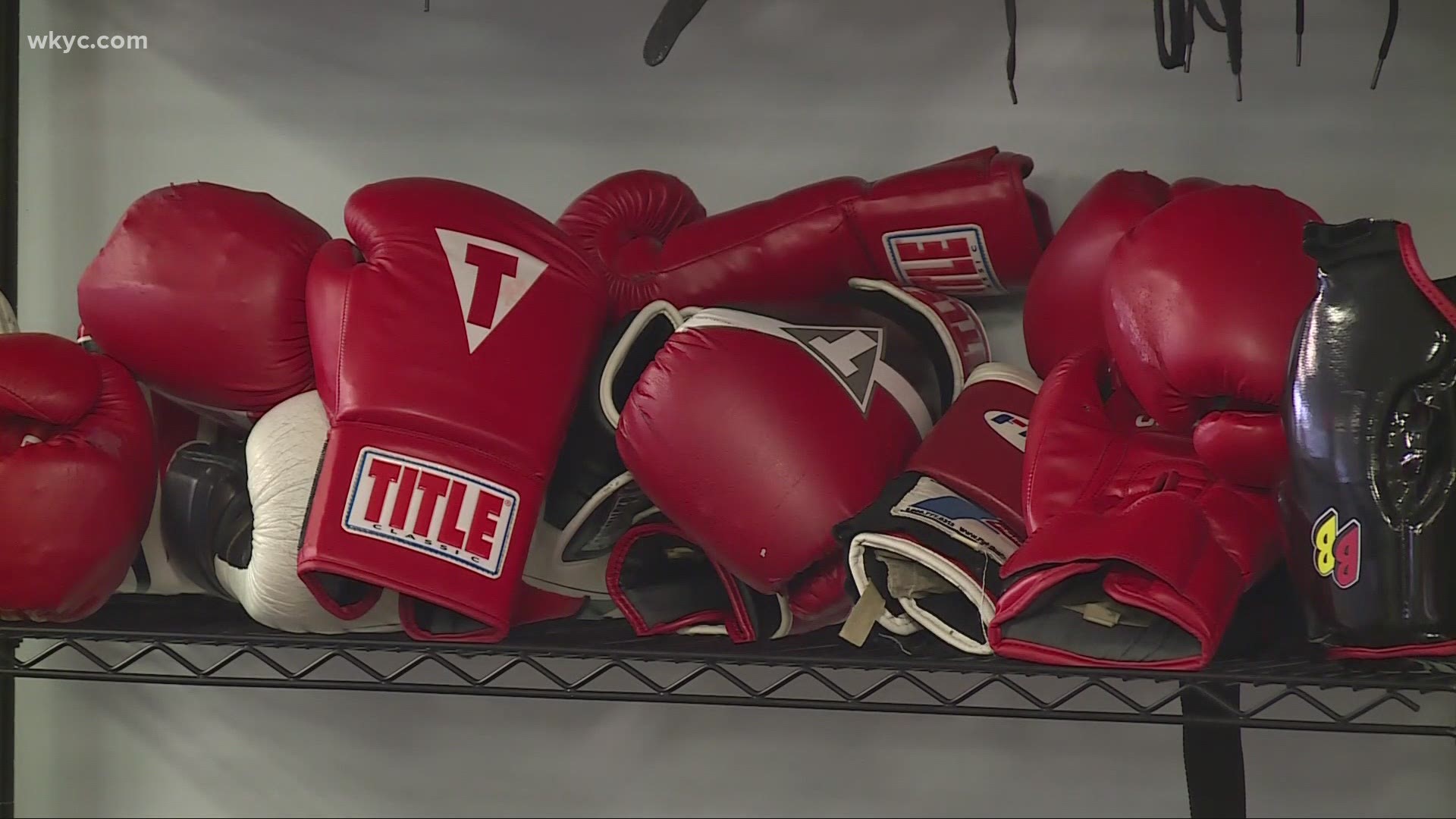 WESTLAKE, Ohio — Editor's note: the video in the player above is from a previous story.

In what has seemingly become a bi-monthly tradition at this point, social media gathered on Sunday night to discuss the latest boxing match featuring one of two famous brothers from Westlake: Jake and Logan Paul.

In this case, it was the latter, fighting an eight-round exhibition against one of the greatest boxers of all time, Floyd Mayweather. Officially, there wasn't a winner, as the contest didn't include judges and both boxers lasted the distance of the eight rounds. If social media and Google Trends are any indication of the butyrate for the pay-per-view event, which cost $49.99 -- as they often are -- then the big winners will be Paul and Mayweather's bank accounts.

At this point, that's almost to be expected.

Ever since Logan's split-decision loss to fellow YouTube star KSI in November 2019, the Paul brothers have been pay-per-view money printing machines. Since then, Jake has amassed a 4-0 record that includes a viral knockout of former NBA guard Nate Robinson and TKO victory over former UFC fighter Ben Askren, with a fight against former UFC welterweight champion Tyron Woodley scheduled for August 28. Sunday, meanwhile, marked Logan's first exhibition since the KSI fight, although he did enjoy a starring cameo during this past year's WrestleMania 37.

Regardless of your opinion of the Paul brothers and their boxing -- and their money -- at this point, it would be tough to deny that they haven't revolutionized the sport, at least in the short term. While they aren't fighting for championships or in some cases, officially scored matches, their exhibitions are drawing as if they're the biggest stars in the sport.

As for whether their celebrity-style fights will remain sustainable as the novelty continues to wear off, that remains to be seen. But based on social media's response to Sunday night's fight at Miami's Hard Rock Stadium, their momentum doesn't appear to be slowing down anytime soon -- at least as far as eliciting a reaction is concerned.

LOGAN PAUL LET ME KNOW WHEN YOU READY BUBBA pic.twitter.com/zId7eHxbdJ

Logan Paul reading the hate comments and wiping away his tears: pic.twitter.com/NkNiUwk1gH

I was worried about what #MayweatherPaul would do to boxing's integrity but then I realized that boxing hasn't had integrity for 30 years. pic.twitter.com/XqsbT0Uu0P

"I don't want anyone to tell me anything is impossible ever again." - @LoganPaul#MayweatherPaul #MondayMotivation pic.twitter.com/egLuzd9Qgh

#mayweathervspaul
Anyone that paid to watch this "fight" is an idiot. #boxing is becoming a bad as #WWE pic.twitter.com/NK7gnafMOj

Mayweather and Logan Paul after scamming the whole world with their fight pic.twitter.com/CPcDqg7CYI