How did Tampa get picked for the Super Bowl?

We're less than a month away from the big game at Raymond James Stadium. 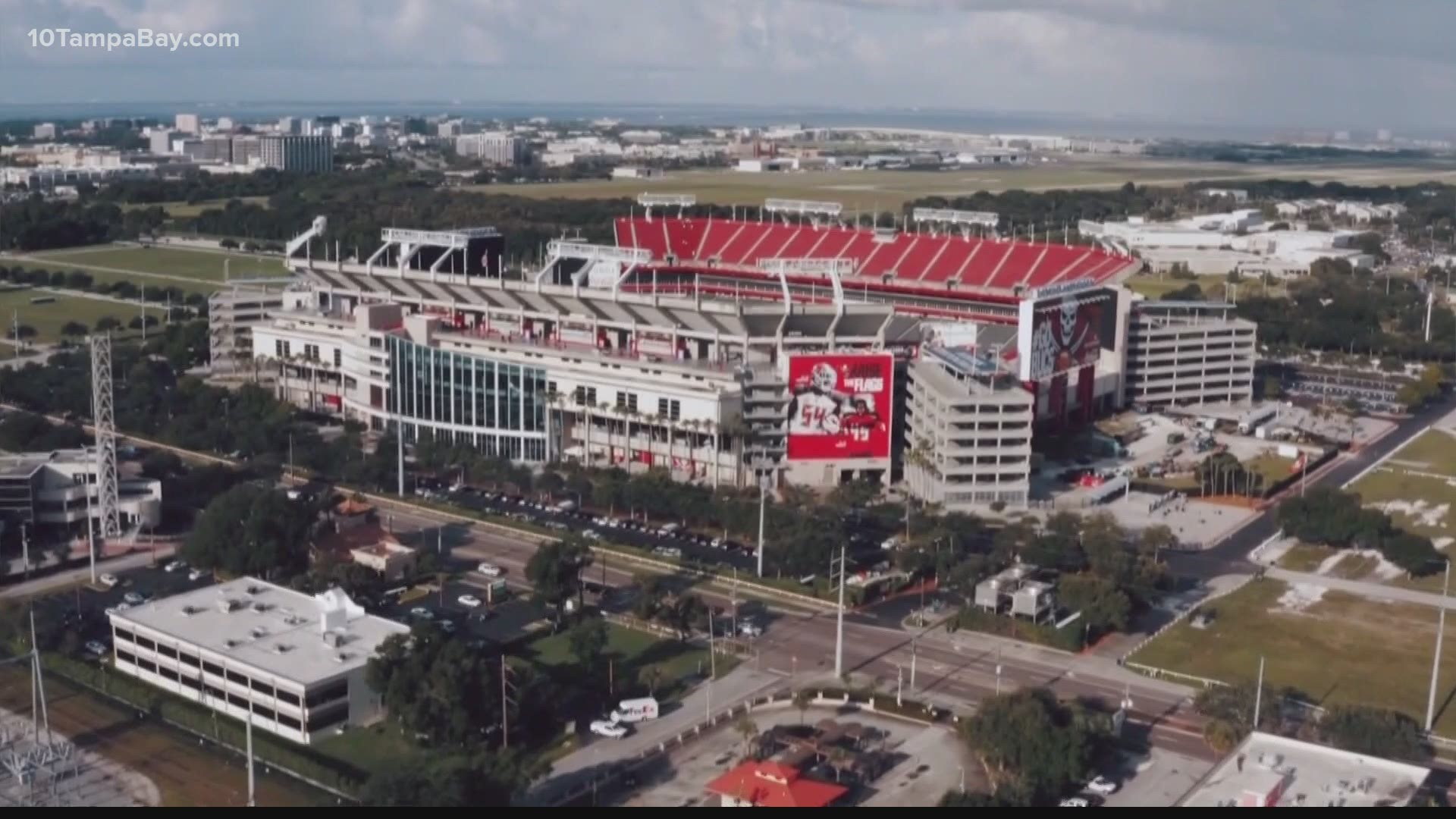 TAMPA, Fla. — Super Bowl LV is just 26 days away from happening at Raymond James Stadium in Tampa. The last time a Super Bowl was hosted in Tampa, was 2009.

Tampa was not originally supposed to host the big game in 2021. The game was set to be played in Los Angeles, but the NFL moved the game to Tampa back in 2017. Los Angeles will now host the 2022 Super Bowl.

The reason L.A.'s Super Bowl got moved back? Its SoFi Stadium construction was delayed, back in 2017, and a stadium must be opened for two years before hosting the big game, according to a story on NFL.com.

Statement from Visit Tampa Bay in 2017:

“We are thrilled with the NFL’s decision to choose Tampa Bay for Super Bowl LV. As a community, we have become experts at hosting national and international events without a hitch – including four successful Super Bowls already, the last one in 2009. We look forward to working with our hospitality stakeholders over the coming months to meet the requirements for hosting the game. This community – Florida’s most diverse travel destination -- has changed dramatically in the years since 2009, thanks to the Tampa Riverwalk, dozens of incredible new restaurants, and hundreds of new hotel rooms. With billions of dollars in new projects on the horizon, visitors will have an even better experience awaiting them in Tampa Bay when they attend Super Bowl LV.”