This is the last of our four-part series with area Hispanic high school head coaches celebrating Hispanic Heritage Month. 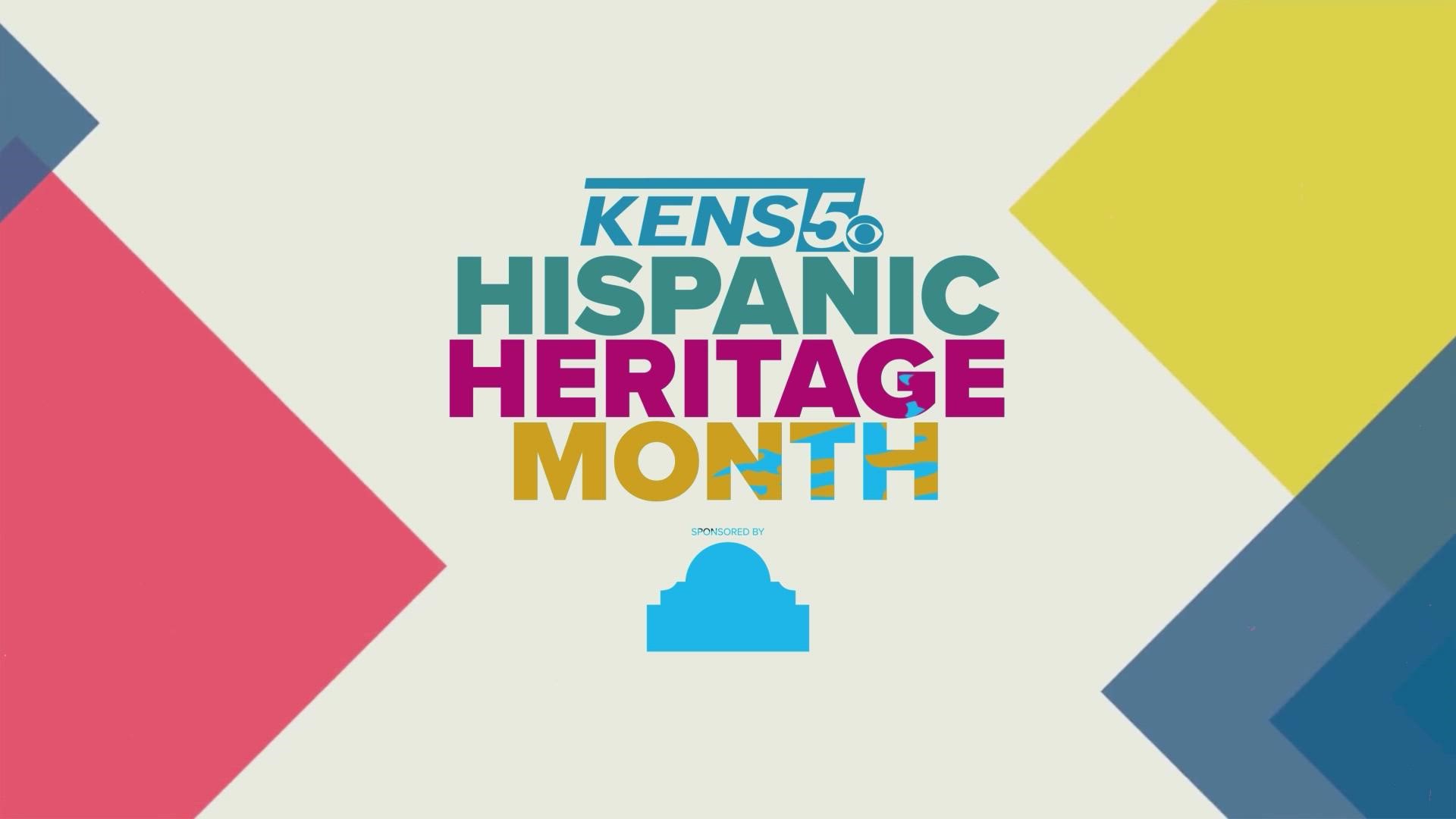 SAN ANTONIO — In the last of our four-part series with area Hispanic high school athletic coaches, we looked forward and focused on how more minority head coaches can be hired into lead roles around San Antonio and South Texas. Here's what some of them shared...

Veterans Memorial High School Patriots Football Head Coach Richard Mendoza: 'Are we in a good place? Sure we're in a good place. Can we be in a better place? Absolutely. The Hispanic culture can serve as a model for that. Kids from all different cultures get to see that as long as you work hard, and as long as you set goals, and stick to those goals, and you wake up every day and do the best you can, you are gonna have the opportunity to do whatever you choose to do. I think that is the pride level that I have.'

Jefferson High School Mustangs Girls Basketball Head Coach Natasha Benavides: "We are making that change in the world. Doors are opening up. It is not about race or gender, it is about the qualifications that you have, and what you can do as a person."

Johnson High School Jaguars Head Football Coach Mark Soto: "Sometimes hard work just isn't enough. Sometimes you need that network, and that is what we are working towards. We're working towards spreading a bigger net to gain more of our minorities. Not just Hispanics, but Blacks, and everyone else. Just young good coaches. Lots of coaches are getting on board with that movement, and they want to move the needle in the right direction. They want to gain the respect of the nation, especially in San Antonio, and South Texas."

Brennan High School Bears Softball Head Coach Selena Garcia: "Obviously we are more than 50% Hispanic. Your administration is going to mimic what we look like in the hallways, so I think San Antonio does a really good job with Hispanic head coaches. I think San Antonio is at the forefront in that area."

Taft High School Raiders Head Baseball Coach TJ Tejeda: "It is not becoming a thing anymore to be a Hispanic head coach. It is starting to become normal."

Steele High School Knights Head Football Coach David Saenz: "I'll be a role model for all my players. It doesn't matter what race they are." 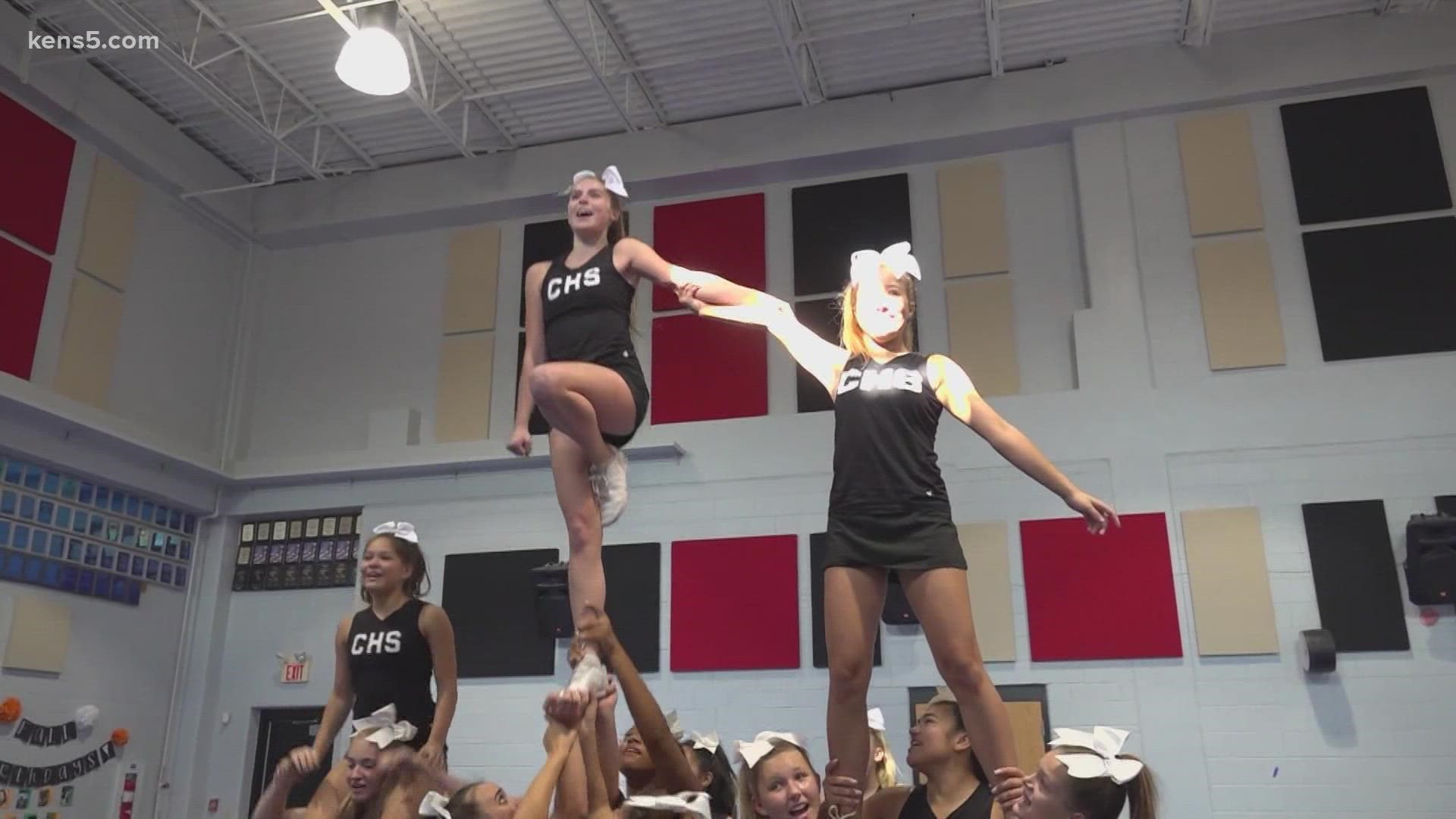